CBHC / RCAHMW > About Us > Our Recording Work > Aerial Archaeology 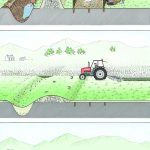 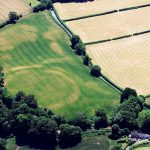 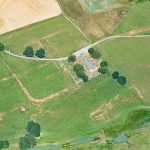 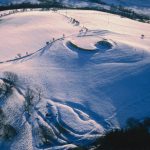 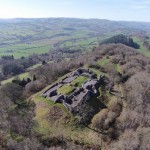 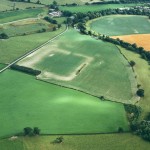 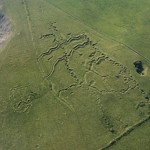 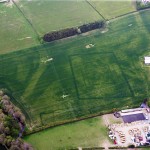 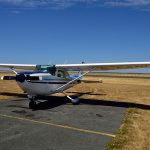 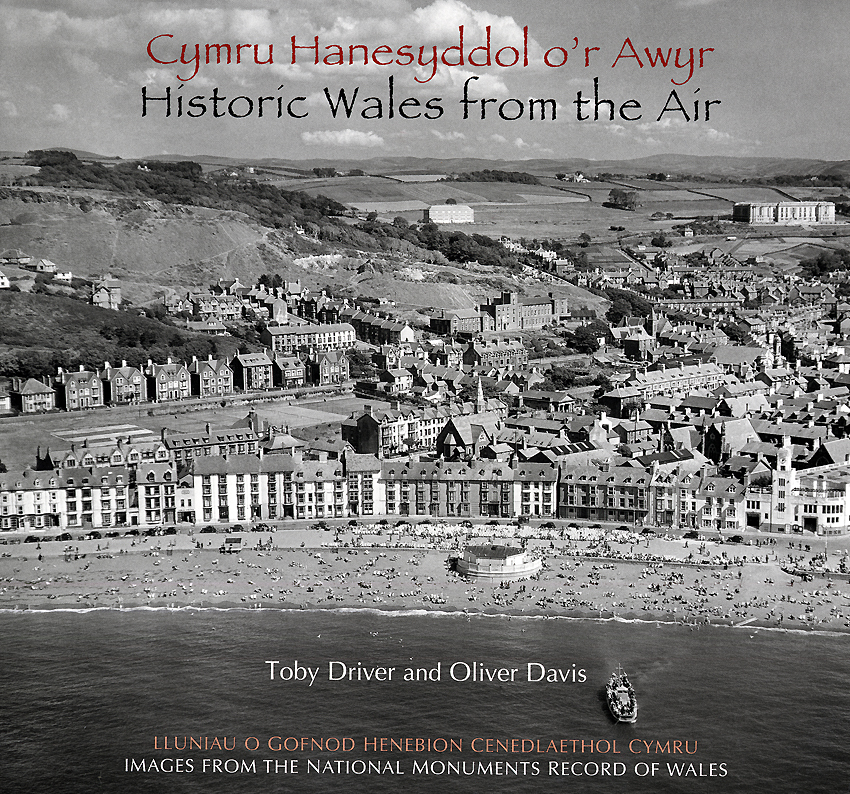 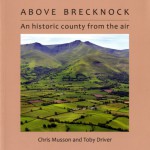 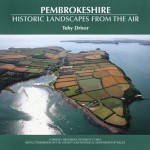