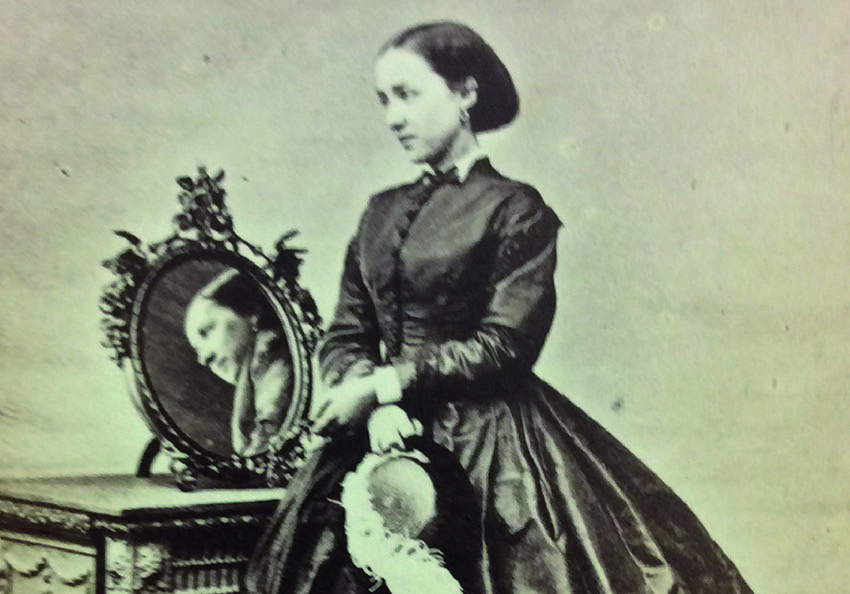 Adeane, the O.B.E, and the hospital by the sea

To celebrate International Women’s Day, we bring you the story of Nurse Jane Henrietta Adeane.

On the morning of 28 November 1917, boatloads of men unexpectedly arrived on the island of Anglesey. Badly wounded and cold, they were taken to a building by the shore. Their ship, the SS APAPA, had been torpedoed only hours before. Waiting for them were the nurses of Stanley Sailors’ Hospital, led by Nurse Adeane.

A woman of means, Adeane had served as one of the hospital’s administrators and benefactors.

When war came she became the Commandant of the Sailors’ Hospital on behalf of the Red Cross. With an inadequate number of staff to deal with 1,400 patients admitted between 1916 and 1919, the nurses of the hospital had to work tirelessly to comfort and care for grievously wounded sailors.

Through sheer determination, Adeane and her staff saved the lives of scores of patients and the end of the war found the hospital still operating. In recognition of her incredible work and dedication, Adeane was made an Officer of the Order of the British Empire.

You can find this and other stories in our free eBook, Wales and the U-Boat War: Sinkings, Survival and a Dog Named Lotte.

We hope these stories will inspire you to find out more on our website: www.uboatproject.wales