CBHC / RCAHMW > News > All Quiet on the Western Front 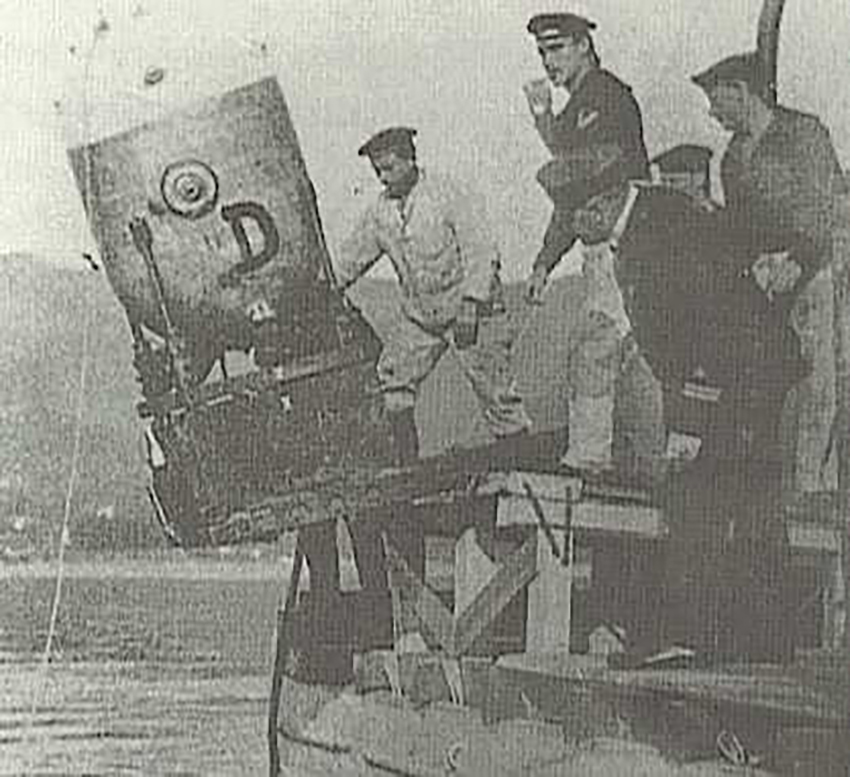 All Quiet on the Western Front

Post-Armistice operations off the Welsh coast.

The Armistice of 11 November 1918 saw an end to much of the hostilities, particularly on the Western Front. However, military operations continued on the home fronts, off the Irish and North seas, across the coasts of Wales into early 1919. Airships had been deployed throughout the war to search for submarines and protect the vital shipping routes from the west into Holyhead, Liverpool, Bristol and Dublin.

The airship stations at Llangefni on Anglesey and Milton in Pembrokeshire continued flying patrols to seek German U-boats that had yet to surrender. There was also the ever-present danger to shipping of sea mines, the purpose of which was to interrupt the flow of supplies to Britain and to hamper the British fleet. Mines were most often set near harbours and inlets, as these were areas of high traffic.

Great Britain reacted to the threat by setting up an intelligence network to identify, map, and distribute information about the location of mines (1) and to begin regular coastal patrols, often by airship on ‘seek and destroy’ missions.

Secret maps, such as this one, were essential to the British Navy to confidentially report on the status of German minefields to commanders and policymakers. This map in particular boasts of the British Navy’s successful minesweeping operations that minimized the threat posed by German mines.

Germany started laying operations almost as soon as World War I was declared with the first minefield being planted by the auxiliary minelayer Koenigin Louise, off Lowestoff on the night of 4/5 August 1914.

During World War I, Germany laid more than 43,000 mines which claimed 497 merchant vessels of 1,044,456 gross tons (GRT), with one source claiming the total was 586 Allied merchant ships. The British alone lost 44 warships and 225 auxiliaries to mines.

The British and Russians lost at least eight submarines to mines with the possibility that some of the six Russian and ten British submarines that disappeared without a trace during the war were also sunk by mines.

Several U-boats were fitted as mine-layers, and one of these planted a field off the east coast of the USA which claimed the armoured cruiser USS San Diego.

On  21 November 1918 the blimp Submarine Scout Zero 53, patrolling the approaches to Bristol Channel just below the Gower, spotted three mines that were floating on the surface. Failing to destroy two of them with the Lewis gun, a mine-sweeper was summoned from Swansea. By the time it had arrived they had already collided together and exploded.  A trawler from Milford Haven was not so lucky and was struck by a mine in early 1919. 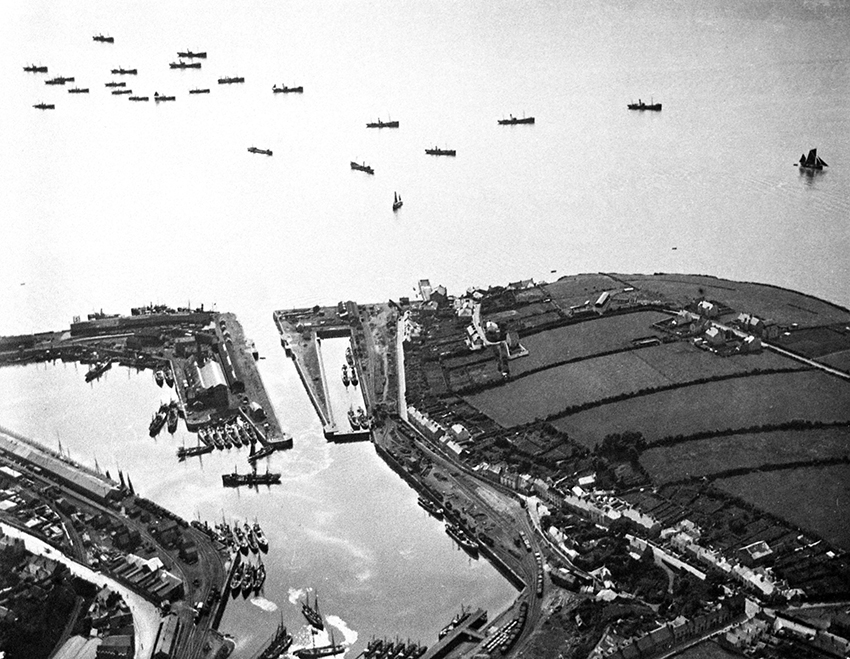 In one week, Zero airships from RAF Pembroke destroyed 23 mines in St George’s Channel and Carmarthen Bay , using the forward-mounted Lewis machine-gun that was carried specifically for this role.(4) 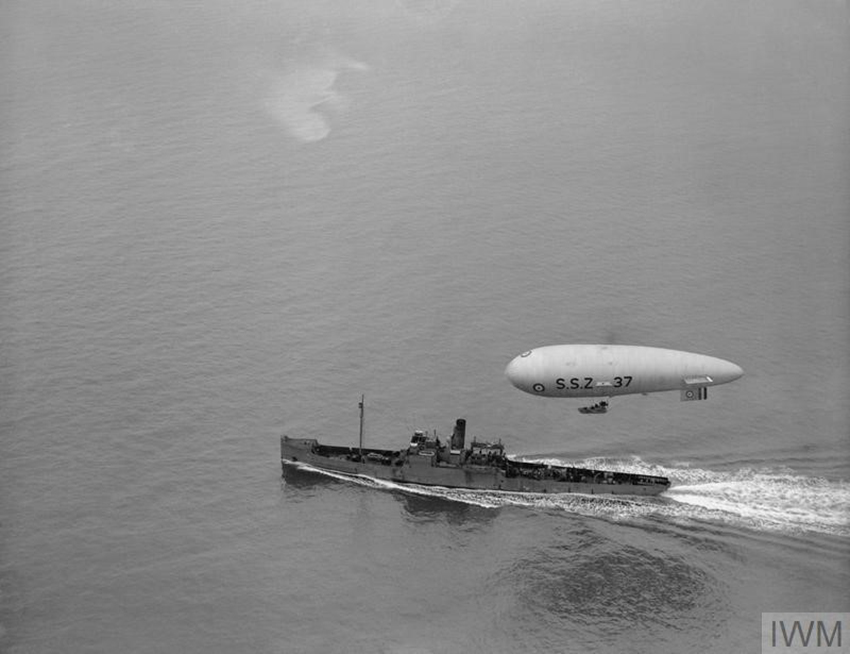 Not all of the post Armistice operations recorded in the flight logs of the airships based in Wales were of such hazardous nature. A number of the Zero blimps have records of ‘local flights’ in early 1919, often with a ‘passenger’.  These ‘passengers’ were service personnel who never got a chance to ‘go up’ and were treated to a last chance to fly in an airship before being demobbed.

SSZ16, based at Pembroke, clocked up 6 hours of its recorded 8 hours flight time in January 1919, giving local flights to passengers. 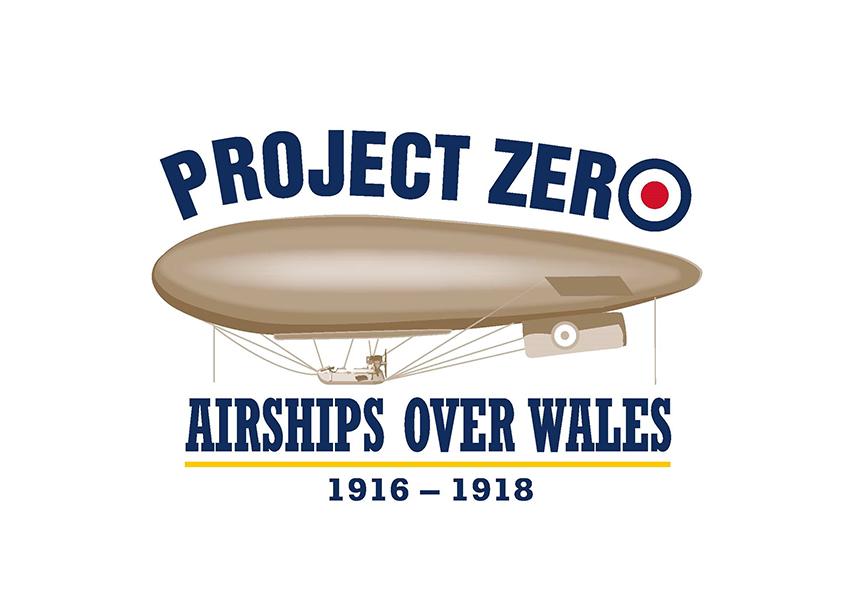