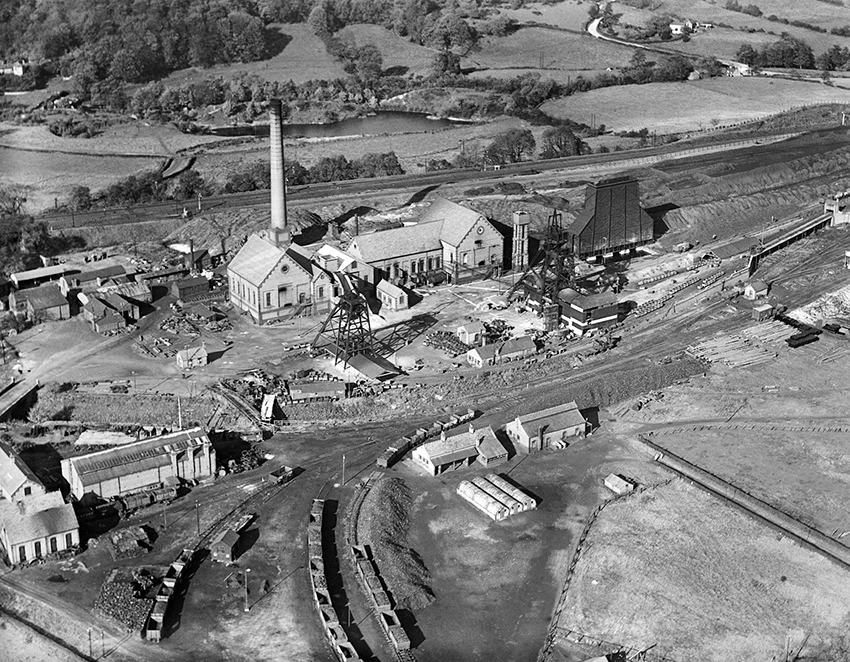 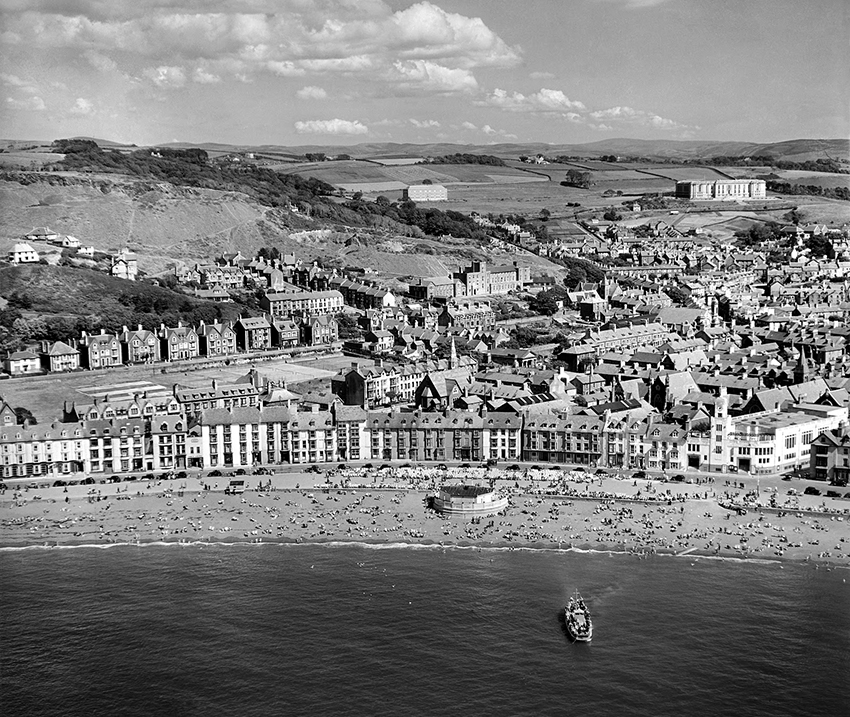 Aerofilms Ltd, a company set up in 1919, took over 1.2 million aerial photographs of Britain, covering key events and places that make up twentieth-century British history. For the first time over 15,000 of their earliest images have been made available to access via the Britain from Above website which launches today.

The Aerofilms collection, built up over eight decades (1919-2006), was in danger of being dispersed to private buyers and so lost when the company fell into financial difficulties. It was rescued and bought in 2007 for the nation by English Heritage and the Royal Commissions on Ancient and Historical Monuments for Scotland and Wales with support from the Heritage Lottery Fund and the Foyle Foundation. From here, we embarked on a programme of careful conservation and digitisation of some of the rarest and most fragile glass plate negatives allowing us to put them online for everyone to access freely.

The collection highlights the changing landscape of the British Isles, how we have lived, worked and played together over the last 80 years. The website focuses on the earlier period of the collection between 1919-1953 and is home to some outstanding images. These include: Aberystwyth North Beach in 1947, Cardiff Arms Park in 1932, Menai Bridge as it looked in 1920, St David’s Cathedral and its surroundings in 1929, Tenby Harbour in 1929, Dowlais Ironworks the year before production ceased, and Cardiff Docks long before it became Cardiff Bay.

Gresford Colliery in October 1934, one month after one of the worst mining disasters in the country, NPRN: 301580, AF67

However, we need your help!

With a collection as spectacular and far reaching as this we would like people not only to come and take a look at what has been conserved and protected but to share with us your memories of locations and sites, tag images so they are  easier to locate through the search engines, group photos together to help our interest groups  studying their subjects (be it railways, churches or military sites), but most of all we need your local knowledge to help the professionals identify hundreds of unknown pictures, images without location, description or date.

The website www.britainfromabove.org.uk is free and available to use now, so log in and see what you can discover.