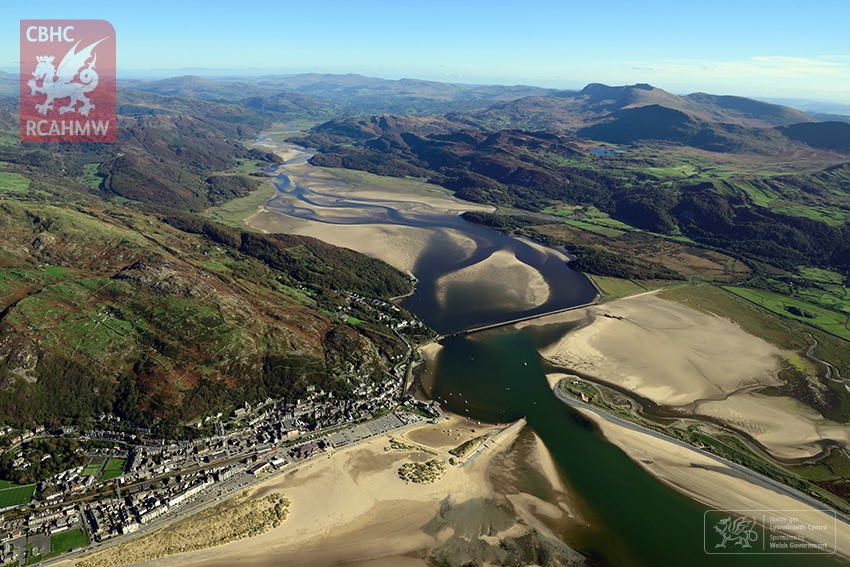 Calm After the Storm

On 18 October the Royal Commission aerial archaeologist, Dr toby Driver, undertook a three-hour survey flight from Haverfordwest in Pembrokeshire up to north Anglesey. The purpose of the flight was to survey the condition of heritage sites along the Welsh coastline for the EU-funded CHERISH Project following Storm Callum. Weather conditions were absolutely stunning and here are some highlights from the flight.

Aberaeron harbour. The harbour saw a number of boats damaged during Storm Callum.

Abersoch. The outlines of two nineteenth-century wrecks are visible below the waterline at Abersoch, Gwynedd, both of which are under study for the CHERISH Project. The lower wreck was only recently revealed from the intertidal sand. 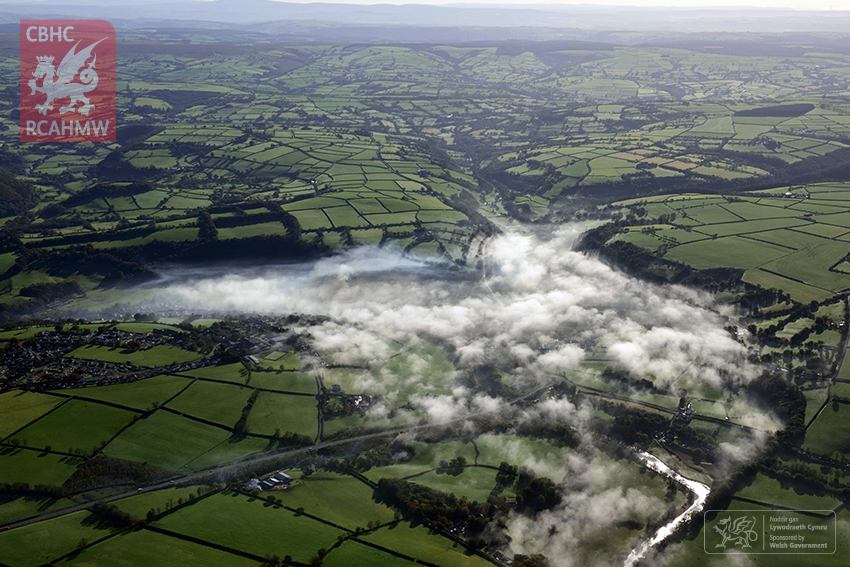 Llandysul in fog. The fog was still clearing from Llandysul, Ceredigion, in the morning as the aircraft routed north. 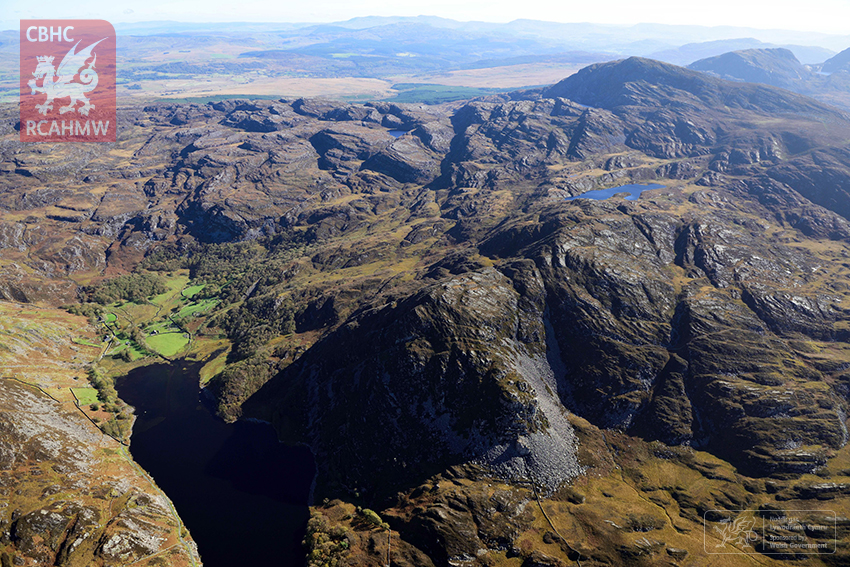 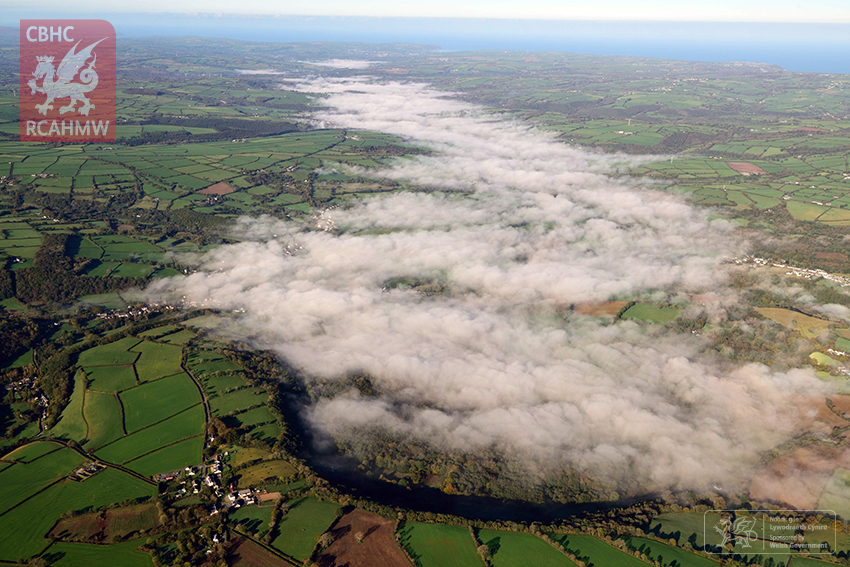 Teifi Fog. The scene of much flooding during Storm Callum, this view shows the fog-filled Teifi Valley from Drefach in the left foreground to Newcastle Emlyn in the middle distance, looking west to Cardigan.

Tweet / Facebook: Recent photographs taken by our aerial photographer on a survey of heritage sites along the Welsh coastline for @CHERISHproj