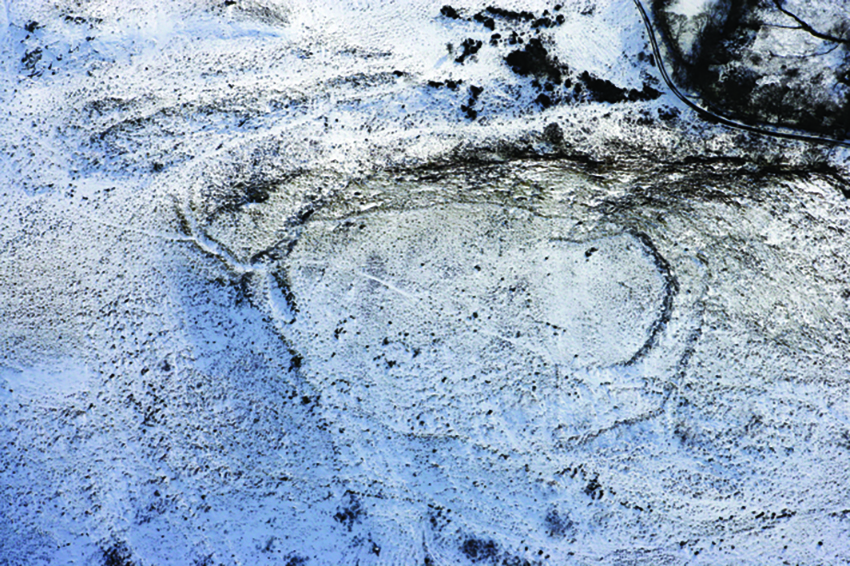 Carn Goch from the Air 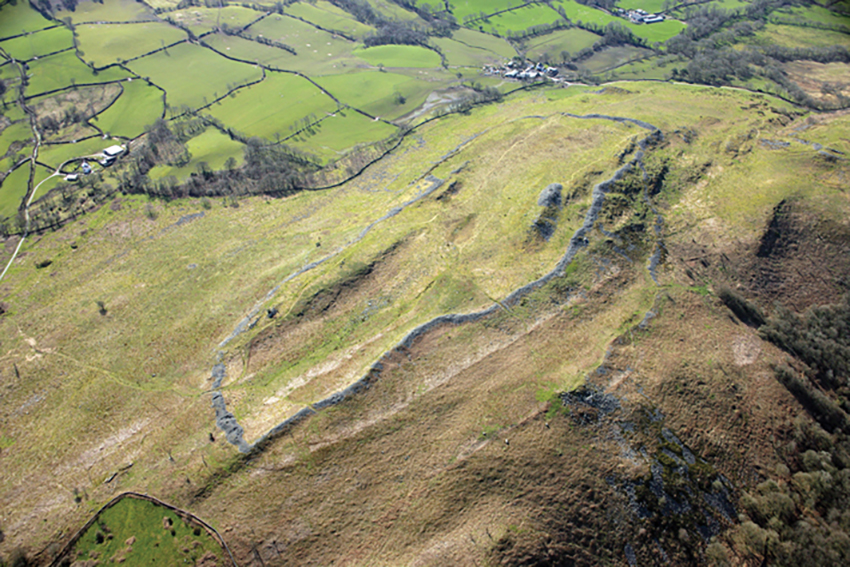 Royal Commission aerial photographs show these two unusual prehistoric forts, Y Gaer Fawr and Y Gaer Fach, from a different perspective. Low bracken and vegetation in March 2007 and a covering of snow in February 2009 reveal archaeological details which can be difficult to see on the ground.

Carn Goch can be found on the Royal Commission‘s online database: www.coflein.gov.uk . Search for ‘Carn Goch’ in the Quick Search option.