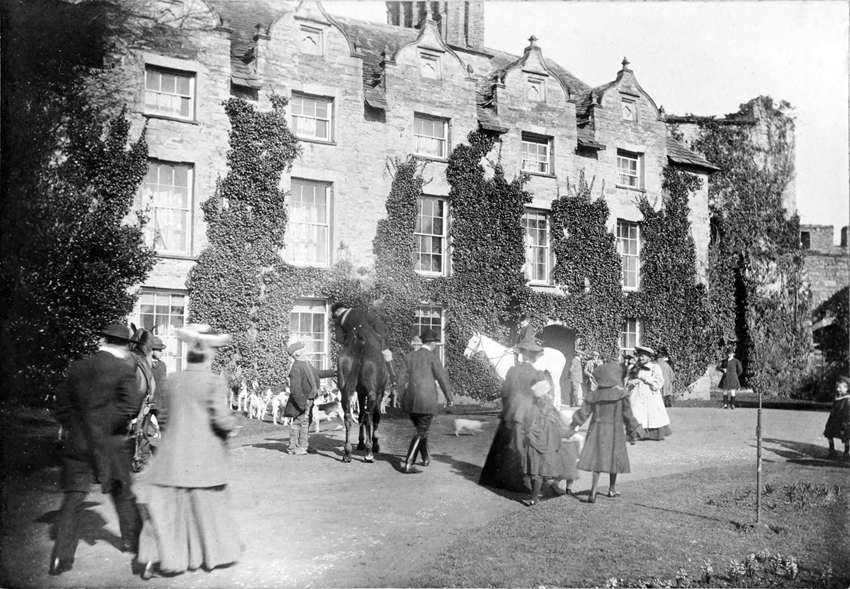 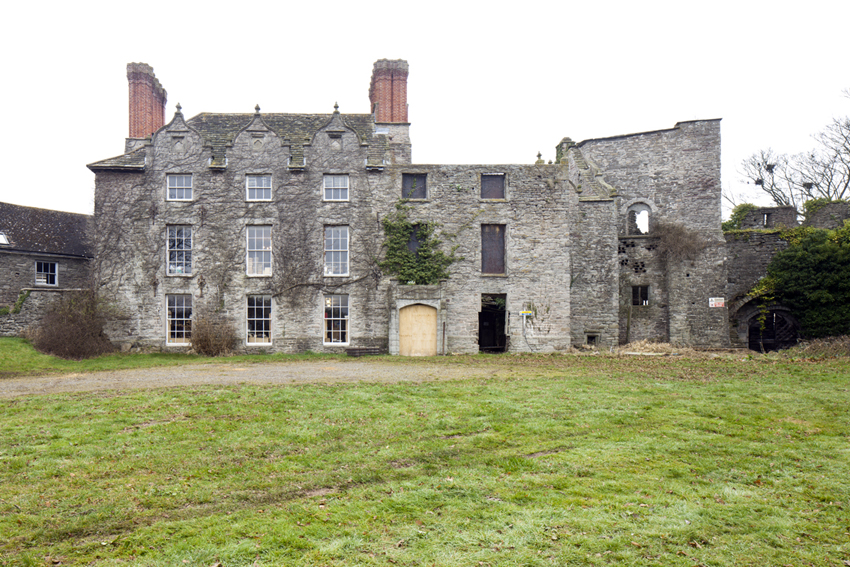 Castle House was built in the seventeenth century by the Gwynn family after they had acquired the profitable lordship of English Hay. It is an early and ambitious great house of double-pile plan. The house is usually said to have been built with the Restoration in 1660. Tree-ring dating by the Royal Commission has now conclusively established that the house was built before the Civil War from timber felled in 1636.