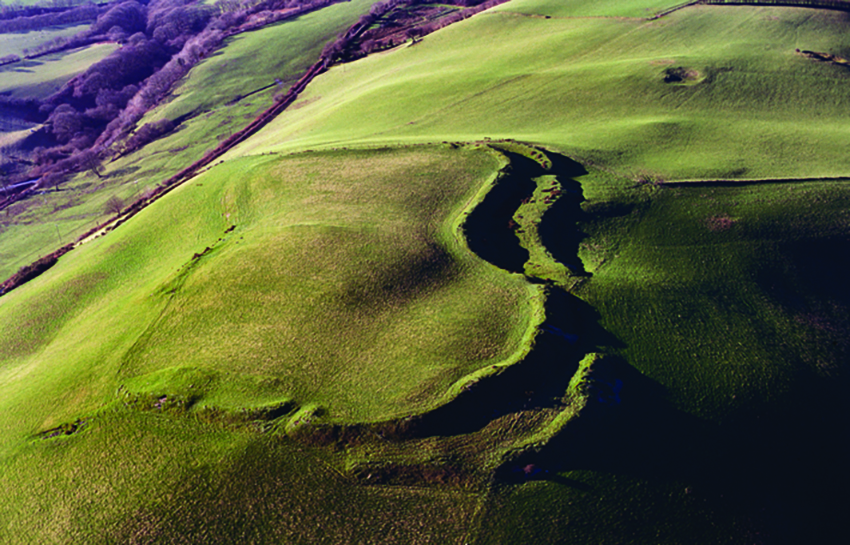 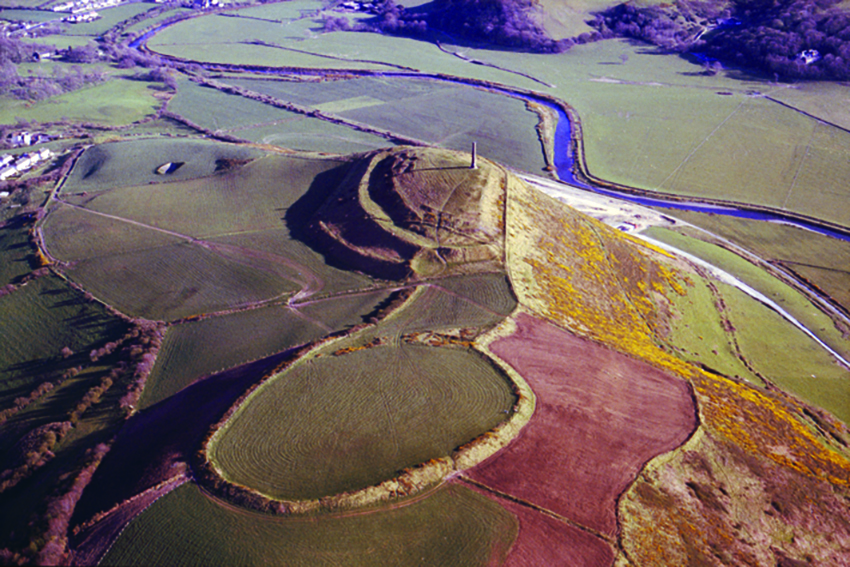 In the 500 years before the Romans conquered Wales Ceredigion’s Iron Age farming population was ruled by a hierarchy of chiefs and petty chiefs whose bases were hillforts and defended enclosures which acted as symbols of authority, refuges and places of tribute collection and trade.