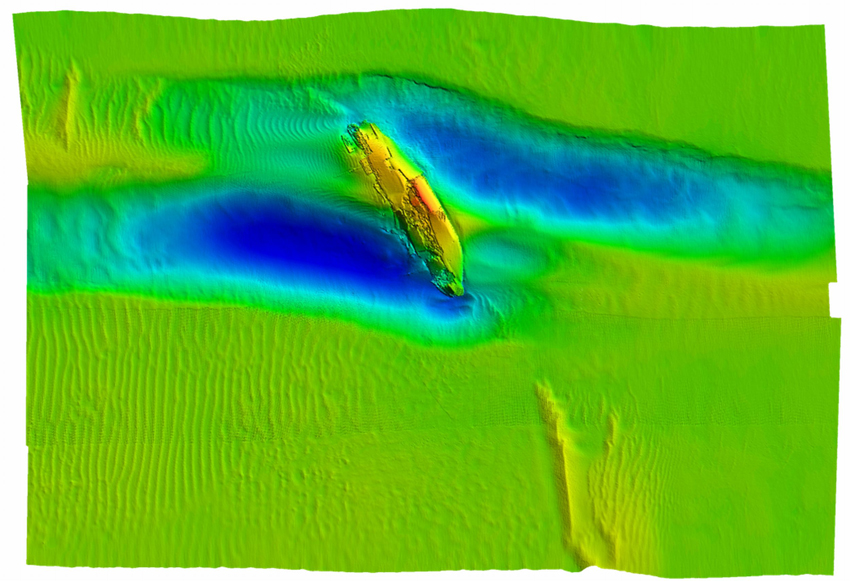 Deanna Groom, Maritime Officer at RCAHMW and Mike Roberts, Research Officer at Centre for Applied Marine Sciences, Bangor University will be outlining the aims of a two year project  to survey First World War wrecks around the coast of Wales and involve coastal communities in telling the stories of the ships, and the men and women on board.

The aim of the project is to provide unprecedented access for the first time in 100 years to the remains of merchant ships and naval vessels on the seabed around Wales, through a programme of underwater exploration, discovery and research linked to a major programme of community engagement. By providing ‘access for all’ to these ‘museums under the sea’ during the centenary years of most losses around the Welsh coast 2017-18, the project will ensure that the stories of those who served and who lost their lives are remembered.

The contention is that the U-boat war around the Welsh coast was a largely forgotten or unknown aspect of Welsh cultural heritage. The number of losses has time and time again provoked surprise and contemplation of the wider context of Great War at sea. People need to see to believe and understand. This is what the project will do. 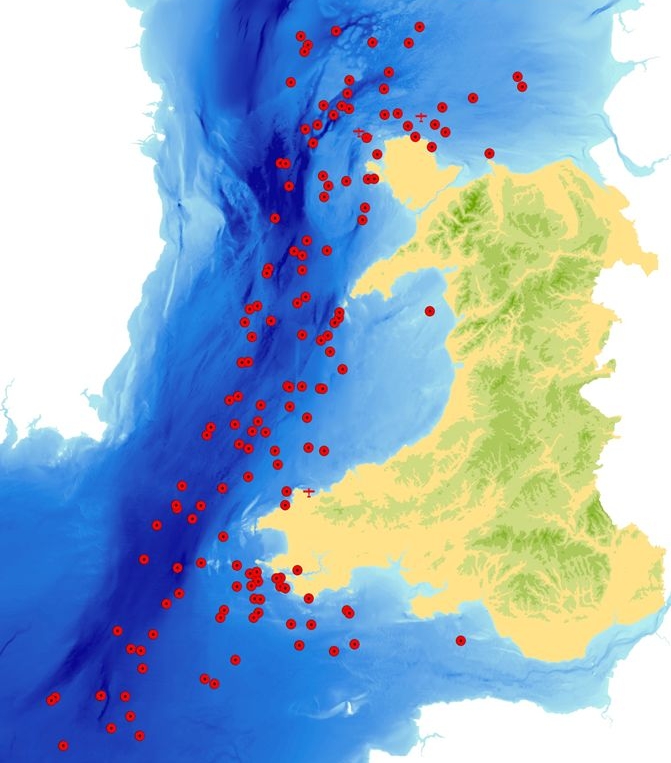 The red dots show the losses of ships and aircraft around the Welsh coast during the First World War.

We will be posting a series of blogs as part of the centenary project: Commemorating the Forgotten U-boar War around the Welsh Coast 1914­—18. Read previous posts here:

Call for contributions: if you have any information, documents or photos relating to any aspect of this project, or you would like to get involved, please contact us.