Over the last four years the Royal Commission has been working in partnership with the Dating Old Welsh Houses Group in North-west Wales. Led by Margaret Dunn, she and her large group of volunteers have identified and successfully dated around seventy early houses with the help of the Royal Commission’s architectural historian, Richard Suggett. The earliest Snowdonian house dated by inscription is Uwchlaw’r–coed, Llanenddwyn in Merioneth, dated 1585.

Tree-ring dating now carries the story of the Snowdonian house back to the early sixteenth century with the dating of Dugoed, Penmachno, to 1516/17. 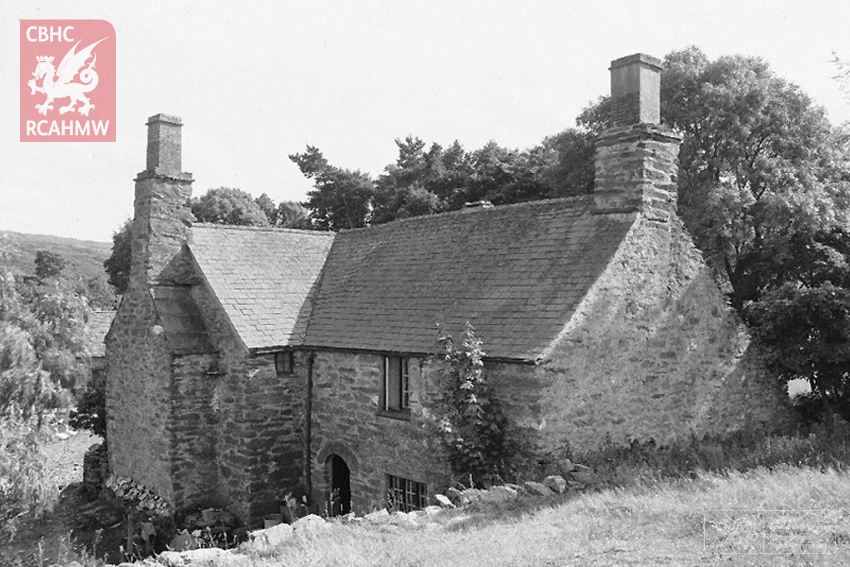 Numerous other houses have been dated and the results are now available on Coflein. An analysis of these results in the context of the economic and social changes of the sixteenth century by Richard Suggett and members of the Dating Old Welsh Houses Group will be published by the Royal Commission in autumn 2014.