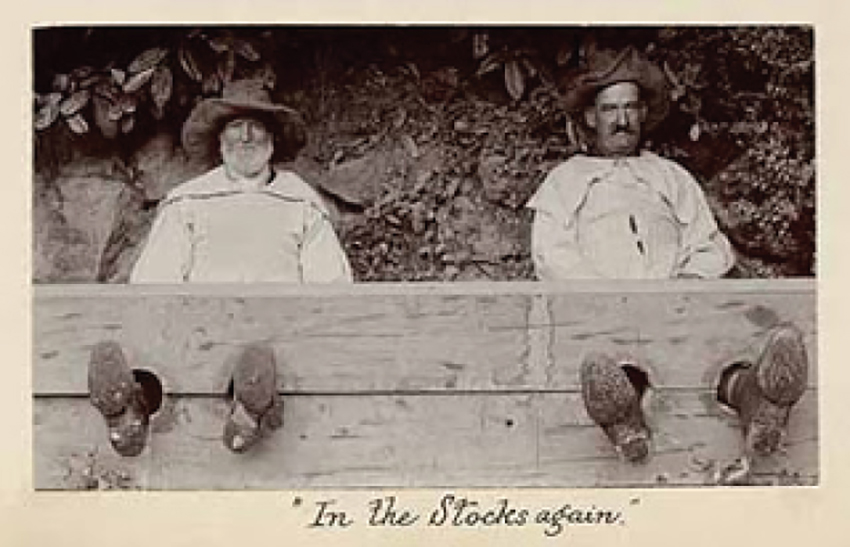 digiDo Project at Digital Past 2013

Dr Ted Jones of the National Library of Wales will be presenting on the digiDo Project at Digital Past 2013. The Theatre of Memory programme has aimed to digitise as much printed material published in Wales as possible and make it freely available and accessible via the internet, giving Wales and the Welsh an enhanced online identity on a worldwide stage.

Key initiatives to date include:

Dr Jones will be speaking about the process of scanning, OCR’ing, metadata, data management and data dissemination.