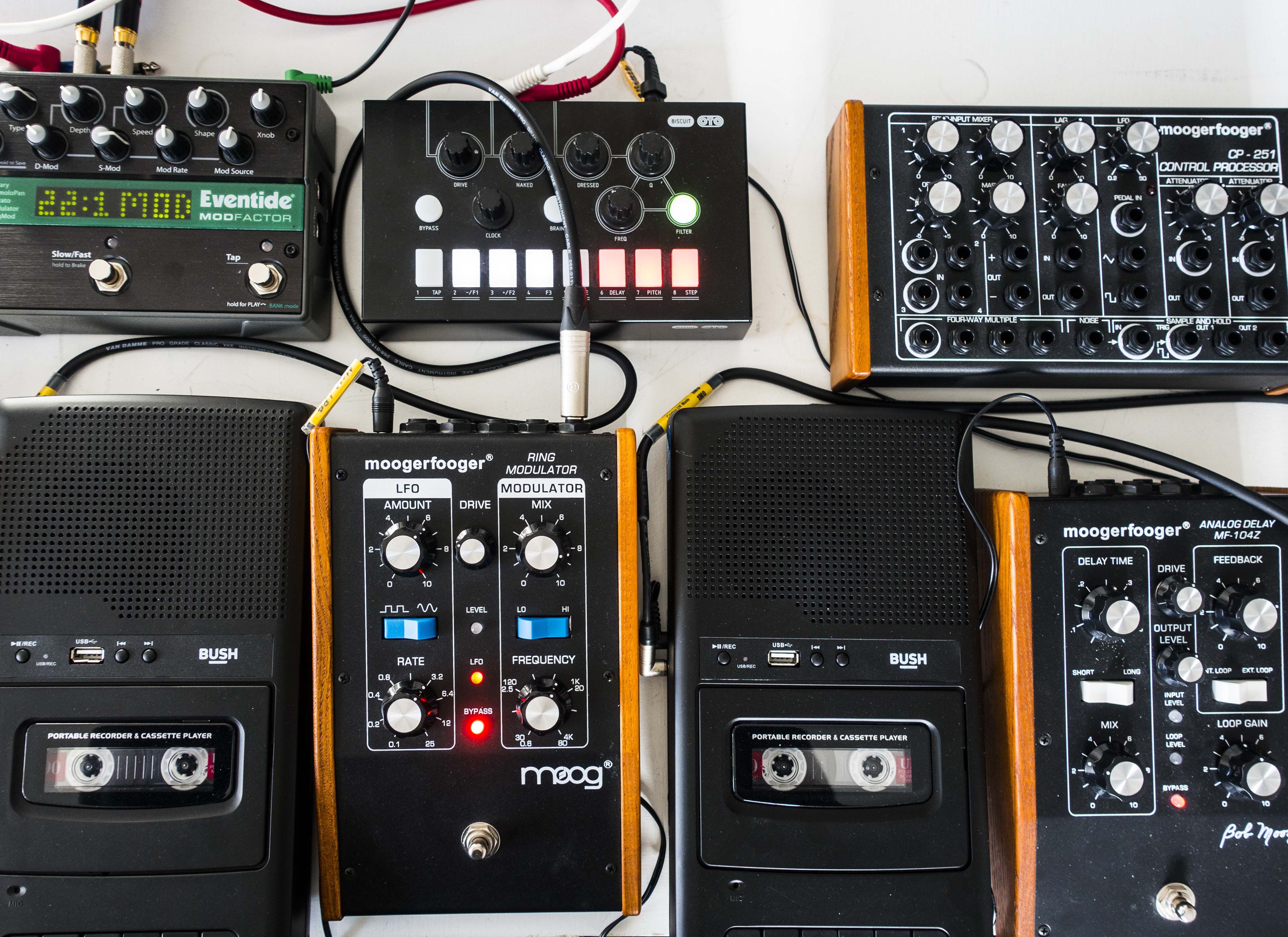 Digital Heritage at Digital Past: Part 1

There will be two Digital Heritage sessions run at Digital Past 2018. Thursday 8 February 2018 will cover a wide variety of talks from the use of social media and VR to engage new audiences to the value of digital memories.

Catherine McKeag is Project Manager for Kids in Museums, an independent charity dedicated to making museums open and welcoming to all families, in particular those who haven’t visited before. One of their biggest projects has been their annual Teen Twitter Takeover which, in 2017, saw over 60 cultural and heritage institutions across the UK hand their Twitter feeds over to more than 300 young people. Many of these were people who may not have visited the space before, but were given exclusive access to collections and asked to share their experiences and thoughts about digital heritage. Hundreds of tweets were shared and 321,000 tweeters saw tweets using #takeoverday. Catherine will be sharing her experiences of the project, and the findings of the evaluation. 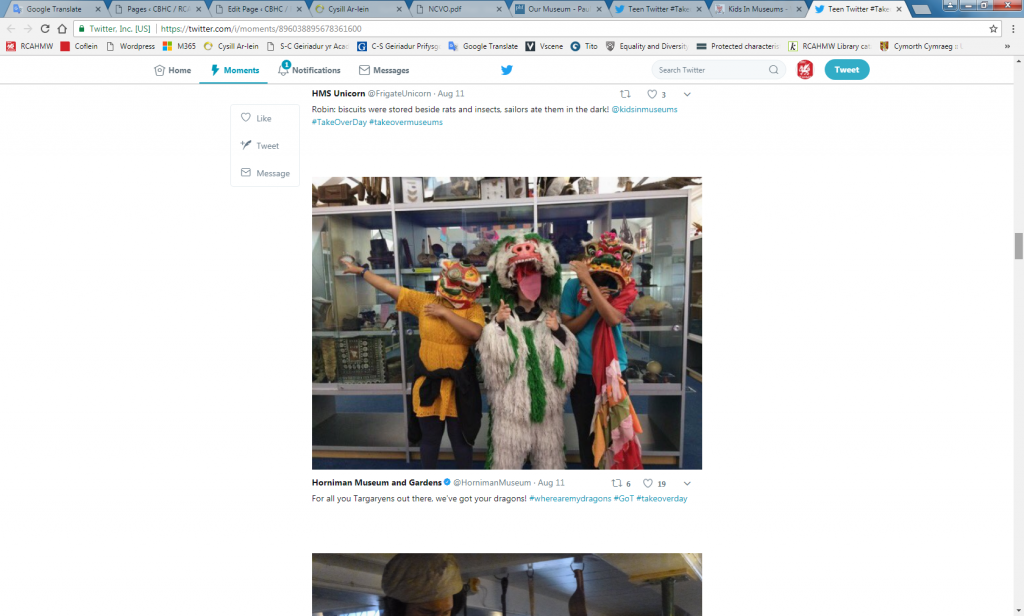 We are very pleased to welcome Professor Bob Stone back to Digital Past. A previous keynote speaker, Bob holds a Chair in Interactive Multimedia Systems within the College of Engineering and Physical Sciences at the University of Birmingham, where he is also Director of the Human Interface Technologies (HIT) Team. His paper, Revealing the Remote History of Dartmoor: Virtual Reality Recreations Exploiting Aerial and Underwater Digital Surveys, will be assessing how Virtual Reality can use highly detailed and accurate digital surveys of inhospitable and inaccessible locations to build engaging and educational experiences that are accessible to all. Bob’s case study will be the remote landscapes, sites and artefacts of Dartmoor, where extensive survey using drones and autonomous marine systems have revolutionised the process by which detailed, geo-accurate Virtual and Augmented Reality (VR/AR) models of such locations can be developed. 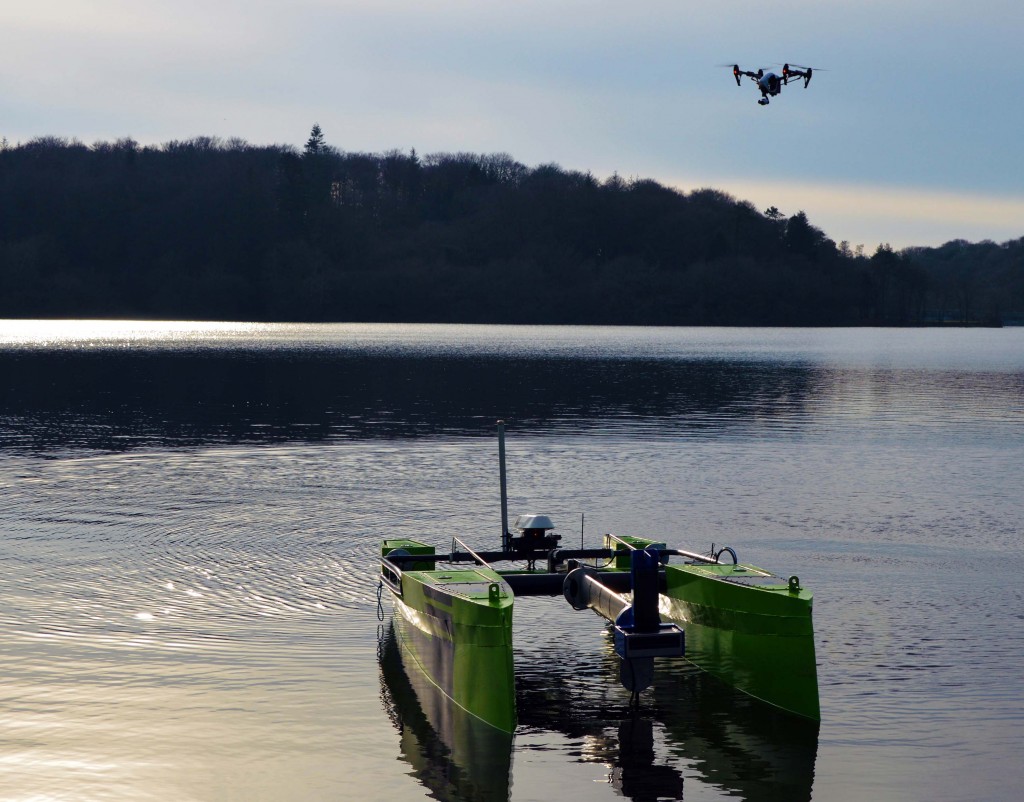 Marta Pilaska currently holds a bursary placement in Laser Scanning and Digital Documentation of Cultural Heritage at Historic Environment Scotland. The Great Polish Map of Scotland is a globally unique feature in the Scottish landscape. A large physical relief map of Scotland, sculpted in concrete and measuring some 40m by 50m, the map was the brainchild of Krakow-born Jan Tomasik, who had settled in Scotland after the Second World War. Created in the grounds of the Black Barony Hotel in between 1974 and 1979, the sculpture was created by Polish students and cartographers as a tribute to Scots’ hospitality and kindness post-World War Two. In order to showcase cultural and historical connections between Scotland and Poland, HES was asked to digitally document the map and produce a short animation narrating the story behind it. The animation will be used as a part of the celebration of the centenary of Poland’s independence next year, whereas the 3D dataset will serve as a record for conservation and maintenance of this B-listed landmark. The Great Polish Map of Scotland: Celebrating connections between Scotland and Poland. 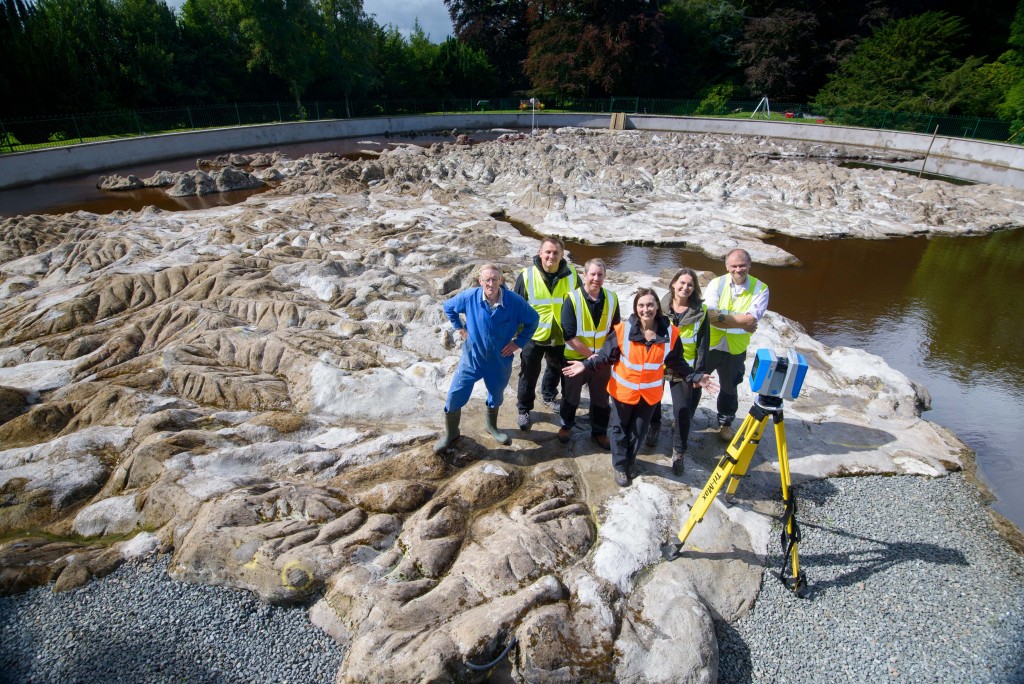 Professor John Harvey is a historian of art, visual culture, and sound art, and also a sound- and visual-art practitioner. His principle research field is the visual and sonic culture of religion. In Recalling and forgetting the past: A sonic transformation of sermons, using digital and analogue technology and the deficits of dementia, John will be discussing his sound-artwork I.Nothing.Lack which addresses the themes of remembering and forgetting. Created as part of the Royal Commission on the Ancient and Historical Monuments of Wales’ Explore Your Archive: Memory Archive day, the piece looks at the reconfigurations of digital sound archive, in this instance chapel sermons, as ‘memory’. John will discuss the project, the peculiar virtues of sound-residues as historical documentation, and their analysis and interpretation through sound art practice and sonic history as well as how collaboration between artist-academics and public institutions can generate new insights and synergies that would be otherwise unobtainable.