CBHC / RCAHMW > News > Discover the Heroes of the Haven: Part 2 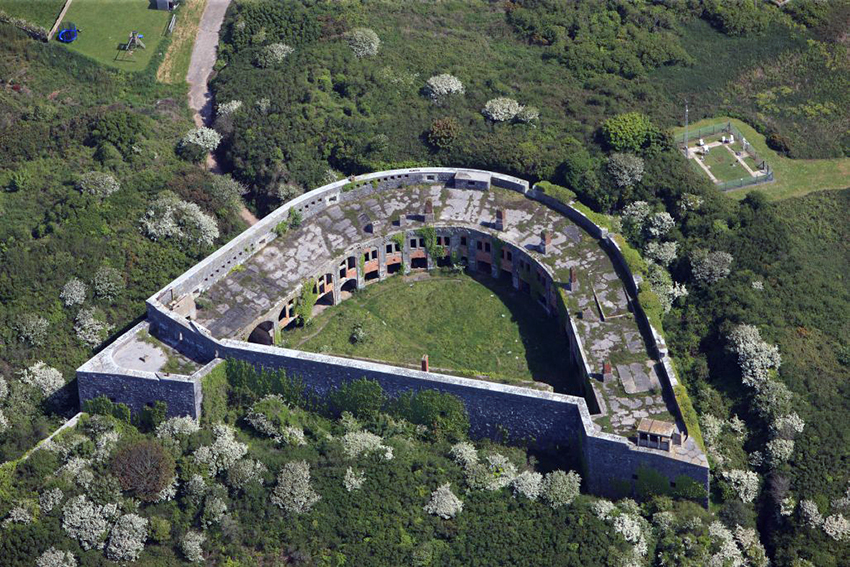 Discover the Heroes of the Haven: Part 2

What was life like for the men of the base?

A common part of life was naval discipline and regulations. From washing uniforms to leave, there was always a missive from Vice-Admiral Dare to keep the men up to date on the correct procedures. At least three public houses in the town were completely out of bounds to the men. Dare’s letters often concerned recent events, such as a large quantity of free railway passes being granted without good reason before the 7 June 1916.

Mechanics at the Base

In addition to those staff that would send out Dare’s seemingly endless paper, there were mechanics stationed at the base, tasked with fixing ships. From worn out hydrophones, to boiler cleaning, to requests for new guns for armed trawlers, it is clear that mechanics at the base rarely had a quiet moment.

Far more serious were the errors that caught the vice-admiral’s eye. Incidents of loose tongues and lax discipline in public areas soon led to reprimands for entire swathes of base personnel. When navy vessels undertook gunnery practise outside the designated area, the response was swift and furious.

Health seems to have been a worry for some, with a large number of men making use of private dental practitioners (unnecessarily, in Dare’s view).

For those serving on ships, the threat of injury or death was very real. It was perfectly possible for an entire ship’s company to be lost beneath the waves. The fate of HMS Prize in 1917 serves as an excellent example. Having fought U 93 to a standstill, the crew were unaware that the U-Boat had escaped the engagement and informed the German admiralty of the Q Ship’s existence. Soon after, Prize was found by U 48 and lost with all hands.

However, life on the bases may not have been an unending tale of grimness. A century after these events, we may possibly appreciate the funnier side of base life. It is certain that some of the regulations concerned rather bizarre eventualities. For example, one missive instructed seamen to avoid sending either their washing or fish by mail.

Furthermore, Admiral Dare was willing to provide useful advice when dealing with difficult situations. Advice he provided on how to handle depth charges, or to dispose of German mines can be found in documents from the base. Whether the men were experienced in such matters or not, such advice may have been a comfort to the younger crewmen serving on sloops and mine-clearing trawlers in the Western Approaches.

A hard life it may have been, but the navy did what it could to look after its men.

During a week of celebrations of the Naval and maritime history of Milford Haven, the U-Boat Project 1914-18 exhibition will be on display at the Lord Nelson Hotel, Hamilton Terrace, Milford Haven SA73 3AW from Wednesday 29 May until Friday 31 May 2019 from 10am each day.

By Geoffrey Hicking, Researcher on the U-Boat Project 1914—18