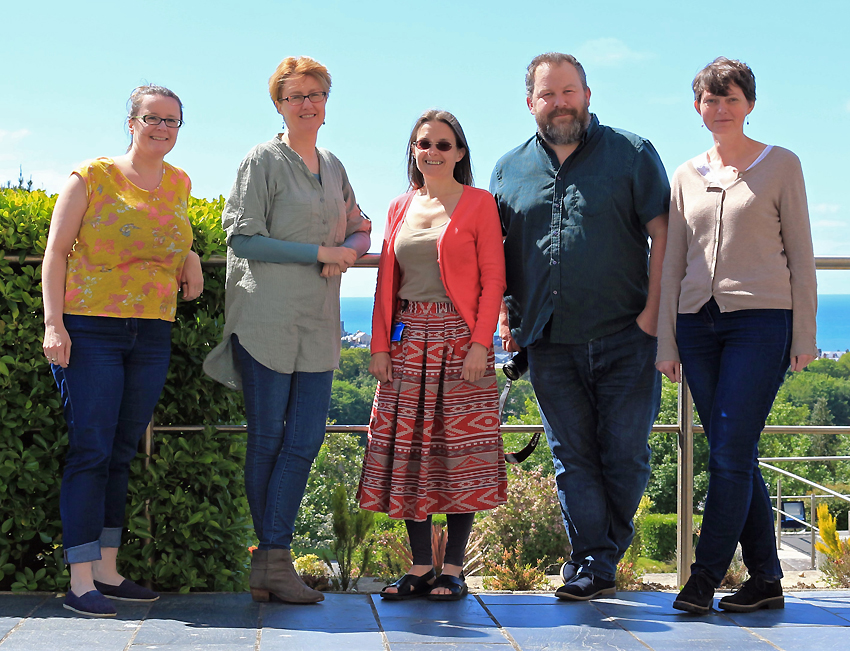 European Travellers: A new view on historic tourism to Wales

The Royal Commission on the Ancient and Historical Monuments of Wales is working alongside Bangor University and the University of Wales Centre for Advanced Welsh and Celtic Studies (CAWCS) to create a new digital resource highlighting the travel writings of European Travellers to Wales throughout the eighteenth and nineteenth centuries and combining them with innovative technologies allowing ‘virtual visits’.

Funded by the Arts and Humanities Research Council (AHRC), the project is led by Bangor University and builds on the work undertaken from 2013 to 2017 on the European Travellers to Wales 1750-2010 project, a collaboration between researchers in Modern Languages based at Bangor University, Swansea University and CAWCS, and their partners at the National Library of Wales and within the museum sector in Wales. This project uncovered around 400 accounts of visits to Wales by European travellers, writing between 1750 and 2010, four times as many as the researchers had anticipated finding. 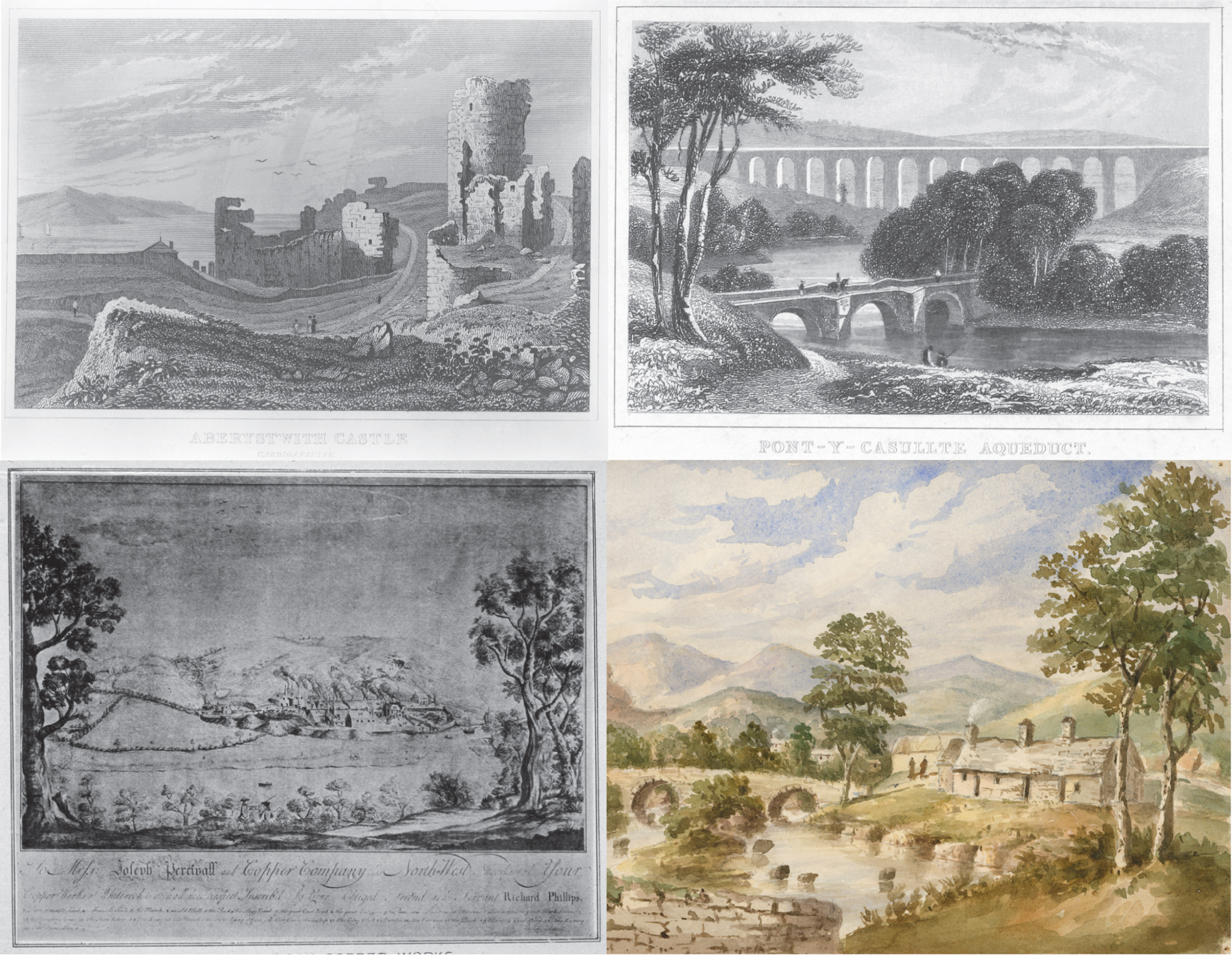 “We’ve found previously unstudied accounts providing insights into how others have viewed Wales,” said Professor Carol Tully who is leading the project from Bangor University’s School of Modern Languages & Cultures. “Some of the writing is in diaries or letters, and many were not intended for publication.  The breadth of the topics discussed shows a long-standing interest in Wales. Not all the visitors were tourists in the modern sense, some were refugees or on business, but they all provide insights into Wales by visitors from other European nations,” she added.

The follow on project will utilise these texts to create themed, map-based, itineraries across Wales making the material accessible to a new public audience, and also aid the promotion of Wales as a modern tourist destination to markets across Europe. Many of the texts are in French and German, already substantial markets for the Welsh tourism industry, but there are also accounts from travellers from Poland, Hungary, Scandinavia and the Czech Republic.

Professor Tully goes on to note:
“The material in question covers a period of great change in the landscape, culture and heritage of Wales and modern-day visitors will be able to ‘experience’ those changes through the eyes of their travelling predecessors, thus opening up a unique view of Wales to a new generation of travellers from Europe, but also casting a new light on the perception of Wales over time for visitors from the United Kingdom and other parts of the world.”

The experiences of the European travellers will be brought to life by the creation of a series of innovative digital resources by the Royal Commission, including digital reconstructions and animations, gigapixel tours and Augmented and Virtual Reality experiences. These will be supported by rich visual material from the collections of the National Monuments Record of Wales, both from its historic collections and modern collections of ground and aerial photography.

The website will be hosted by Bangor University and promoted globally by Visit Wales. The Royal Commission was chosen to work in partnership with Bangor because of its experience in making heritage material accessible and engaging using digital resources. The project will also be enriched by the wealth of material in the National Monuments Record for Wales, including historic pictures of the parts of Wales that attracted Continental visitors.

Christopher Catling, Chief Executive of the Royal Commission, commented:
“Travellers to Wales in the 18th and 19th century were not just interested in picturesque scenery; they were equally fascinated by Welsh industry and technological innovation. That is what makes these records so special – they provide us with a series of eye-witness accounts of Wales at the birth of the Industrial Revolution. I hope that modern travellers will be inspired by these accounts to make the same journeys as these historic travellers and see Wales through their eyes.”