CBHC / RCAHMW > Events > Abermagwr Roman Villa, Ceredigion: Innovation and Wealth at the Edge of the Empire 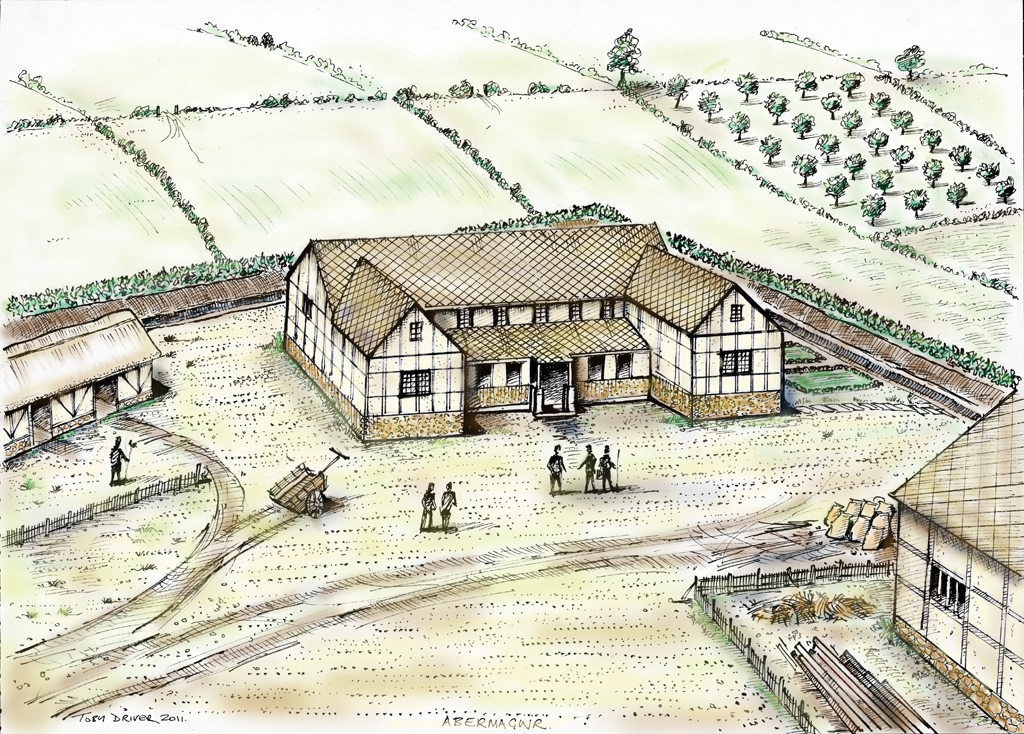 Abermagwr Roman Villa, Ceredigion: Innovation and Wealth at the Edge of the Empire

24 January 2019, Cardiff Archaeological Society, 7.15pm. A talk by Dr Toby Driver on Abermagwr Roman Villa, Ceredigion: Innovation and Wealth at the Edge of the Empire. The Abermagwr Roman villa was discovered in 2006 from aerial photography and excavated by Toby Driver and Jeffrey Davies between 2010–2015. It remains Ceredigion’s only known Roman villa and the most remote in Wales. It has Ceredigion’s earliest slated roof, the individual slates of which preserve some of the earliest slater’s marks in Wales. It produced a highly decorated cut-glass vessel which is superior to virtually all the late Roman tableware in Wales. The talk will look at the discovery and excavation of the villa, and the significance of such an unusual building in the late Roman landscape of mid-Wales. The talk will be held in the Small Chemistry Lecture Theatre (Room 1.122), Main Building, Cardiff University, Cathays Park.