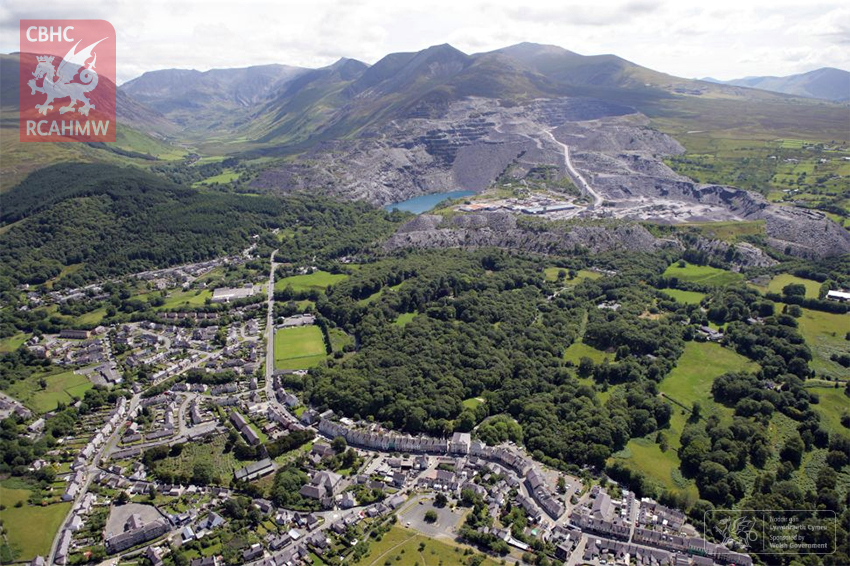 Display of Archive Material at the Royal Commission, 20 & 21 November, 11am–4pm

In celebration of Explore Your Archives 2018, on Tuesday 20 and Wednesday 21 November between 11am and 4pm, the Royal Commission’s Library and Search Room will be hosting an exhibition of material relating to Wales’s three World Heritage sites – Castles and Town Walls of King Edward I in Gwynedd, Pontcysyllte Aqueduct and Canal in North East Wales, and Blaenavon Industrial Landscape.  Do come and see us!

Material will also be on display for what will hopefully become Wales’s fourth world heritage site, the Slate Landscape of Northwest Wales which has recently been announced as the Uk’s preferred World Heritage Site Nomination for 2019. The area – which runs throughout the county of Gwynedd – is said to have “roofed the 19th-century world” as slate from its mines and quarries was exported around the globe. The Royal Commission is a partner in the nomination being led by Gwynedd Council along with Cadw, Amgueddfa Cymru – National Museum Wales, Bangor University, The National Trust, Snowdonia National Park Authority, and the Slate Wales Partnership.

The nomination comprises seven landscape areas within Gwynedd that capture the full geographical distribution of the industry, from the extraction sites in the mountains and valleys of Snowdonia, the transport networks – specifically the railways – that transported slate goods to ports and main-line railways for distribution around the world, and the settlements that developed near the quarries and mines.

We hope you will enjoy the following Royal Commission image gallery which explores elements of the proposed nomination areas.

Penrhyn Slate Quarry and Bethesda, and the Ogwen Valley to Port Penrhyn. 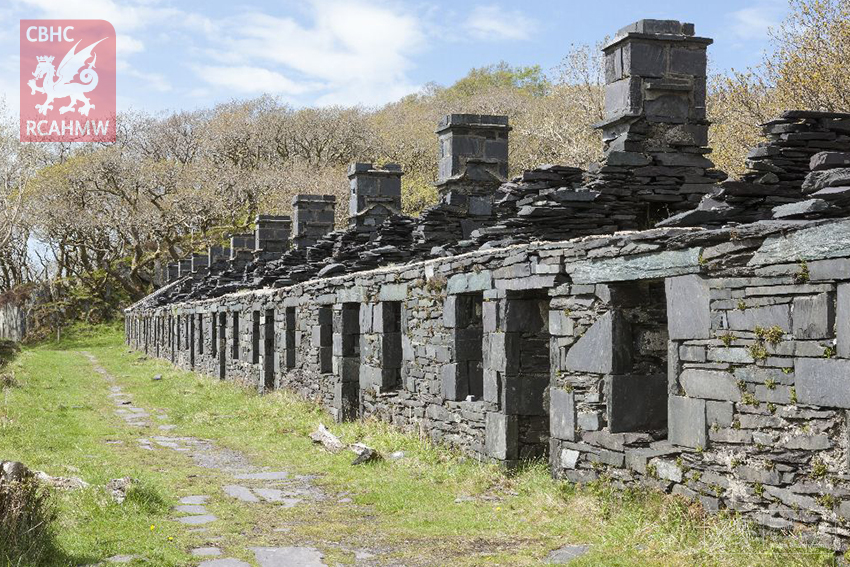 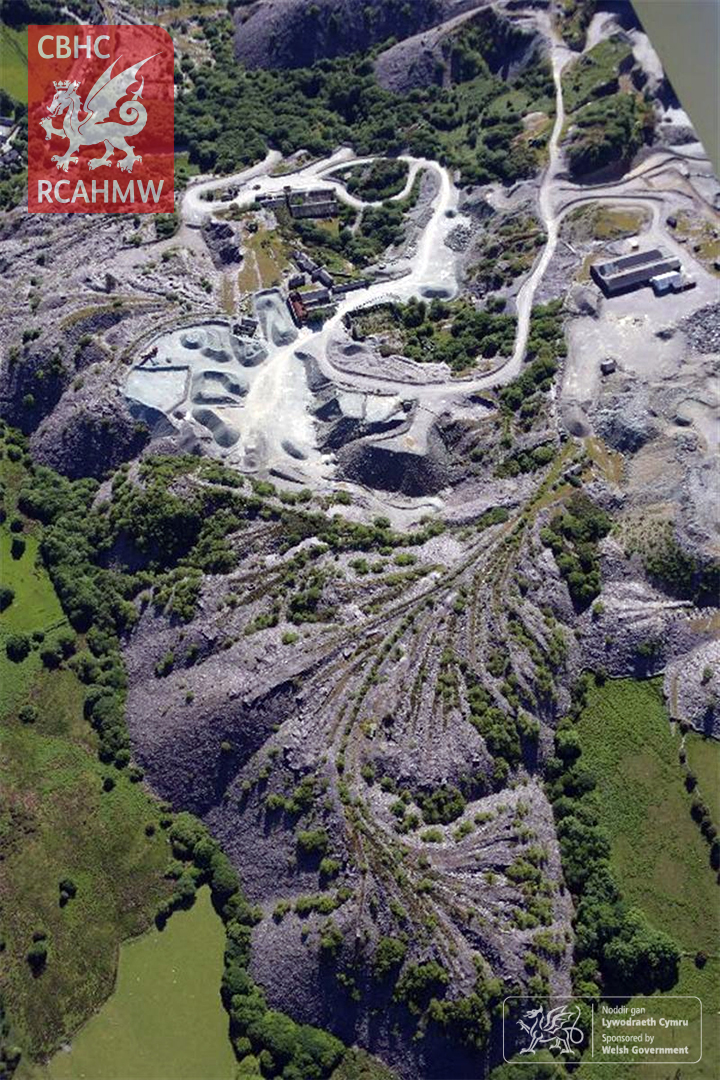 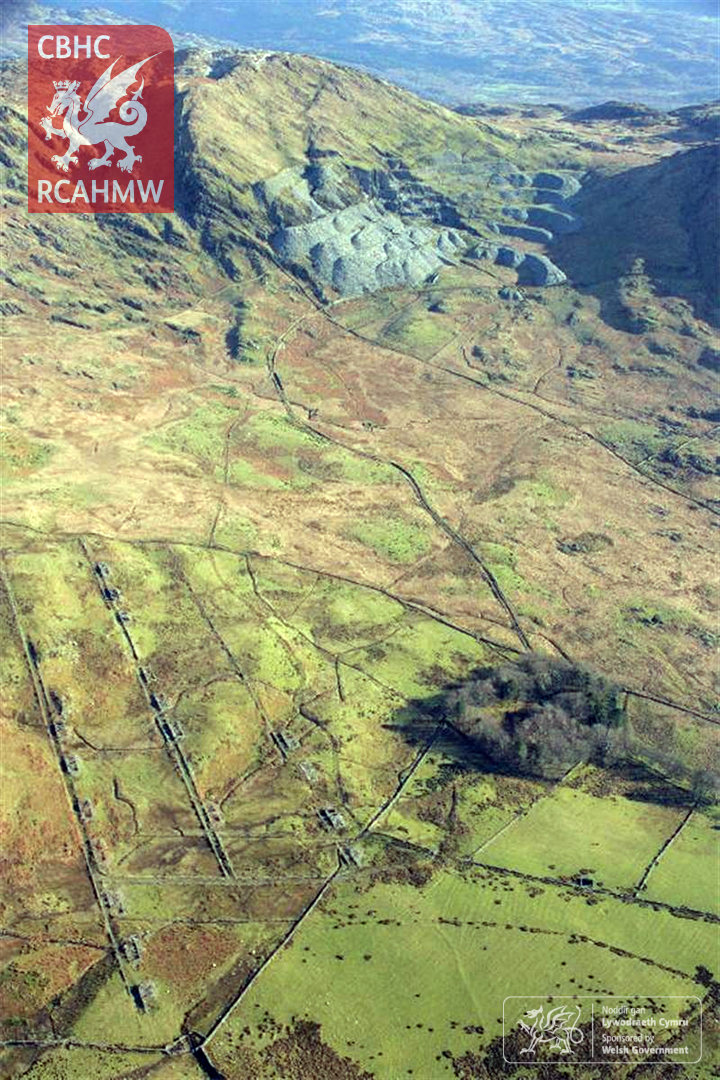 Ffestiniog: its Slate Mines and Quarries, ‘city of slates’ and railway to Porthmadog. 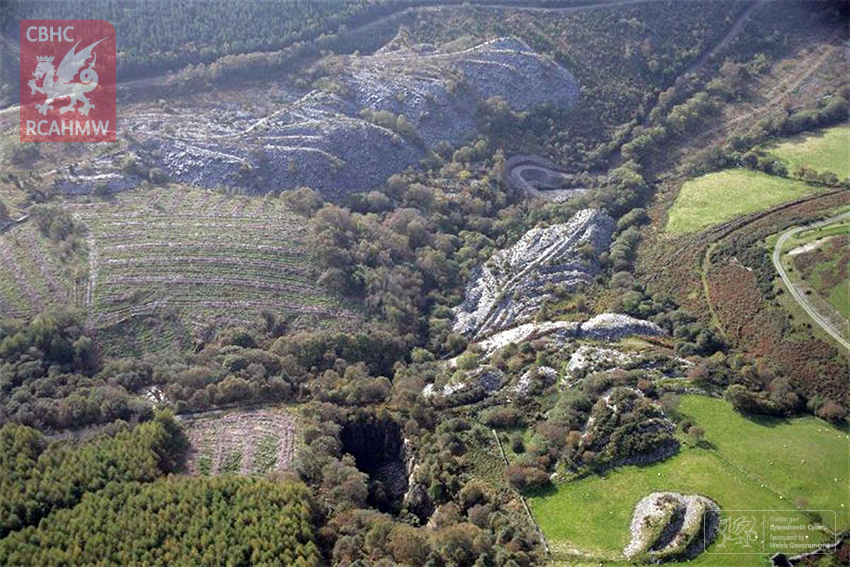 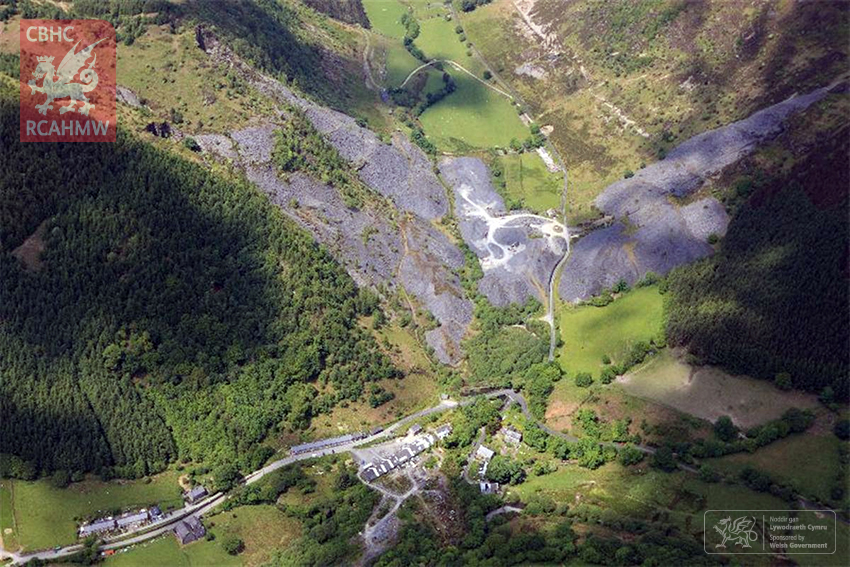