Fifteen outstanding examples of heritage achievement have been selected for a Heritage Angel Award by a panel of judges headed by Baroness Kay Andrews. Sponsored by the Andrew Lloyd Webber Foundation, the awards will celebrate the work of volunteers, trainees, apprentices, young people and heritage professionals in repairing or rescuing historic buildings or making new discoveries.

In the ‘Young People’ category, the children of Thornhill Primary School, Cardiff, have been shortlisted for their Armistice Cantata, the musical they wrote to commemorate the end of the First World War, while the pupils of Ysgol Dyffryn Aman, Carmarthenshire have been shortlisted for their research honouring former pupils who had lost their lives in the same war, and the Unloved Heritage – Ceredigion Heritage Youth Panel have recorded the history of Llawrcwmbach, a traditional upland farmhouse.

The shortlist for Apprentice or Craftsperson award includes Rachael Cochrane and Liam Davies for their work restoring the Brynich Aqueduct over the River Usk on the Monmouth and Brecon Canal;  Matthew Roberts and Brett Burnell, for their work on the construction at St Fagans of Llys Llywelyn, a reconstructed medieval hall based on the excavated remains of Prince Llywelyn’s hall at Llys Rhosyr near Newborough on Anglesey; and Hugh Haley, furniture conservationist, for his work restoring the war poet Hedd Wyn’s collection of bardic chairs, including Y Gadair Ddu (The Black Chair).

In the research category the shortlist includes the Discovering Old Welsh Houses Group, whose volunteers are transforming our knowledge of medieval Welsh houses; The Lost World of the Welsh Chapel project, which has made a photographic record of some 5,000 chapels; and Archif Menywod Cymru / Women’s Archive Wales, a rich archive of items relating to women’s history, including the experiences of women who worked in the manufacturing industries from 1945 to 1975.

In the over £5m category the contenders for the award are the £30m redevelopment of Wales’s open-air Welsh history museum at St Fagans, Swansea’s Glynn Vivian Art Gallery and Cardigan Castle.

Andrew Lloyd Webber said, ‘I applaud everyone who enters the Angel Awards and showcases the marvellous work they are doing to rescue and sustain our heritage’, while Baroness Andrews said, ‘The judges had a very difficult task picking just three in each category because of the passion, skill and commitment shown by all of the people and projects nominated for an award’.

About the Andrew Lloyd Webber Foundation
The Andrew Lloyd Webber Foundation was set up by Andrew in 1992 to promote the arts, culture and heritage for the public benefit; since inception Andrew has been the principal provider of funding for all its charitable activities. In 2010, the Foundation embarked on an active grant giving programme and has now awarded grants of over £19.5m to support high quality training and personal development as well as other projects that make a real difference to enrich the quality of life both for individuals and within local communities. Significant grants include £3.5m to Arts Educational Schools, London to create a state of the art professional theatre, £2.4m to the Music in Secondary Schools Trust, £1m to The Architectural Heritage Fund, $1.3m to the American Theatre Wing and over £350,000 annually to fund 30 performing arts scholarships for talented students in financial need. http://andrewlloydwebberfoundation.com/

Royal Commission on the Ancient and Historical Monuments of Wales are administering the Awards in Wales on behalf of the Heritage Angel Awards Wales Steering Group.

The steering group is made up of representatives of a number of Welsh organisations including Cadw, the National Trust, the Royal Commission on the Ancient and Historical Monuments of Wales, the Heritage Lottery Fund, the Welsh Archaeological Trusts, the Council for British Archaeology Wales Cymru, the Institute of Historic Building Conservation, the Royal Society of Architects in Wales, Glandŵr Cymru – Canal and River Trust in Wales, and Wales Council for Voluntary Action.

The judges for the Awards are:

Winners of the five categories will be announced at the Awards Ceremony. Rhys Mwyn (BBC Radio Cymru presenter, blogger and archaeologist, former singer with the Welsh band, ‘Anhrefn’) will present the Heritage Angel Awards Wales in Caerphilly Castle on Thursday 8 November.

The five categories are:

Images:
Images 1 & 2
Insole Court, Cardiff, before and after restoration by the volunteers of the Insole Court Trust

Image 5
Rachael Cochrane, an apprentice with Glandŵr Cymru — the Canal and River Trust, working on the restoration of the Brynich Aqueduct, near Brecon 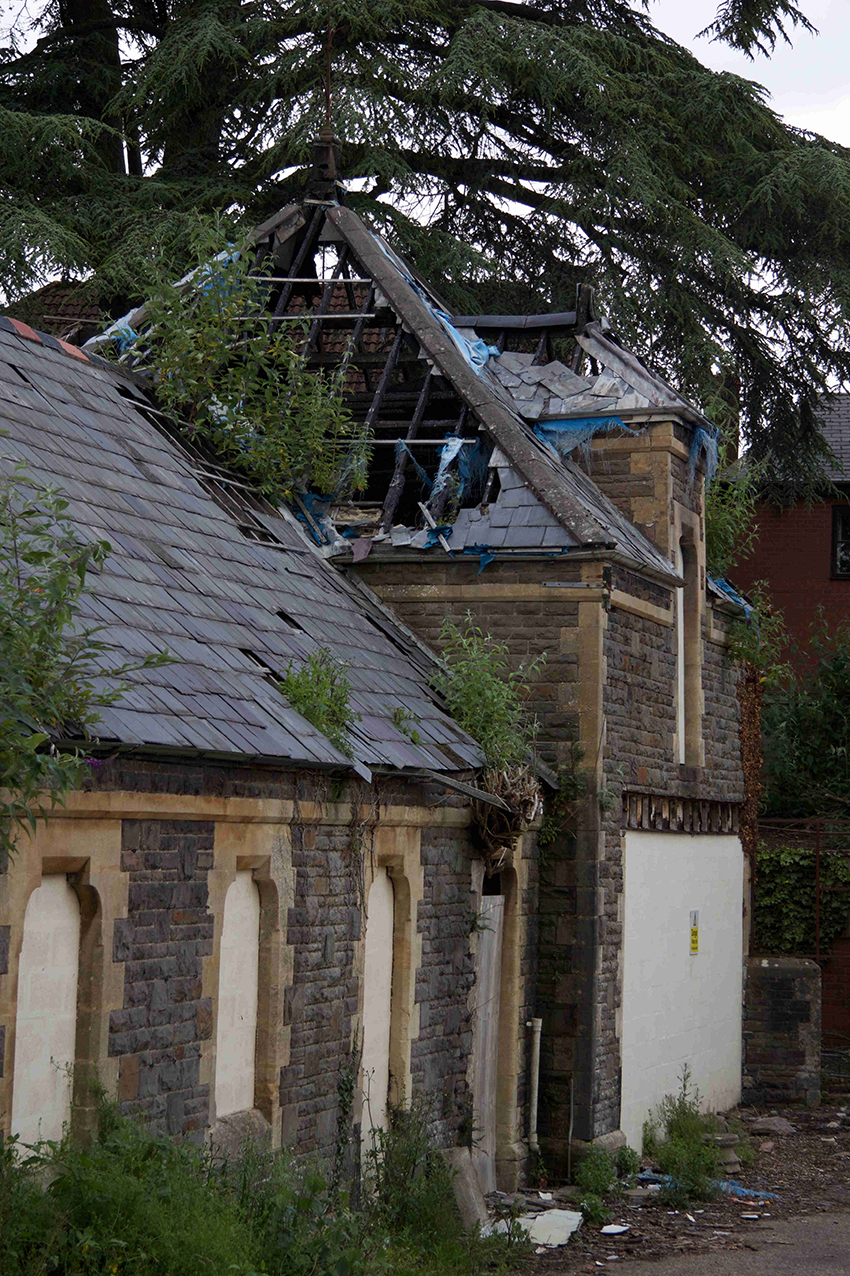 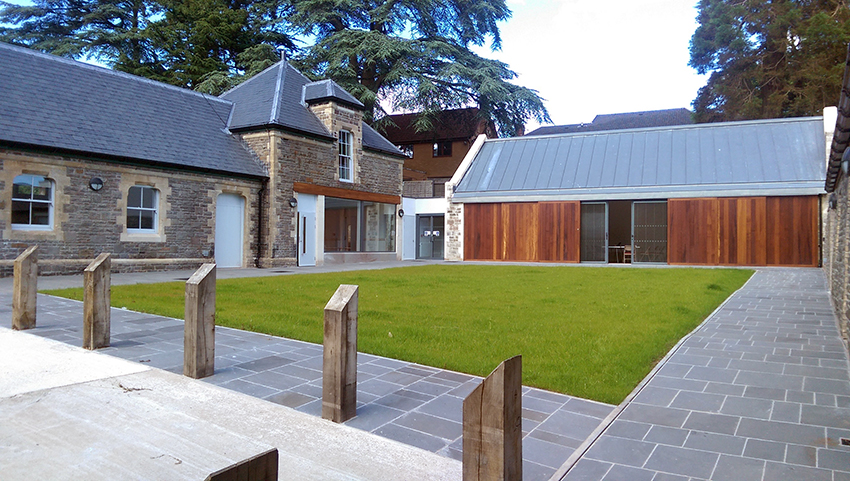 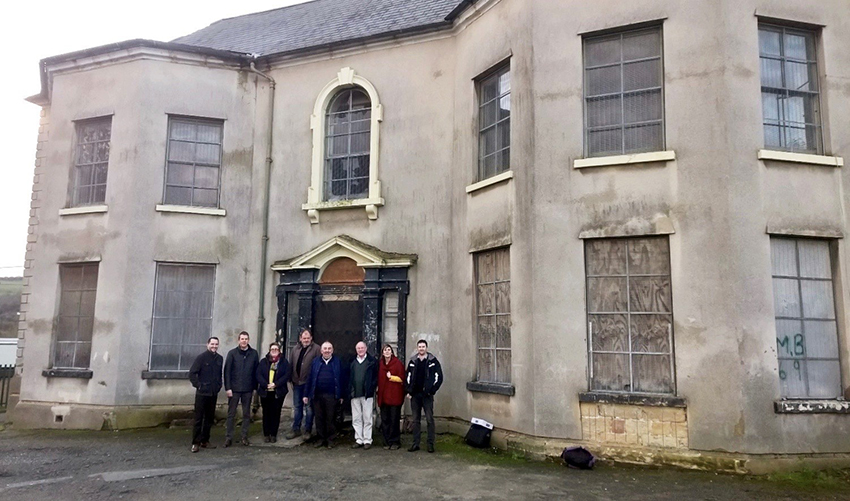 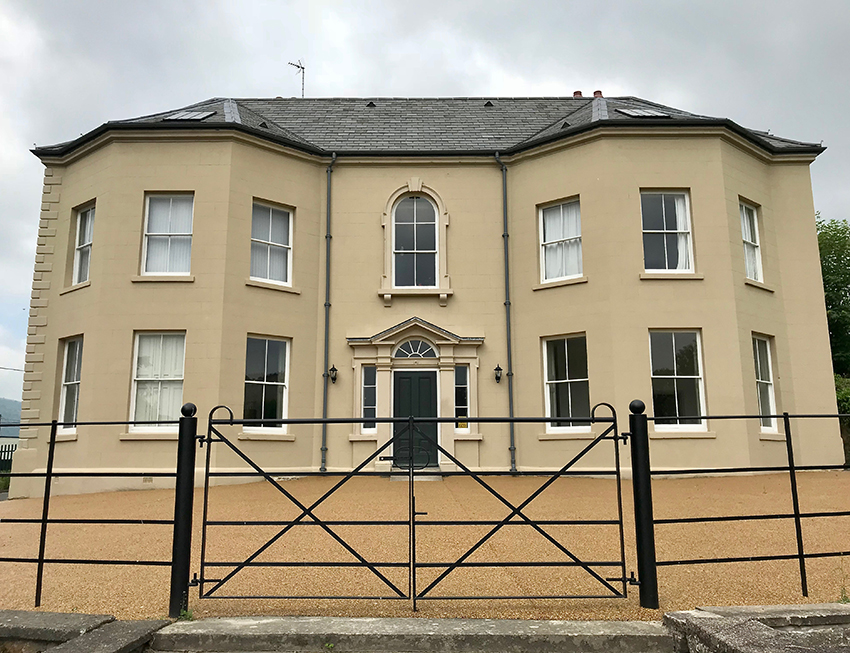 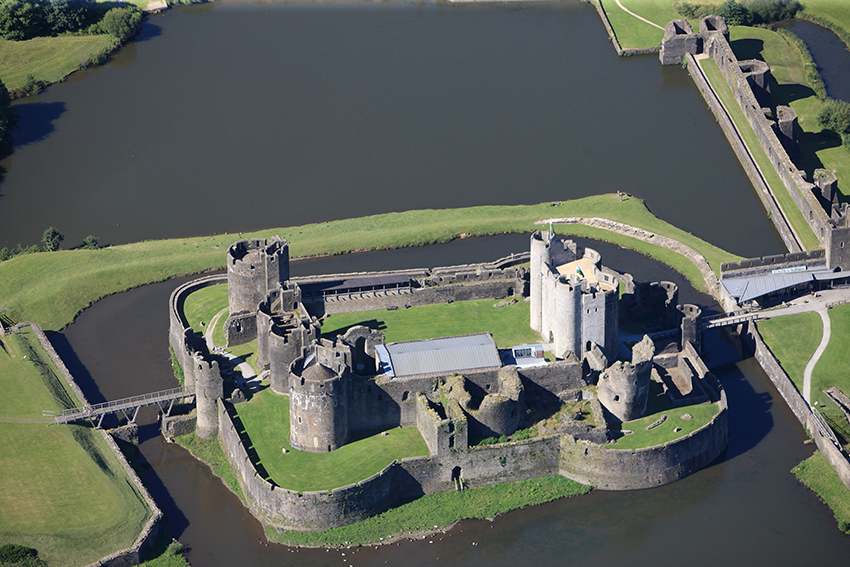