CBHC / RCAHMW > News > Haunted by the Past: Antiquarian Curiosity and a ‘Roman’ Ghost in Eighteenth-Century Pembrokeshire 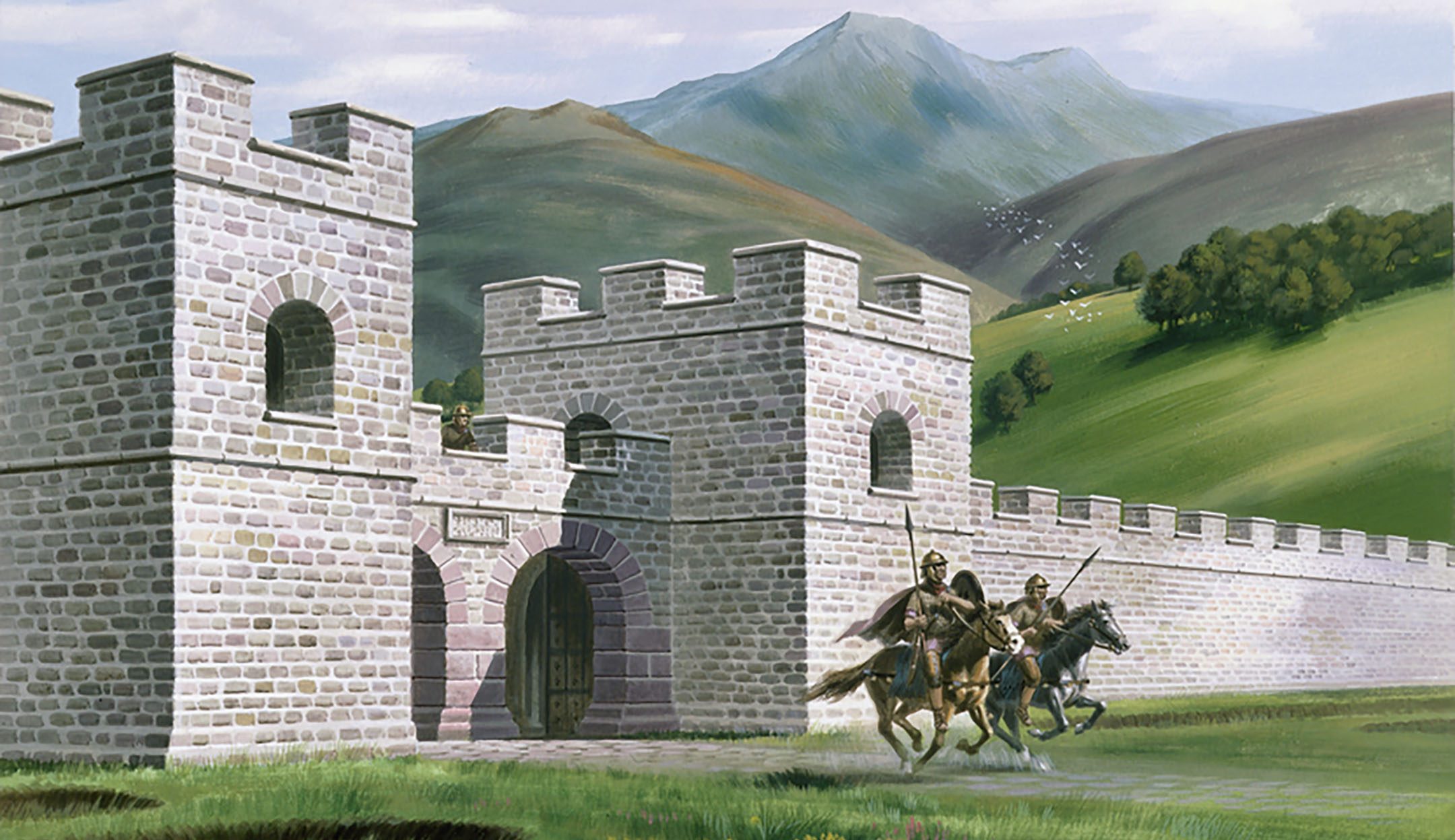 Haunted by the Past: Antiquarian Curiosity and a ‘Roman’ Ghost in Eighteenth-Century Pembrokeshire

Wales’s ancient and historical monuments have often been associated with ghostly legends and supernatural powers: from cursing wells and ancient standing stones to haunted castles and inns. These stories are more than just quirky curiosities and reflect the rich and vibrant cultural heritage of Wales and its communities. Because of these supernatural associations with ancient and historic sites, antiquarians and later archaeologists have historically encountered many of these beliefs and legends in their work.

Awareness of these beliefs and their importance have been a feature of the Royal Commission’s work since our beginnings. A few years before he became our first Chair, John Rhŷs published his monumental Celtic Folklore: Welsh and Manx (1901). Moreover, the subject of ‘superstitions’ related to the protection of ancient sites, particularly cromlechs, came up several times in the Minutes of Evidence given to the Commission by leading scholars in 1909. The decline in these beliefs and the safeguard they offered monuments was even lamented!

Well over a century before the Royal Commission began travelling the length and breadth of Wales recording monuments, the Rev Edmund Jones, a semi-itinerant Independent preacher from Pontypool, travelled throughout Wales preaching and recording accounts of witches, ghosts, fairies, and other apparitions, in all of which he was a firm believer. In 1780, Jones published many of these in his Relation of Apparitions of Spirits in the Principality of Wales, one of the richest historical sources for Welsh supernatural folklore.

Jones’s accounts of apparitions reflect the communities and landscapes through which he passed. He also names many of the people who experienced these hauntings in their day-to-day life, whilst travelling, working, or in their own homes. Many of the ghosts in the text are also identified by their relationship with the people to whom they appeared or places they haunted. This is one of the things which distinguish ghosts from other types of apparitions like fairies or evil spirits.

One story, found among unpublished material in Cardiff Library MS 2.249, connects Jones directly with antiquarian investigation — and with a ghostly outcome! While travelling in Pembrokeshire, Jones heard about an early inscribed stone with Latin lettering on it, which he supposed to have been Roman (in actuality, it likely dates from the late fifth or early sixth centuries). When he visited the farm where it was, he saw that it had been moved over a pigsty, into which he crept, candle in hand, to blacken the letters to read them better. After seeing his curiosity about the stone, the farmer, ‘Mr Perkins a friendly affable man’, said that the stone should be moved, so people who were interested could read it more easily. However, Jones opposed this suggestion, especially as he thought the stone was a Roman gravestone. Despite his protestations, the deed was done, and the stone removed. Sure enough, when Jones was trying to sleep that night at David Harris’s house nearby, he couldn’t. The bed clothes moved without anything touching them, and the mere presence of the offended ghost caused ‘such a terror as caused me to sweat and my flesh to tremble all night until the cock crowed. I believe it was because I meddled with the dead man’s grave stone, and likely it was his spirit that troubled me.’

Jones was plagued by ghosts, fairies, evil spirits, and the devil himself through his long life; he seems to have had had a knack for attracting them! Still his story shows a curiosity about the past as well as a consciousness about those who left Wales’s ancient monuments beyond them. Ultimately, it was Jones’s understanding of the histories which those monuments tell that led him to identify his ghostly tormentor, on that fateful night in Pembrokeshire!