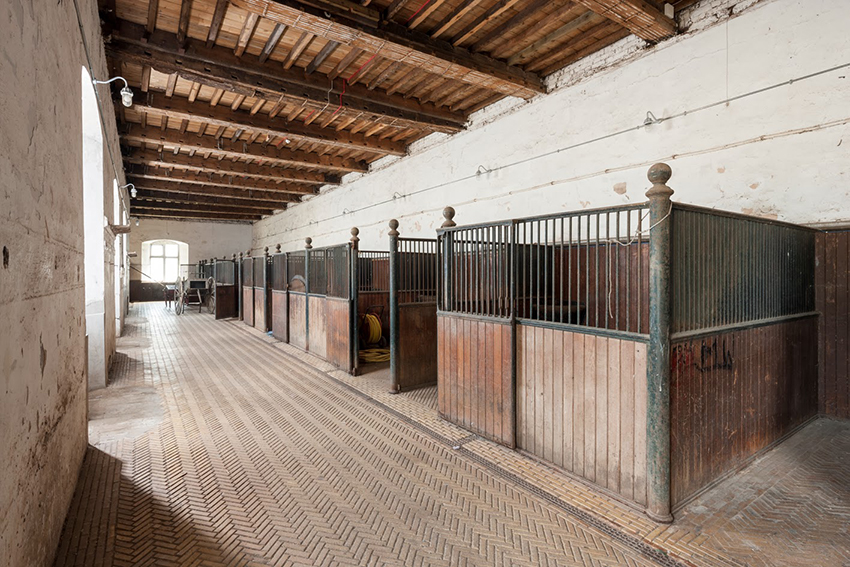 One of Wales’s great unsolved architectural mysteries has now been conclusively solved thanks to a partnership between the National Trust, the Royal Commission on the Ancient and Historical Monuments of Wales and the Oxford Dendrochronology Laboratory.
Tredegar House, near Newport, was thought to have been built by Sir William Morgan sometime between 1664 (when he inherited the estate) and his death in 1680, but until now documentary confirmation has been lacking as to exactly when the house was built.
Now, thanks to innovative work commissioned by the heritage partners and completed by the Oxford Dendrochronology Laboratory, it can be revealed that the house was nearing completion in the winter of 1670-71.

Other surprises arising from the research show that: 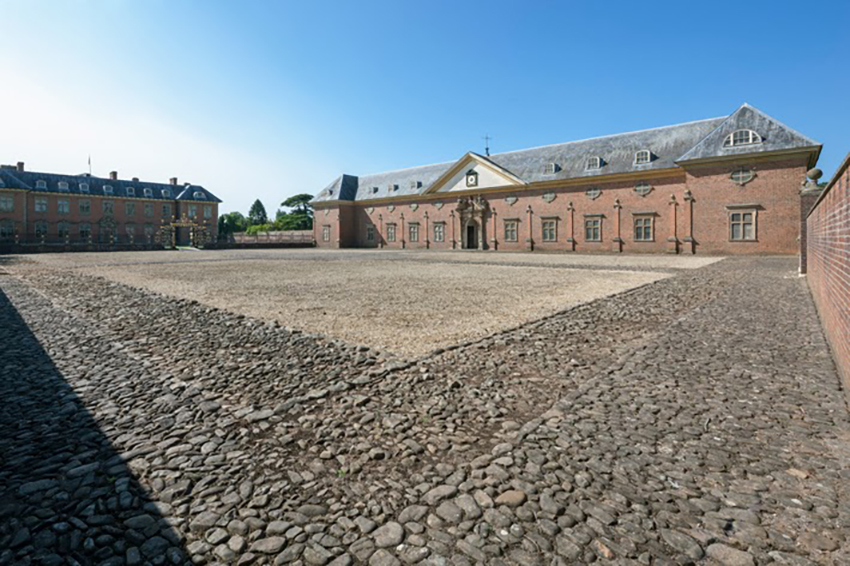 The stables at Tredegar House have now been shown to date from exactly the same period as the magnificent mansion lying adjacent. 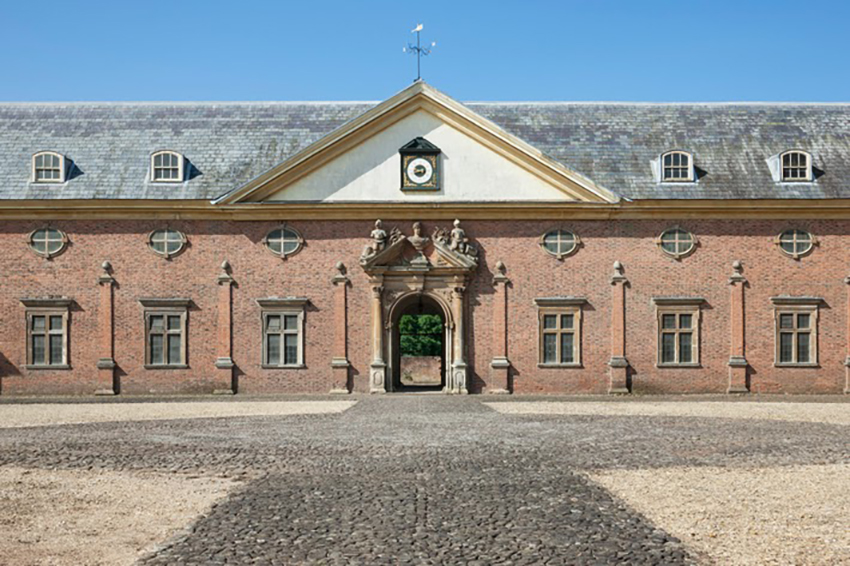 The interior of Tredegar Stables.

Tredegar House is ‘one of the outstanding houses of the Restoration period in the whole of Britain’. It has grade I listed status (that is, it is of national importance) which puts it in the top 2.5% of listed properties.
It is the historic centre of one of the great Welsh estates, and was built up by the famous Morgan family from the 15th to 20th centuries.
John Morgan, the last Lord Tredegar, sold the house and demesne in 1951. They were eventually purchased by Newport Borough Council in 1974 and have been open to the public since then. Following an agreement with Newport City Council, the National Trust took over the management of Tredegar House, its gardens and parkland on 16 March 2012 on a 50-year lease.
The house and grounds are very popular places to visit but some of its history has been shrouded in mystery. And, the most obvious question: ‘When was Tredegar House built?’ has proved impossible to answer with certainty – until now.

To solve the mystery of the date, earlier this year the National Trust and the Royal Commission on the Ancient and Historical Monuments of Wales jointly commissioned the Oxford Dendrochronology Laboratory to date the roof-timbers of the house through tree-ring dating. Dendrochronology or tree-ring dating is the scientific method of dating based on the analysis of tree ring growth which can accurately date a timber to year of felling and sometimes even the season.
The Oxford Dendro Lab found that the timber used for the roof was felled in Winter 1670/1 and 1671. As timber was generally used unseasoned, this shows that the house was nearly completed ten years after Charles II was restored to the throne and the year before the date on the painted sundial in the famous Cedar Room.
The Oxford Dendro Lab also showed that the Tudor wing of the house dates from 1544-74, but was rebuilt after a fire in the first half of the 17th century. This may have been the house described by John Leland, the King’s antiquary, as “a very fair place of stone” in the mid- 16th century.
However, the biggest surprise of all was that the magnificent stable range – thought by many to date from the early 18th century, when Tredegar was owned by the flamboyant Sir William Morgan KB who owned 75 horses (including a very successful racehorse ‘Lamprey’) and built a racecourse in Cardiff in 1722 –was actually built at the same time as the house.
Timbers for the stable roof were felled in Winter 1670/71 and are exactly contemporary with the house. With their hipped roofs, transomed windows, flanking pavilions, and ornate central doorway the house and stables are perfectly matched.

Power and influence at Tredegar House

Tredegar House was the largest building project in Restoration Wales. We now know that stables and house are contemporary and part of a single architectural scheme which expressed the power and influence of the Morgan family, which lasted for 300 years. William Morgan, who built Tredegar House in 1671, was reputedly worth £4,000 per annum and was regarded as a prince in his own country.
Now we can all admire the architecture and craftsmanship at Tredegar House that he funded from his immense wealth knowing that it dates from 1671.
This was indeed an important year for the Morgan clan. In the same year the famous pirate Henry Morgan (a distant relative) was sailing the Spanish Main, and made a fortune by seizing Panama.