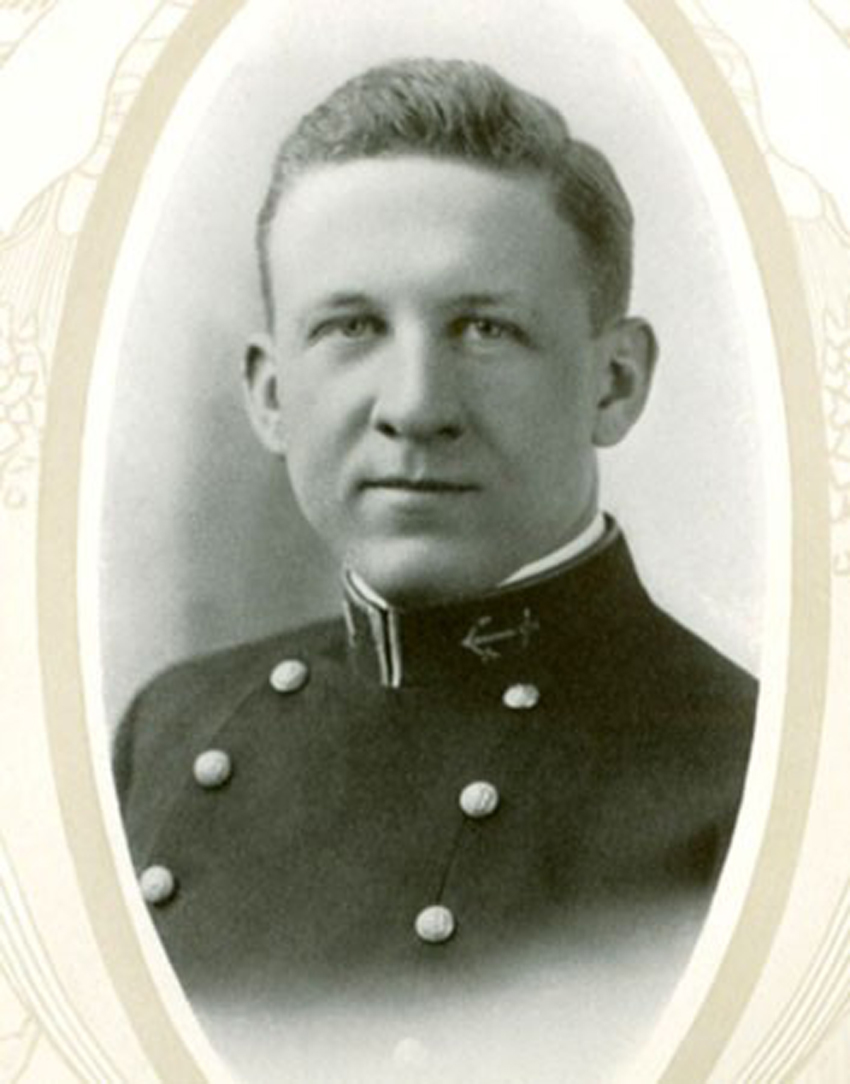 ‘It is further considered that she was the Submarine referred to in the following message from Vice Admiral, Milford Haven: observing that her line of patrol was in Lat 53 6N between Long 4 30and 4 50W.

Message begins: master of SS RUTHERGLEN reports that his Vessel rammed Submarine 2030, 2 March within position Lat 53 4N, Long 4 40W. Submarine was crossing bow at considerable speed. After collision cries were heard and men seen in the water, also there was as strong smell of petrol vapour. Forepeak of RUTHERGLEN is flooded. Ends.

Her Commanding Officer, Lt A W Forbes was an officer of considerable experience and one for who I had the greatest admiration and in whom I place complete confidence. I am convinced with my knowledge of this Officer that he at all times took every possible step, first for the destruction of the enemy, and secondly for the safety of his ship and that whatever circumstances of the collision, that no possible blame can be attributed to him. He was specially noted for the command of one of our larger submarines and his loss to the Service together with that of his men, who have performed excellent work in these waters, is very much felt. It is deeply regretted that Ensign EWF Childs, USN of US Submarine AL2, who was making an instructional cruise in H5, was also lost.

With regard to SS RUTHERGLEN, it is submitted that she should not be informed that the rammed submarine was British but should receive the usual reward for sinking the enemy, since the success of the campaign must largely depend upon immediate action being taken by any merchant vessel finding herself favourable situated for attacking a submarine. The question of recognition between merchant vessels and allied submarines is not considered feasible, and the risk of such an accident happening on a dark night, although deeply to be regretted may be accepted as a necessary war risk.’

The H5 was one of a class of submarine built by the Bethlehem Steel Works, USA, for the Royal Navy. Lt Cromwell Hanford Varley was assigned as the submarine’s first commander at Harwich on 16 May 1916. From May 1917, H5 formed a flotilla of submarines based at Berehaven in Bantry bay and at Killybegs, Ireland, alongside HMS VULCAN and HMS PLATYPUS to intercept German U-boats operating around the Irish coast and in the Western approaches, St Georges Channel and Irish Sea. Such was the secrecy of operation ‘GF’ that convoy escort ships, merchant ships were not told that there were British submarine operating in the area. Also in January 1918, the USS BUSHELL docked at Berehaven with seven AL class boats of the US Navy. A selection of officers from these boats were chosen to make trips onboard British submarines engaged in G/F patrols. On 25 February 1918, Ensign Earle Childs noted in his diary a trip onboard HMS VULCAN to meet the captain on H5. By 1918, the crew of H5 consisted of 26 men. 5 men held DSMs, and the commander, Lt AW Forbes, held a DSO. On 26 February 1918, H5 with her seasoned crew and Lt Childs onboard sailed from Berehaven for a patrol in the Irish Sea along the line extending 10 miles east from the Caernarvon Bay Light ship, along latitude 53 06N between longitude 4 30W and 4 50W. H5 was expected to return to port by 0900hrs on 2 March. The RUTHERGLEN would itself, fall victim, to a submarine attack in Mediterranean in July 1918.

The crew are commemorated on panel 29 at the Royal Navy Submarine Museum, and the Chatham, Plymouth and Portsmouth Naval Memorials. Childs is commemorated at the Brookwood American Cemetery, Brookwood. 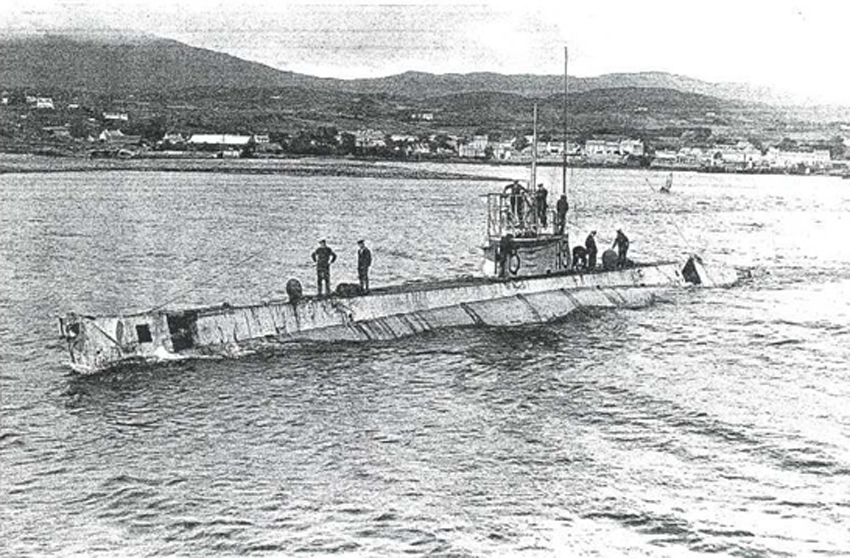 By Geoffrey Hicking and Deanna Groom.

Commemorating the Forgotten U-boat War around the Welsh Coast 1914-18: Exploration, Access and Outreach is a collaborative partnership project between the Royal Commission on the Ancient and Historical Monuments of Wales, School of Ocean Sciences at Bangor University, and the Nautical Archaeology Society. Follow us on Twitter, Facebook and use @LlongauUBoat