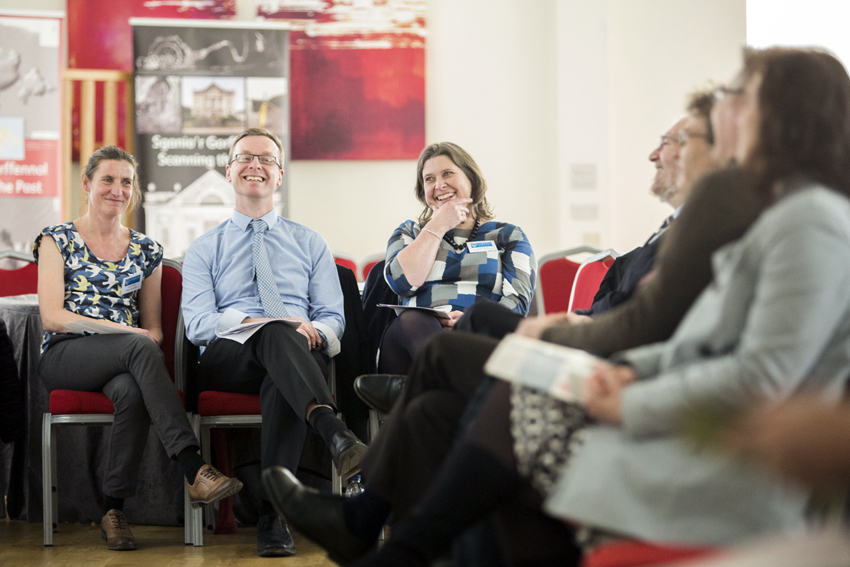 After two years of planning, last Thursday saw the launch of the new multi-million Euro European funded project CHERISH, led by the Royal Commission on the Ancient and Historical Monuments of Wales with partners at Aberystwyth University, Geological Survey Ireland, and Discovery Project Ireland.

Over 100 people attended the launch which was held on both sides of the Irish Sea; at the headquarters of the Commissioners of Irish Lights in Dún Laoghaire with Minister of State Seán Kyne and at Aberystwyth University with Dr Eurwyn Wiliam, chairman of the Royal Commission and Professor John Grattan, acting VC of Aberystwyth University.

The CHERISH Project (Climate, Heritage and Environments of Reefs, Islands and Headlands) is an exciting new €5.2 million 5 year project funded by the European Union’s Ireland-Wales Programme 2014-2020. The project will support specialist organisations in Wales and Ireland to employ cutting-edge technologies to analyse coastal and island archaeology and heritage sites most affected by climate change, coastal erosion, storminess and rising sea levels. Hydrography, geology, archaeology, built and maritime heritage, remote sensing and environmental science will all be employed in this research.

You can find out more about the CHERISH project here. 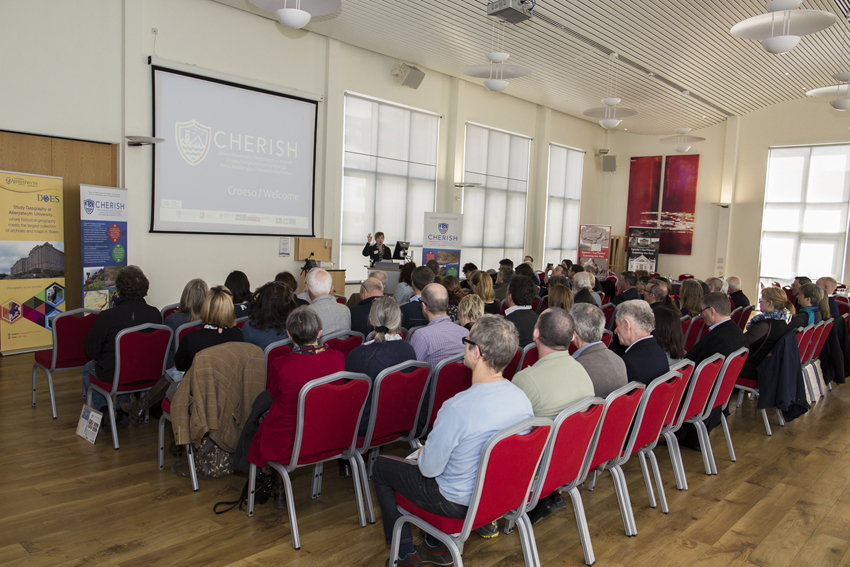 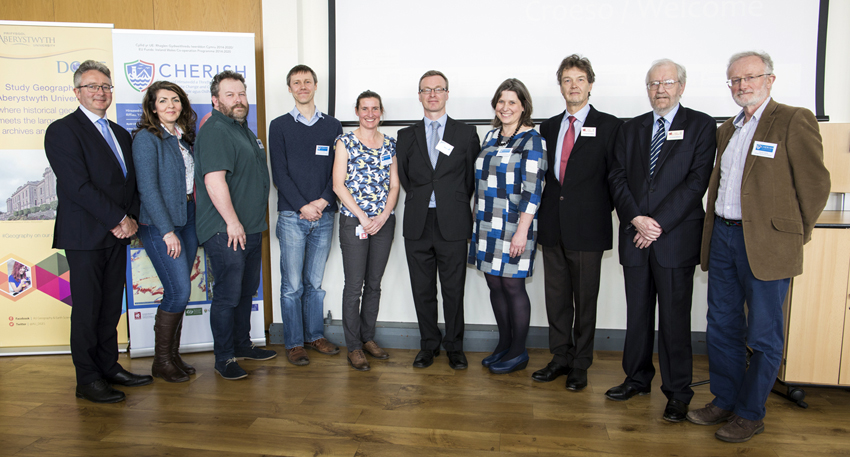