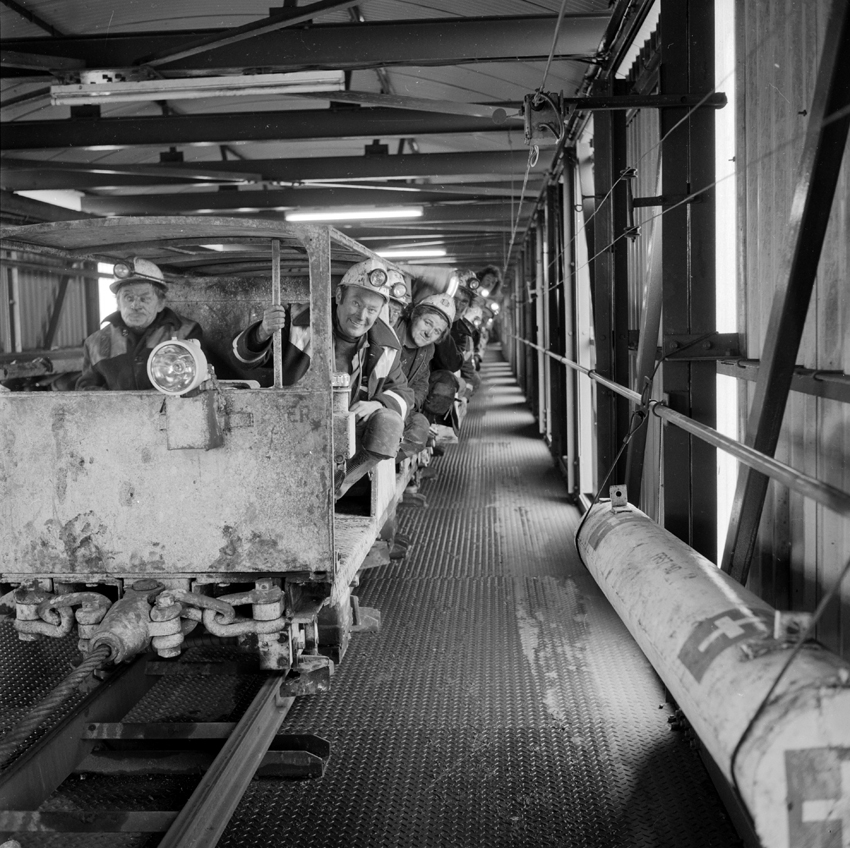 As portrayed in the 2014 film Pride, the small Welsh mining village of Onllwyn in Neath Port Talbot was the setting for the seemingly unlikely collaboration between a group of lesbian and gay activists from London and striking Welsh miners and their families during the year-long UK strike in 1984-85. 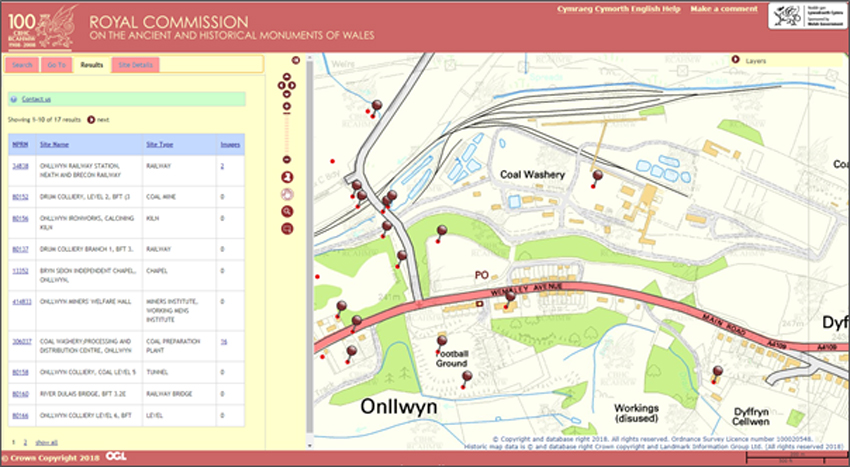 Following an initial bucket collection for striking miners at the June 1984 Gay Pride march, Lesbians and Gays Support the Miners (LGSM) was formed in July 1984 after a representative from the South Wales National Union of Mineworkers came to speak at a meeting at the University of London Student Union. Some of the women within LGSM formed their own group, Lesbians Against Pit Closures (LAPC), a few months later.

Reciprocal visits were organised during the year, including a visit to the Onllwyn Miners’ Welfare Hall (NPRN 414833) by some of the LGSM members on 27 October 1984. Over sixty people were involved in LGSM by the end of the strike in March 1985, having collected £20,000 for the striking miners and their families. 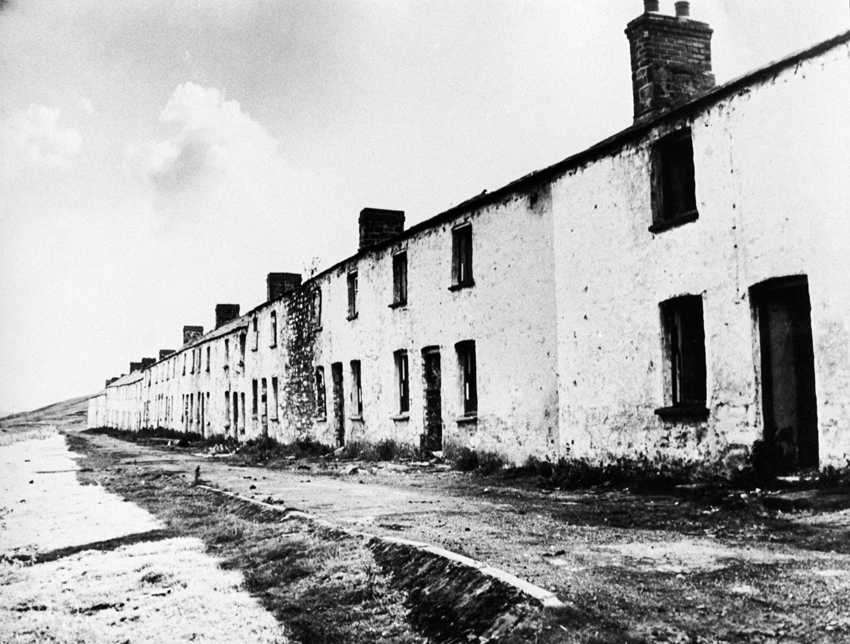 One of two rows of two-storey workers cottages in Onllwyn, now demolished (NPRN 407800).

The support became mutual, with a large group of miners and their families from Blaenant Lodge in South Wales taking part in the 1985 Gay Pride march in London. Perhaps more importantly, the National Union of Mineworkers block vote carried a motion to support equal rights for gay men and lesbians at the Labour Party conference in Bournemouth later that year.

For underground, surface and people photographs of collieries from the 1970s and early 1980s, search the Royal Commission’s John Cornwell Collection.

For archives and images of miner-related buildings in Wales, search Coflein.