Maps at the National Monuments Record of Wales

Maps held in the National Monuments Record of Wales are available for consultation by researchers. In addition, Ordnance Survey 25’’-inch and 6’’-inch maps are available to view as layers on GIS.

The nineteenth century saw a dramatic growth of industry, the advent of canals and railways, huge town expansion schemes, and other significant changes to Wales’s former predominantly rural landscapes; many of these changes can be seen on maps from that time.

On a smaller scale, it is often possible to track the development of individual buildings, names of farms and settlements, locations of antiquities, and other landmarks such as wells, milestones and even trees.

You may view the catalogue and digitised collections through Coflein, our on line site database and archive catalogue –www.coflein.gov.uk or in our library and search room.

• OS ‘Old Series’ 1’’ maps
Produced 1805-73. A volume containing facsimile maps of Wales from this series is available in the library.

• OS County Series 25’’ maps.
The largest scale maps ever produced commercially in the UK, published in stages with the first edition completed in 1890. The NMR holds a unique set of OS surveyors’ Welsh County Series working maps showing the published second edition underlain with information in blue from the earlier series.

• OS 6’’ maps
Reduced from the County Series, these afford a better overview of areas mapped. Provisional Edition (predating the introduction of National Grid References) and a gridded set are available.

• Modern OS maps of Wales in the Landranger and Pathfinder series 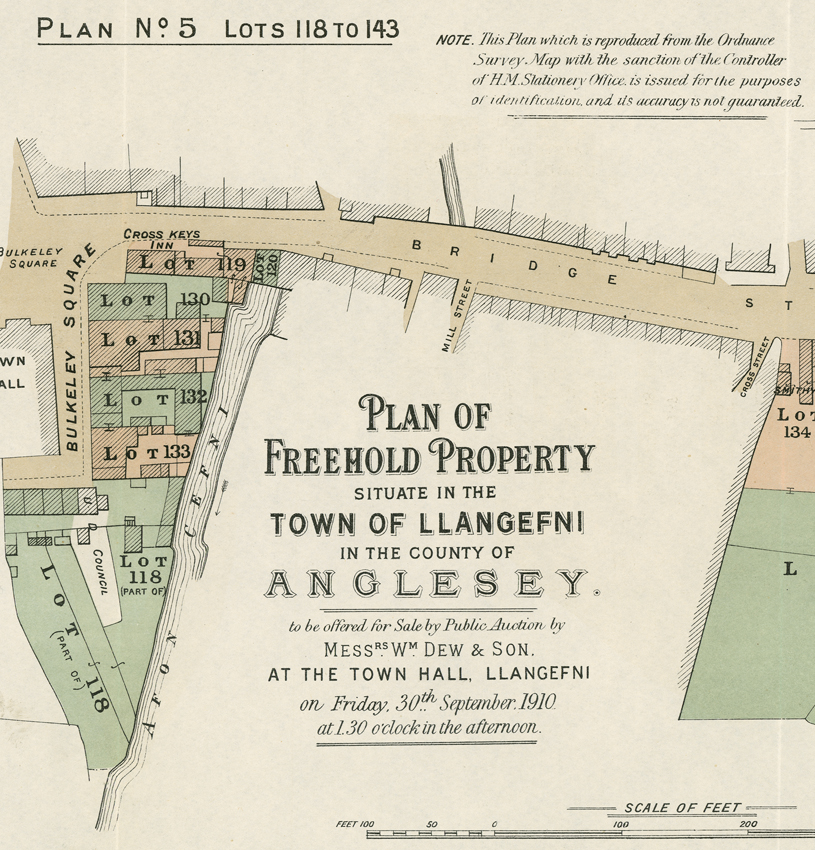 • Set of OS 1:10,000 maps forming an index to NAR [National Archaeological Record] cards. The NAR cards contain details of sites and finds, including bibliographic references. They have a bias towards archaeological remains. 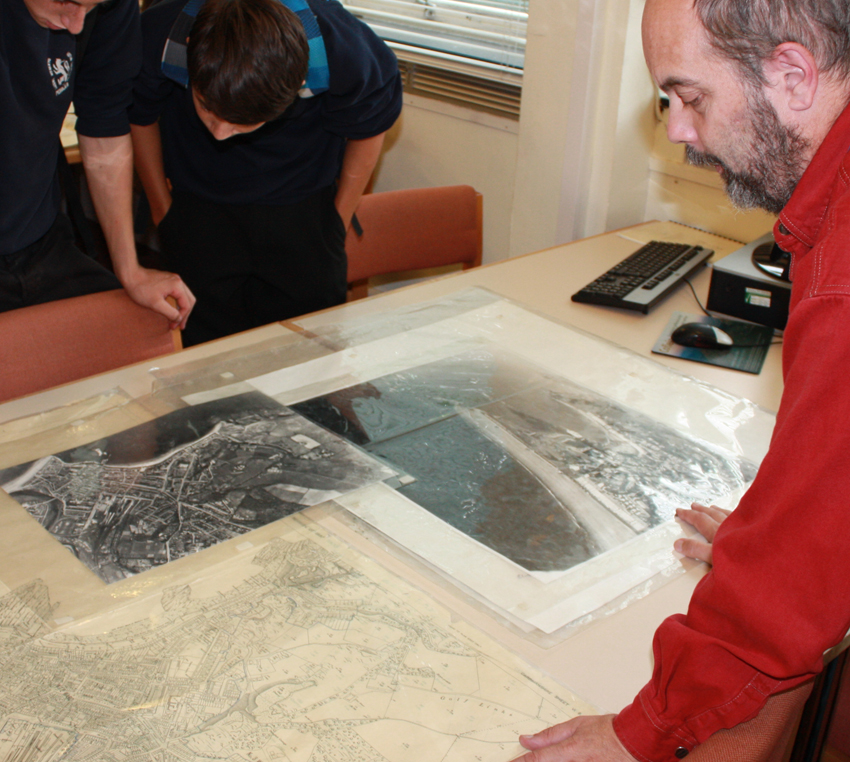