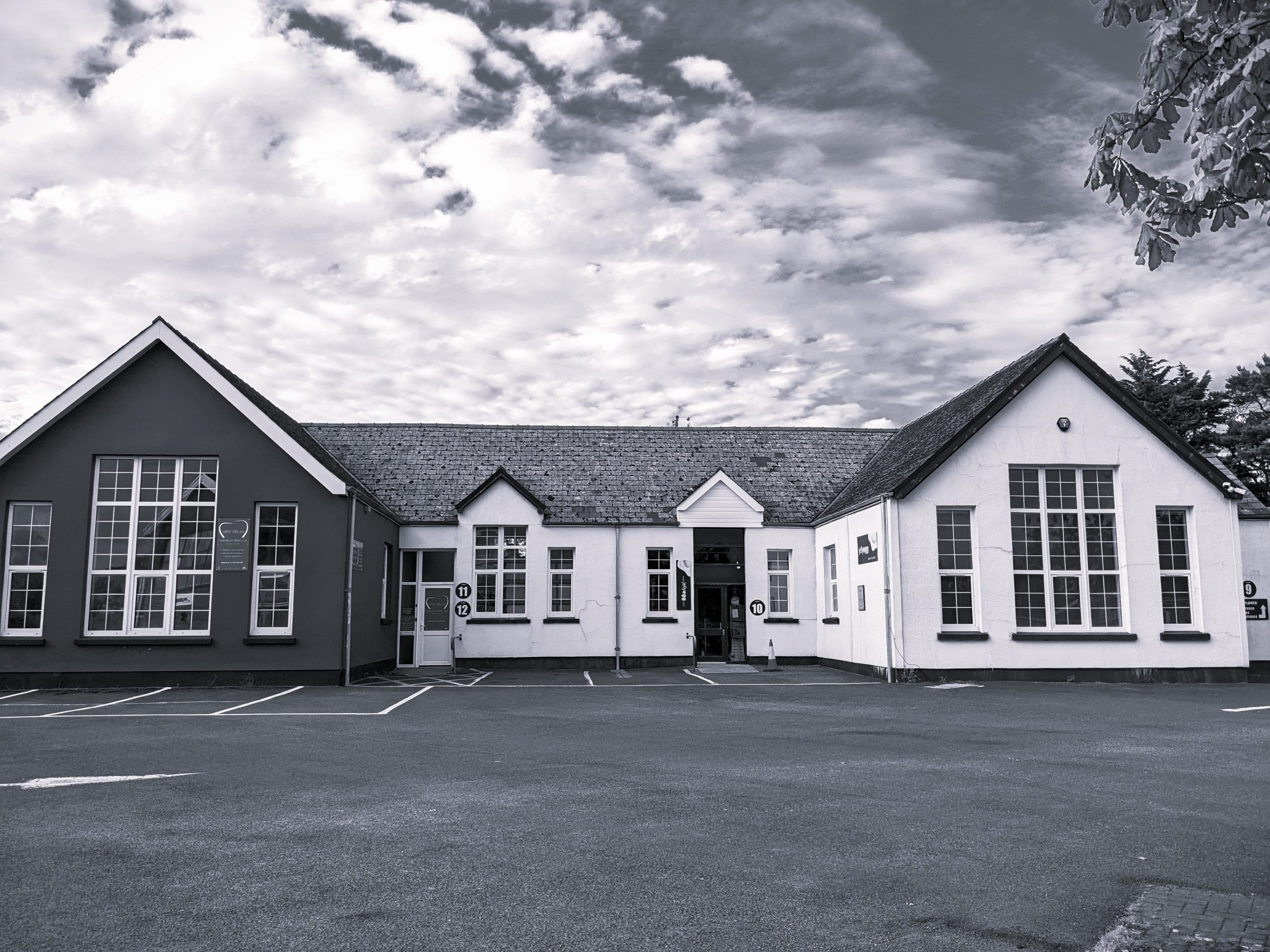 In August 1889, a transformative piece of legislation was passed that would affect education in Wales for years to come. This was the Welsh Intermediate and Technical Education Act which replaced school boards – set up following the 1870 Education Act – with joint education committees in every county in Wales. These committees were given responsibilities to develop intermediate and technical education in their areas. Although attendance at these new schools was voluntary and depended on parents’ ability to afford contribution or fees – meaning mostly middle-class children attended the schools – they did offer a broad based education.

The Welsh Act of 1889, a result of the Aberdare Report of 1880–81, was followed by what historian Malcolm Seaborne has called, ‘one of the most remarkable decades in the history of secondary education in Wales.’[1] By 1900 over 90 county intermediate schools had been established across Wales with many purpose-built schools being built. This period formed the foundations of Wales’ modern education system.

One particular offspring of the 1889 Act was the establishment of Narberth County Intermediate School in Pembrokeshire (NPRN 544638). Initially housed in temporary premises, a new school building was built in 1895–96. This new school owed much to the efforts of Rev. Sirhowy Jones (Independent minister) and Rev. Benjamin Thomas (Baptist pastor), with the field upon which the school was built having been purchased for £280 from Rev. Benjamin Thomas.

Indeed, the relationship between Nonconformists and the establishment of county intermediate schools is fascinating; James Munson argued in 1991 that ‘as a religious minority persecuted for conscience’s sake [Nonconformists] had developed a keener sense of social justice’, and were therefore eager to support a state system of secular education for all.[2] This appears to have been the case at Narberth.

The new school was built by Messrs John Rees and Sons., Narberth, under supervision of architect John Morgan Thomas of Rock House, Narberth, and was constructed of blue limestone with Bath stone quoins, jambs, and arches. The building, described in the South Wales Daily Post as ‘handsome and commodious’ contained two classrooms, laboratory and assembly room, two store rooms, a master and mistress’ room, two cloak rooms a lavatory, and could accommodate 185 pupils, both boys and girls in separate departments.[3]

The school in Narberth was the first county intermediate school to open in Pembrokeshire, and on 20 June 1910 was visited by Owen M. Edwards, Chief Inspector of Schools for Wales, who described the premises:

‘A good stone building on a hillock halfway between the station and the town, commanding very fine views of hills and valleys […] there is a really fine playground, with a good cricket pitch. A neighbouring field also belongs to the school; it is not very level, but football can be played in it […]’[4]

An impetus for the school was the Technical Instruction Act of 1889 which attached greater importance to technical subjects. Narberth would also emphasise agricultural instruction along with English, mathematics, modern languages, classics, and elementary science. Local County Councillor Robert Ward of nearby Sodstone Manor, Narberth, donated a generous amount to the purchase of the field where the school was built, and later spoke during the laying of the foundation stones. Ward highlighted international forces as a further motivation for establishing the school, with dairy, iron, and steel noted as areas where foreign competition undermined domestic production:

‘That the Germans best us hollow in perfection of machinery, in organisation, and in the skilled manipulation which gives finish to goods. What other folks could do why with patience should not we? (applause).’[5]

Technical skills in the country had declined since the middle of the nineteenth century and the increasing industrial might of the United States and Germany, which had overtaken the United Kingdom in areas of engineering, science, and maths, provided motivation for many to secure better education for children so that the country could remain a powerful force on the international stage. The Technical Instruction Act sought to reverse, or at least slow the industrial and manufacturing decline in Britain and the new school at Narberth was, from this perspective, just a small part in the much larger effort to redress changing international climate.

Narberth County Intermediate School’s first headmaster was Mr John Morgan and the headmistress Miss Emily Evans. The new school building opened in June 1896, incidentally the same year that the Central Welsh Board was established, the first purely Welsh agency which was responsible for inspecting the grammar schools set up under the 1889 Welsh Education Act. Most pupils attending intermediate schools paid tuition fees but Narberth charged the lowest fees in Pembrokeshire due partly to its favourable grant position.[6] By 1900, Narberth was one of eight county intermediate schools in the county of Pembrokeshire, and one of 94 nationwide across Wales, educating 3,799 boys and 3,646 girls.[7] Later ancillary buildings were added on the Narberth site and in time, the school became Narberth County Secondary School, a small secondary modern in an area which had selection at 11 years of age, before the school adopted comprehensive education in the 1980s. The school buildings were then used by Narberth CP School.

The primary school relocated to a new building on Jesse Road in 2008 and the former county school building lay derelict for a while but these days, following restoration and redevelopment, the former county intermediate school has been repurposed and is in use with local businesses. This ensures the historic building will remain standing for many years to come; a physical testament to an earlier transformative period and very much a part of Pembrokeshire and Wales’ built heritage.

Always interested in the pioneering education system in the late 19th century.