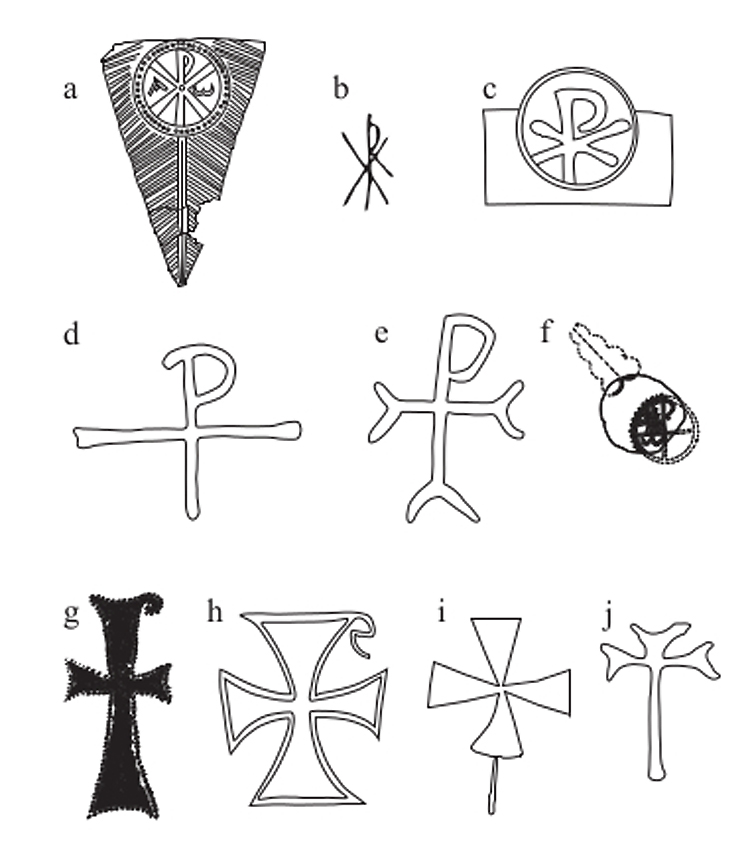 Welcome to the latest monthly edition of the National Monuments Record of Wales (NMRW) Archives and Library Bulletin which lists all newly catalogued material. The archival items, library books and journal articles are all available to view in our public reading room. The full archive catalogue is available on Coflein and contains digital copies of many of the items listed. All publications may be found on our online Library Catalogue. 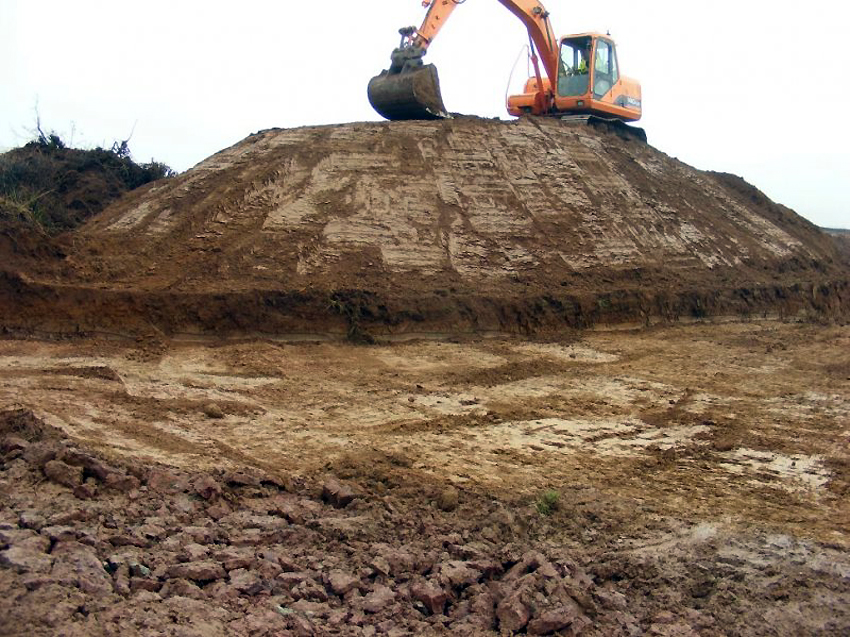 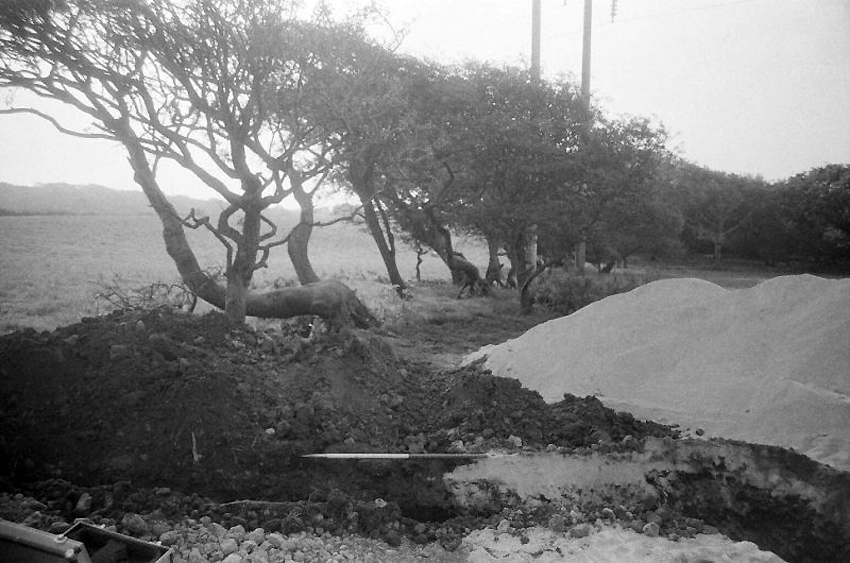 Photo taken during a Watching Brief carried out during the installation of a single wind turbines and associated work at Newlands Farm, Port Talbot, ref: HAP009_02_11, C606673

Persons Collection
Review of the biography “Edward Thomas:From Adlestrop to Arras” by Jean Moorcroft Wilson, produced by John Sutherland and published in The Times, Sat May 23rd, 2015. Edward Thomas was a Commissioner for a brief period: C606576 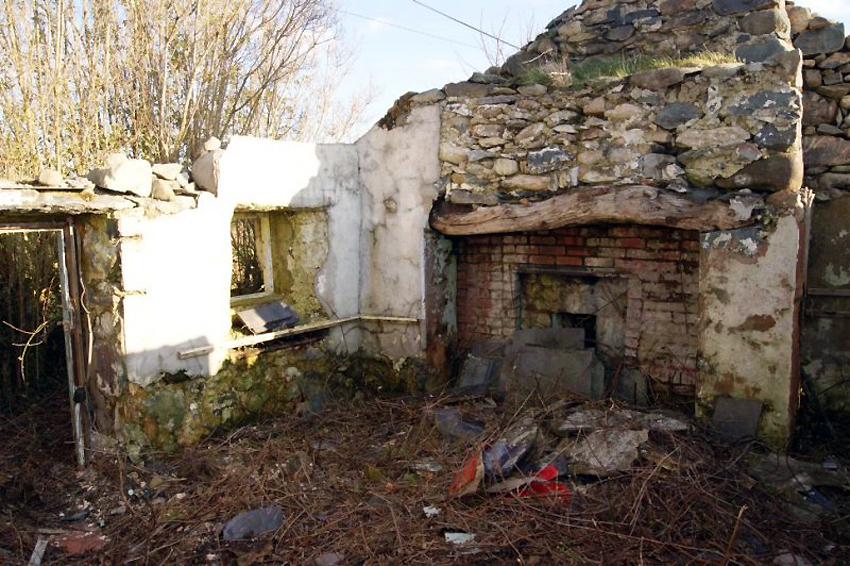 Llanelwedd Pillow Mound Excavation Archive
One box containing a black and white photographic survey of excavations on both pillow mounds 1 and 2, at Llanelwedd, carried out by C.J. Spurgeon of the RCAHMW: C606805

Report on an excavation of the Sarn Helen Roman Road at Lledrod Ceredigion, prepared for Trisgell Ltd by Dr Iestyn Jones of Archaeology Wales, June 2015: C607230

Wrecks Collection
Undated black and white photograph showing the vessel River Loyne alongside a quayside with transit sheds and LMS railway wagons in the background: C606892

Letter and report relating to 2000 field work on Pwll Fanog, produced by D.M. McElvogue and transferred to NMRW by Historic England: C607307

Black and white photograph of a c1845 woodcut engraving showing a romanticised view of a pigsty near Llandaff: C606933 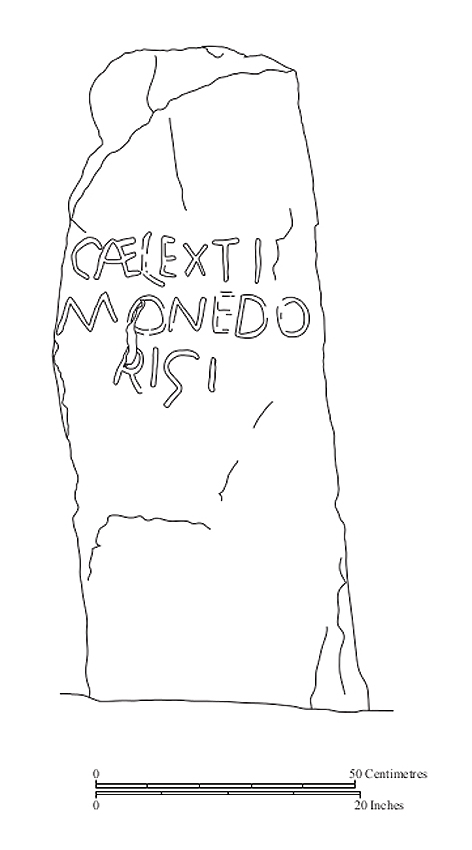 A.J. Parkinson Slide Collection
A further 174 sheets of slides have been catalogued to batch level this month.

If you have any comments or enquiries, please feel free to contact us: