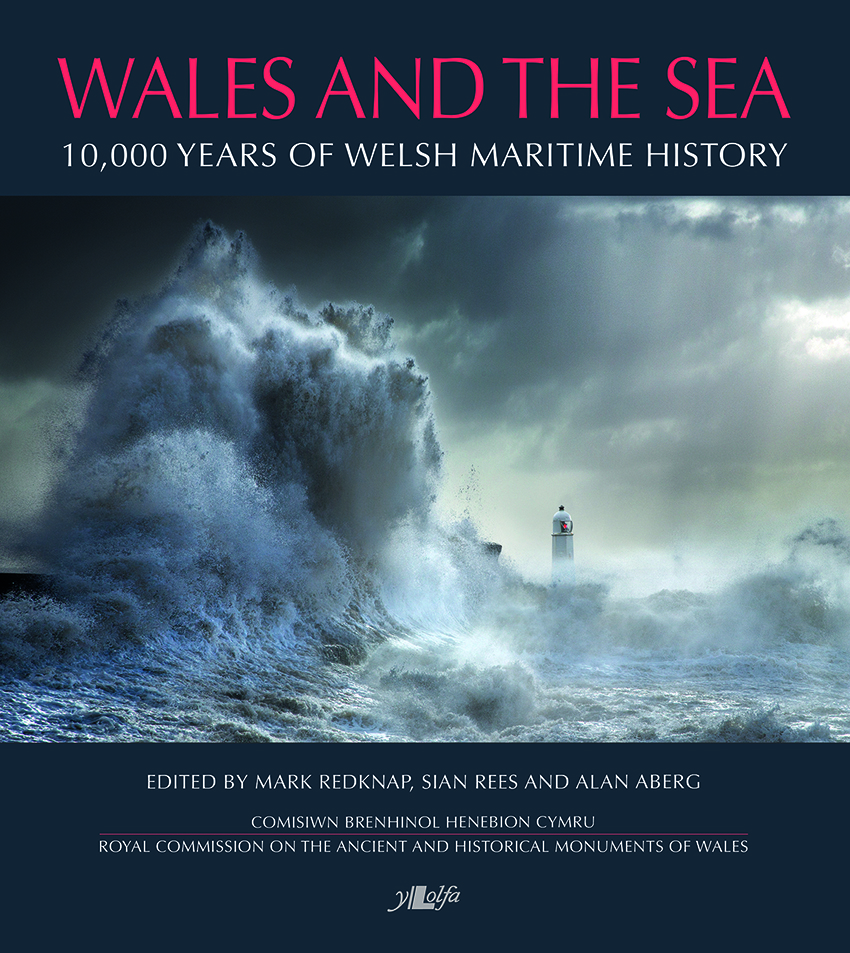 Over 10,000 Years of Wales’ Maritime History Celebrated in New Book

The most comprehensive study of Wales’ maritime history ever commissioned, taking over a decade to research and produce – sees publication this week. Entitled Wales and the Sea: 10,000 years of Welsh Maritime History, the volume delves into every aspect of Wales’ connection with the sea, from earliest history to the present day: from archaeology to paintings and poetry, from naval history to seaside holidays.

Archaeological finds from Wales – including Bronze-Age boats, Roman ships and their cargoes, the medieval Newport ship and the seventeenth-century royal yacht Mary – all testify to the long history of Wales as a seafaring nation. Wales and the Sea brings to life the age of ocean-going liners, the cable-laying ships that connected Wales to the rest of the world, the pleasure steamers, racing yachts and the seaside piers as well as the busy docks that supplied Welsh slate, coal, iron and steel to the world.

Heroes and villains from the book include the buccaneer Henry Morgan, the smuggler William Owen and the infamous Bartholomew Roberts, known as Black Bart, who is reputed to have captured 400 ships in a two-year period before eventually being shot by the Royal Navy in 1722. There are also figures such as the red-cloaked Jemima Niclas, who, armed with a pitchfork, famously helped to see off the last French invasion during the Battle of Fishguard on 24 February 1797. Beautifully illustrated with over 300 images, the 348-page large-format book also looks at the impact of the sea on the artistic imagination through naval paintings, seascapes, poetry, song and popular seaside souvenirs. It aims to raise the profile of the Wales’ maritime heritage in the public consciousness and celebrates the hard work of those who safeguard  this legacy for the nation, through recording, site protection and museum curation.

In his foreword, Dafydd Elis-Thomas, Welsh Assembly Minister for Culture, Tourism and Sport, congratulates the contributors to Wales and the Sea for “reminding us that Wales has a proud maritime history” and that the Welsh seas cover a greater area than our land area (marine area 32,000km² / land area 20,375 km²).

“Wales and the Sea is an incredibly comprehensive and accessible history of every aspect of Wales’ connection with the sea, from the creation of land mass to the present day,” says Nicola Roberts, Public Engagement Officer at the Royal Commission on the Ancient and Historical Monuments of Wales.

Wales and the Sea is rooted in scholarship but written to be enjoyed, and is packed with stories and pictures that remind us of the vital role that the sea has played in Wales’s distinctive history.

It sounds an absolutely fascinating book and worthy of study from an historical and interest point of view.