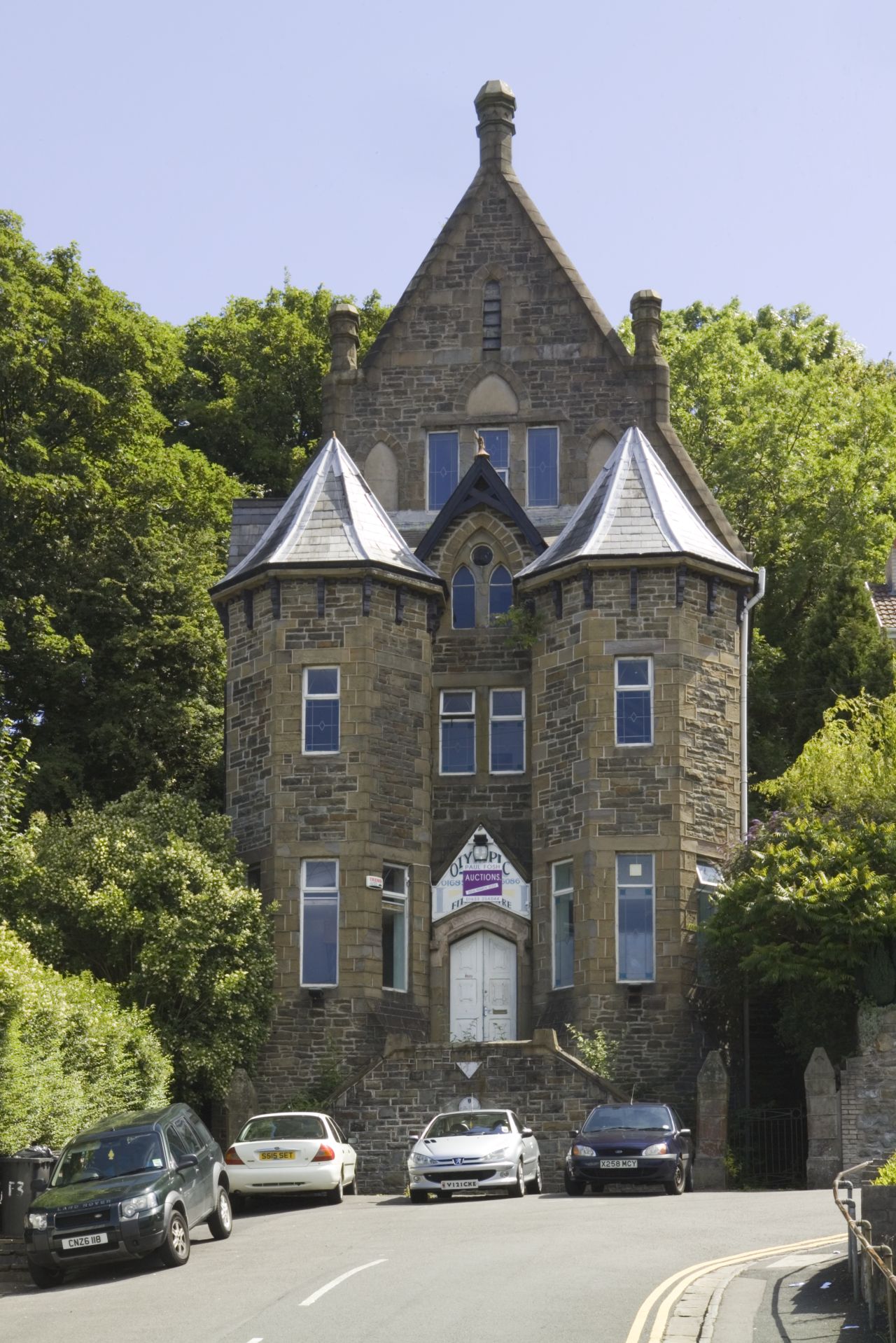 Recording The Last Synagogue of the Welsh Valleys

The oldest surviving synagogue in Wales has now been recorded for posterity to millimetre accuracy as a result of work commissioned by the Royal Commission on the Ancient and Historical Monuments of Wales (RCAHMW) in partnership with the Foundation for Jewish Heritage.

The work undertaken on the Grade II listed Merthyr Tydfil Synagogue in South Wales was the first step in a long-term project led by the Foundation for Jewish Heritage to restore the site and create a Welsh Jewish Heritage Centre. The unique building was identified as among the most important 16 synagogues at risk in Europe after a survey by the organisation in 2017.

Wessex Archaeology was commissioned to carry out a comprehensive laser scan of the exterior and interior, a technology which uses lasers to take millimetre accurate 3D measurements of every part of a building’s surface and its environs.

This data has been used to create plans and elevation drawings of the building and will be archived in the RCAHMW’s National Monuments Record of Wales as a permanent record of the synagogue. The data can also be used to form the basis for 3D modelling and there are future plans by the project partners to create a virtual reconstruction of the synagogue as it was before it closed in 1983.

The style of the building externally is Gothic and, as such, is in contrast to other synagogues built in the UK which tended to use Oriental or Byzantine styles. A unique feature is the stone Welsh dragon which sits proudly on the gable of the entrance bay. The building was previously used as a Christian Centre and gym before lying derelict for some years. It was purchased by The Foundation for Jewish Heritage in 2019.

“We are delighted to be working with the Royal Commission on the Ancient and Historical Monuments of Wales and Wessex Archaeology in utilising latest technologies to document the special synagogue of Merthyr Tydfil and provide a resource that will help with the eventual presentation of the building’s story.”

“The Merthyr Tydfil synagogue, opened in 1877, is one of the most historically and architecturally important faith buildings in Wales. After many years of the building being at risk, we are very pleased to be working with the Foundation for Jewish Heritage and Wessex Archaeology on this survey as an exciting step on the road to bringing the building back to life and telling the story of the rich heritage of Jewish communities in Wales”.

“We’re delighted to have been able to bring our technological know-how to bear in deepening the understanding of this unique piece of Jewish and Welsh history. The accuracy of the laser scanning technique means that the building can both be digitally preserved in its current state as a record for future generations and offers the opportunity to recreate what it would have looked like in its former glory. There are some really exciting possibilities ahead for engaging people with this amazing place.”

The Foundation for Jewish Heritage works internationally on the preservation of Jewish heritage.

The Royal Commission on the Ancient and Historical Monuments of Wales (RCAHMW) has a leading national role in developing and promoting understanding of the archaeological, built and maritime heritage of Wales.

Wessex Archaeology is a leading heritage and archaeology organisation, and an educational charity. We work in partnership with our clients to deliver sustainable solutions to effectively manage the historic environment, achieving successful planning outcomes, engaging communities and stakeholders, and enhancing the value of national historical assets.

I am struck by the fact that the two towers, deliberately or not, symbolize the Torah. A beautiful building.

What fascinating history and a most wonderful building. Congratulations to all involved – amazing how state of the art technology can be used to bring the building to life.