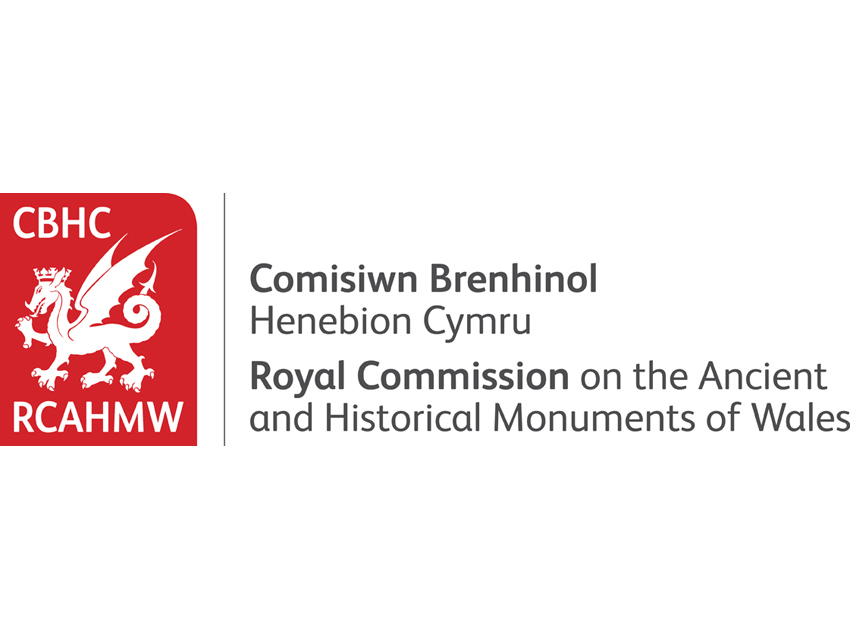 Judges have today released the shortlist for this year’s British Archaeological Awards showcasing the very latest discoveries and innovations in archaeology across the UK.

David Gwyn’s new book, produced by the Royal Commission on the Ancient and Historical Monuments of Wales, on the archaeology and history of the Welsh Slate industry has been shortlisted for the Best Archaeology Book Award 2016. The results will be announced at the British Archaeological Awards ceremony, compèred by ‘Meet the Ancestors’ archaeologist and TV presenter Julian Richards at the British Museum in London on 11 July.

The ceremony also marks the launch of the Council for British Archaeology’s annual Festival of Archaeology from 16 to 31 July with over 1000 public hands-on events, many free, on offer to the public across Wales and the UK.

The British Archaeological Awards entries are judged by independent panels made up of leading experts from across the archaeology field in the UK, including both professional and voluntary sectors.

Christopher Catling, Secretary of the Royal Commission on the Ancient and Historical Monuments of Wales, said:

“It’s amazing to think that by the late nineteenth century as many as a third of all the roofing slates produced worldwide came from Wales. This fascinating book, uses archaeological evidence and a wealth of original sources and photographs, to trace the history of the industry that put Wales on the industrial map. We are delighted that the judges have recognised David Gwyn’s achievement and the work of the Royal Commission.”

Dr David Gwyn, the author of the book, added:

”I’m delighted to have been shortlisted for this award, and to learn that this historically important industry, currently a candidate for World Heritage status, has become the focus of interest and attention within the archaeological community.”

Deborah Williams, Chair of the British Archaeological Awardscommented,
“The entries this year reflect the incredible wealth and range of archaeology that is going on across the United Kingdom, the quality and expertise of our world-leading archaeologists, and the ever increasing fascination of the public with the history and archaeology of their local area.

“Increasingly archaeologists are responding to this interest by developing new ways to help people to take part in research and excavations, start up their own projects, and share and understand new discoveries – and this shines through in our shortlisted entries.”

Other shortlisted projects from across the UK range from large development–led excavations in our cities – such as Oxford Archaeology South’s Westgate project and London’s Lost Graveyard, the Crossrail discovery featured in True North Production’s Secret History programme for Channel 4 – and long-term university-based research projects such as the Silchester ‘Town Life’ project and Dig Greater Manchester, to community projects such as The Whithorn Trust’s Hearth, Home and Farmproject in Dumfries & Galloway, and the Battles, Bricks and Bridges project in Co. Fermanagh. Finalists also included cross-community partnership projects producing new teaching resources such as Forestry Commission Scotland’s The Picts: a learning resource and the Ulster Scots Archaeological Services Projectin Northern Ireland.

All the finalists have a common theme – involving and enthusing young people and the public in Britain’s archaeology.

Shortlisted books tell the story of the Welsh slate industry, explore the rich remains on the Outer Hebridean island of St Kilda, and help us make sense of the theories surrounding Stonehenge, Britain’s ultimate archaeological mystery.

Archaeology is celebrated for harnessing and pushing forward technological innovation, and DigVentures’ Digital Dig Team app shares excavation ‘finds’ instantly online and on social media, while the National Geographic Under London feature was accompanied by a paper stop-animation to help readers understand the timeline of archaeology under the city.

Finalists such as the journal Internet Archaeology and thePostglacial Project at the University of York have used Reflectance Transformation Imaging (RTI), 3D modelling and embedded multimedia to help fellow researchers and the public to interpret new findings for themselves and understand what they tell us about the past and the world around us.

The shortlisted entries are:

1. The British Archaeological Awards take place every two years and are managed by an independent charity, chaired by Deborah Williams of Historic England, and trustees from across the archaeology profession. The 2016 Awards are sponsored by the Robert Kiln Trust, The Society of Antiquaries of London, The British Museum, Portable Antiquities Scheme, Historic England, the Chartered Institute for Archaeologists, Archaeology Scotland, Historic Environment Scotland, and Cadw. For trustees and sponsors see: www.archaeologicalawards.org.uk

Established in 1976 and now in their 38th year, the Awards encompass five categories and a discretionary awards for Outstanding Achievement and Best Discovery. Their aim is to advance public education in the study and practice of archaeology in all its aspects in the United Kingdom and in particular the granting of awards for excellence or other appropriate reasons.

The Awards’ mission to be recognised and valued by archaeologists, those they work with and the wider public to facilitate and celebrate good practice in archaeology, raise the profile of the discipline and contribute to a greater recognition of the academic, social, environmental and public relations value of archaeology.

2.  The Awards are given to recognise aspects of archaeology from the last two years which have been nominated by the archaeological community, and have been independently judged by panels of experts from across the archaeology sector:

Chairs of Judging Panels for the 2016 entries were:

3. Winners will be announced on the website of the British Archaeological Awards following the ceremony on 11 July:www.archaeologicalawards.org.uk

4. The Royal Commission on the Ancient and Historical Monuments of Wales is the investigating body and national archive for the historic environment of Wales. It has the lead role in ensuring that Wales’ archaeological, built and maritime heritage is authoritatively recorded and understood, and seeks to promote appreciation of this heritage nationally and internationally. Website:www.rcahmw.gov.uk Twitter: @RCAHMWalesFacebook: https://www.facebook.com/Royal-Commission-on-the-Ancient-and-Historical-Monuments-of-Wales-146120328739808/