Sacred Wales: Vote for Your Favourite Church or Chapel

To celebrate and raise awareness of Wales’ religious heritage, the National Churches Trust (the UK’s church building support charity) has launched ‘Cymru Sanctaidd’ ─ ‘Sacred Wales’ – giving people a chance to choose Wales’ favourite church or chapel. With over 4,500 churches and chapels in use, Wales has some of the most beautiful and historic religious buildings in the world. They include ancient churches, medieval cathedrals, and rural chapels

From a list nominated by churches and chapels and religious and heritage organisations, you can choose from fifty from all over Wales.

They include St Nicholas’ Church, Grosmont, which has the oldest securely dated roof in Wales (1214-44); St Winefride’s Chapel, Holywell, which is still a place of pilgrimage for many today; and St. David’s Cathedral  with its remarkable Renaissance nave ceiling. 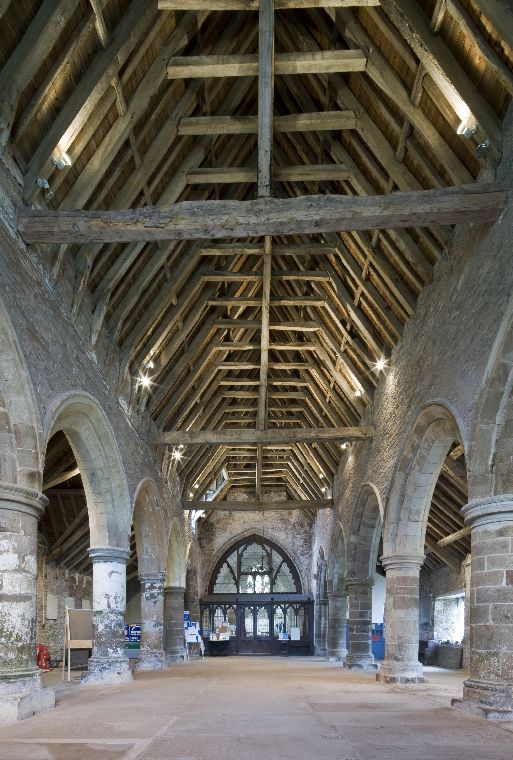 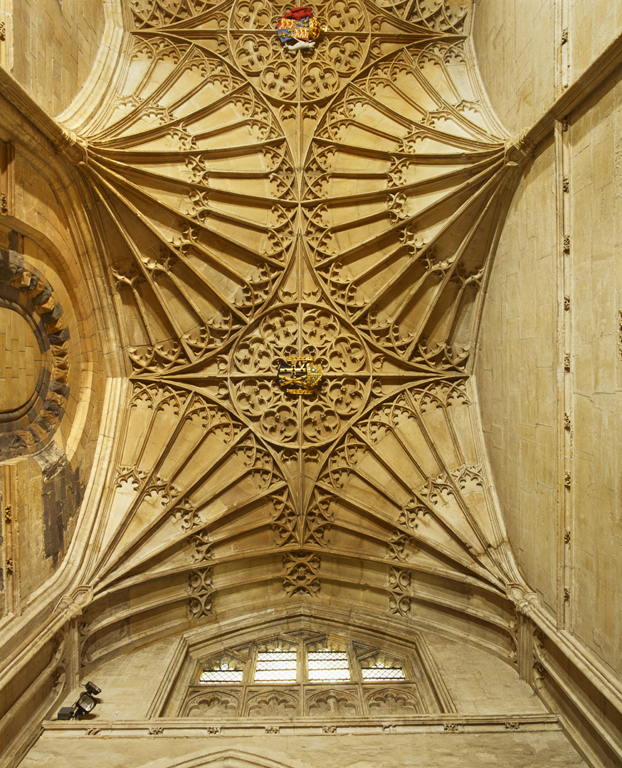 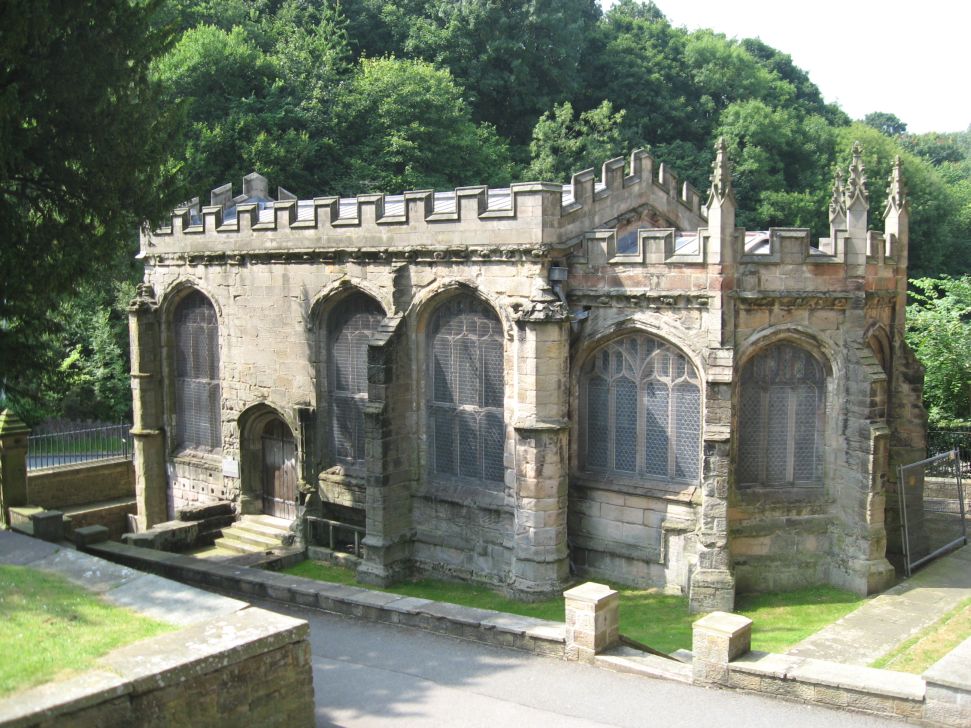 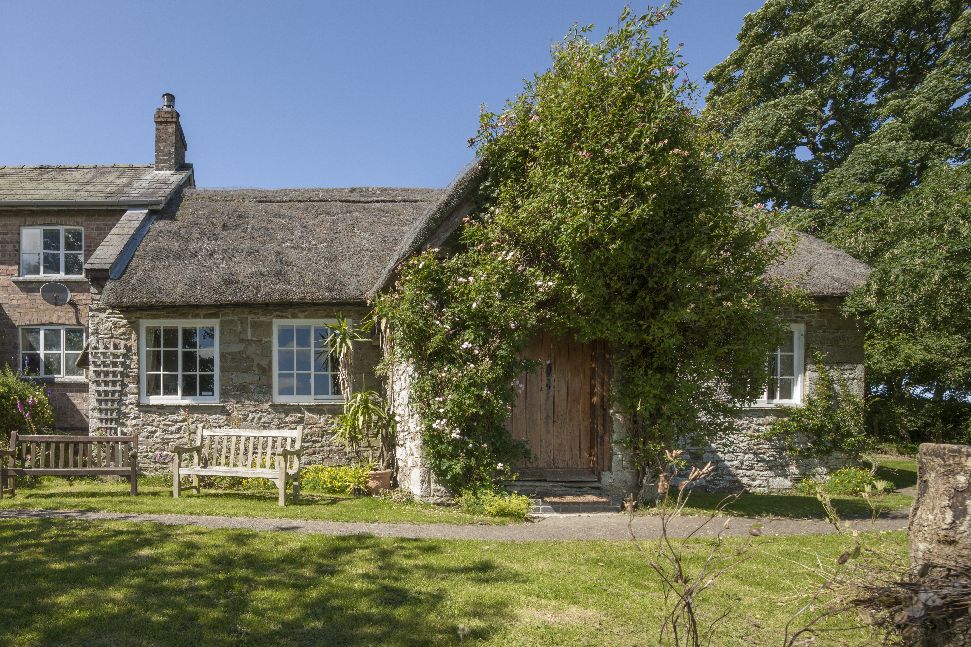 Examples of chapels include, the Pales Meeting House, Llandegley, Penybont, the oldest Quaker meeting house in continuous use in Wales and the only thatched chapel in Wales; Maesyronnen Chapel, Maeyronnen, the only chapel building of medieval origin in Wales, licensed under the Toleration Act 1689 and founded in 1691; as well as Capel Newydd, Nanhoron; Capel Als, Llanelli (6419); and Crane Street Baptist Chapel, Ponypool These highlight just a few of the fifty excellent churches and chapels on the nomination list. 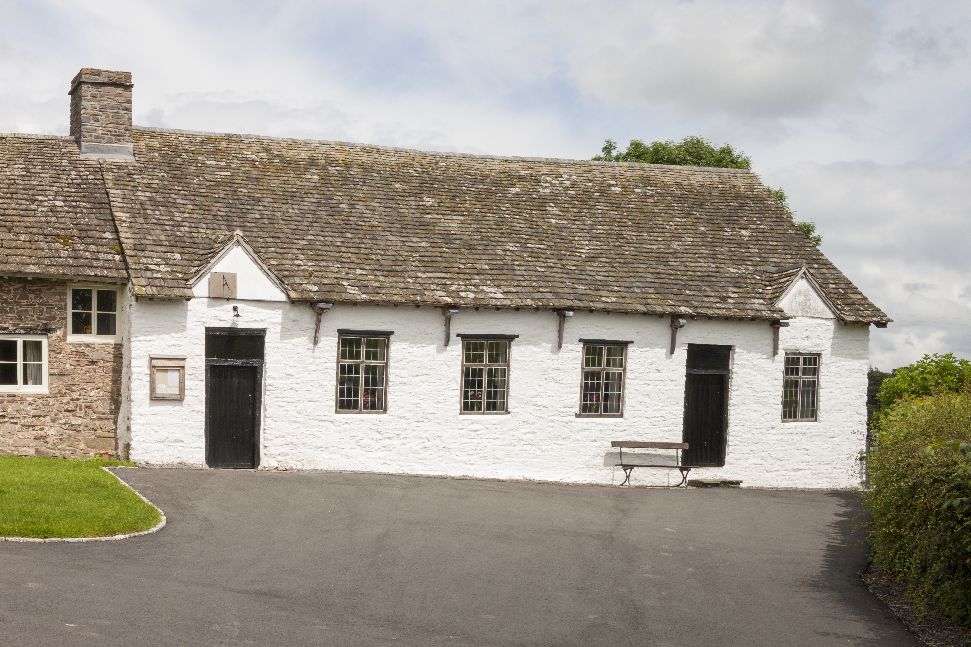 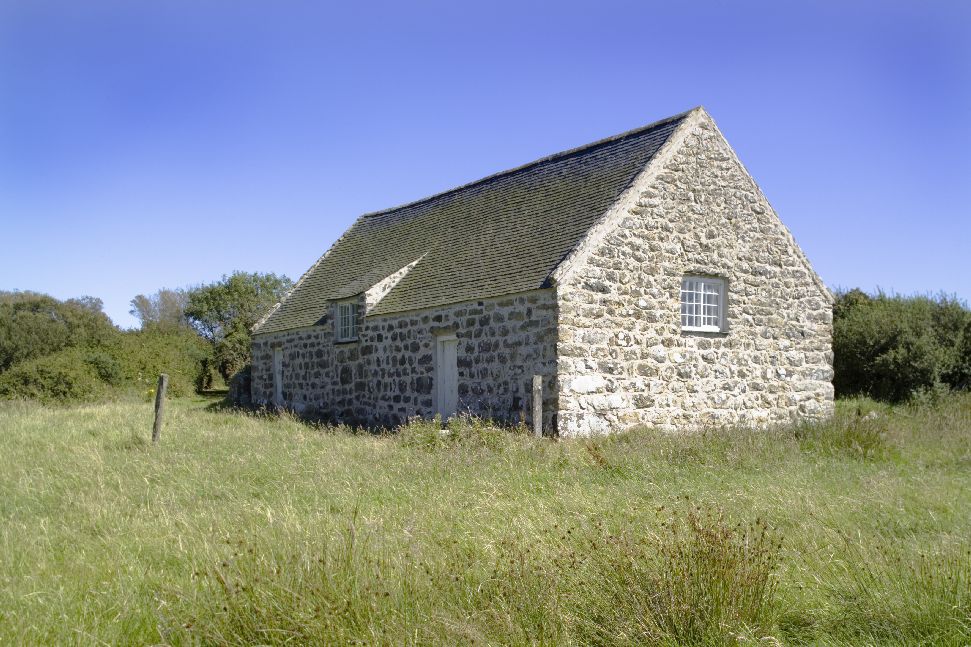 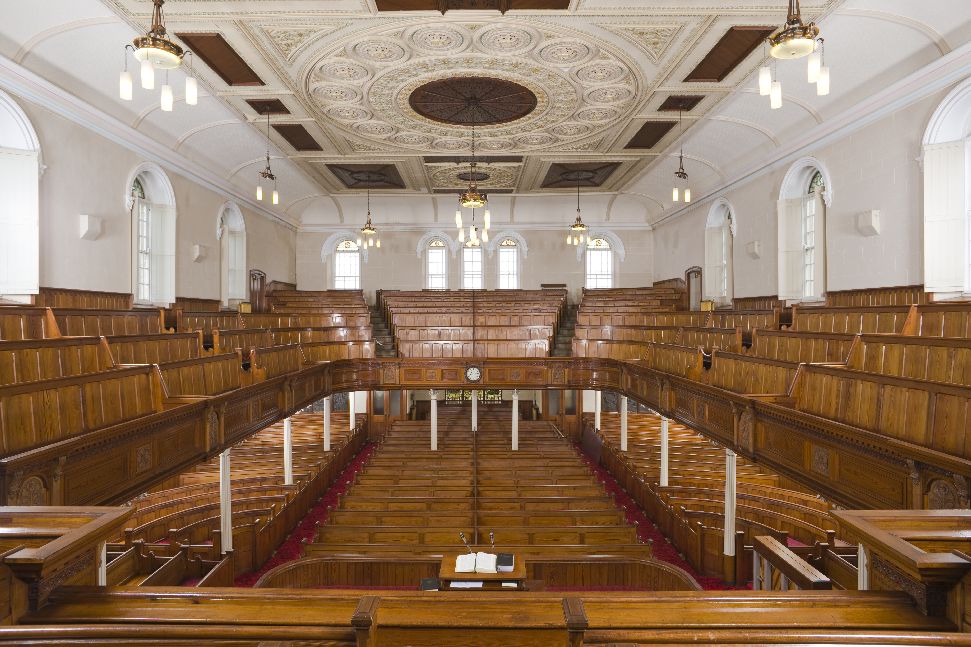 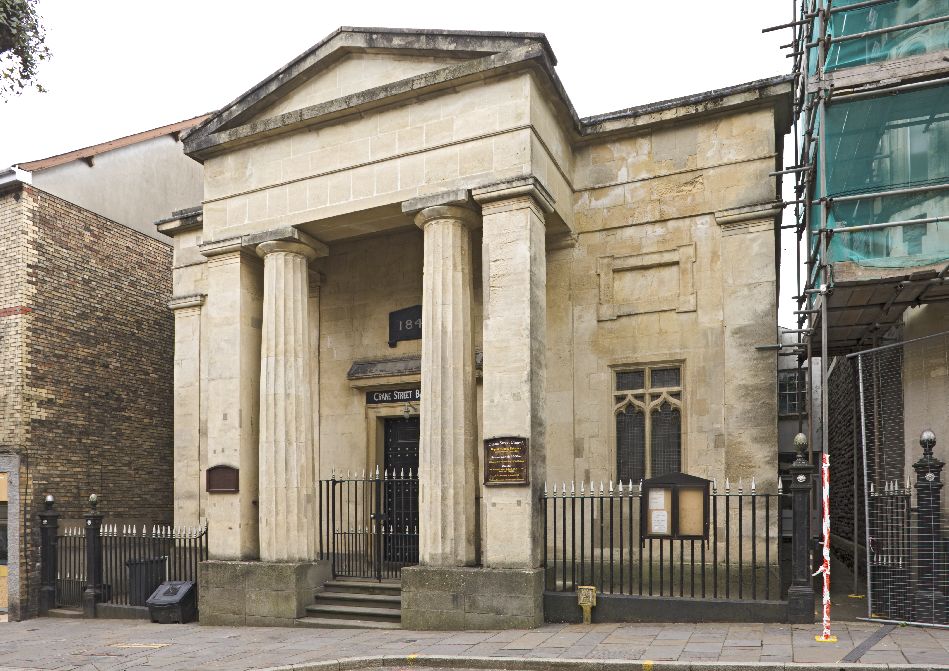 Voting is available online at www.sacredwales.org.uk until 31 August 2017.

The winning church or chapel will be announced on 28 September 2017 and will receive a ‘Sacred Wales’ – ‘Cymru Sanctaidd’ trophy, together with a cheque for £500.

Who will you vote for?