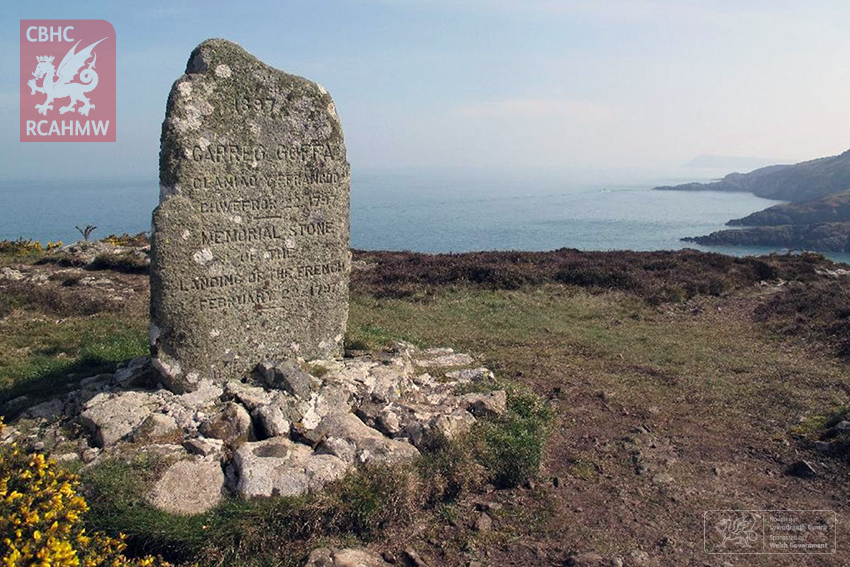 The last military invasion of the British mainland 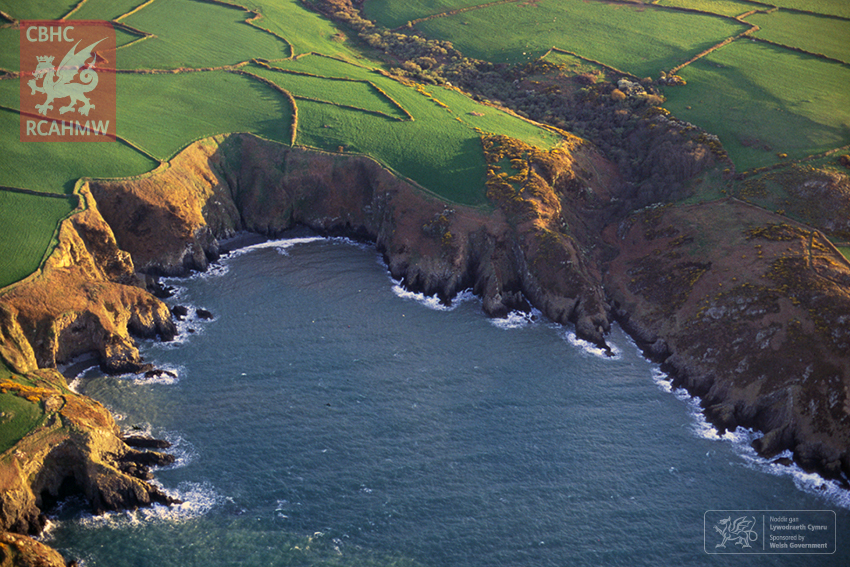 The last military invasion of the British mainland, took place on 22 February 1797, when French Republican troops tried to land at Pembrokeshire, four years after the outbreak of hostilities between Britain and France.

A memorial stone has been erected to commemorate this important event at the invasion site of Carregwastad Point, Pembrokeshire.

Inventory of Historic Battlefields in Wales

Blog: The Inventory of Historic Battlefields in Wales