CBHC / RCAHMW > Digital Past > The Power of Open Data 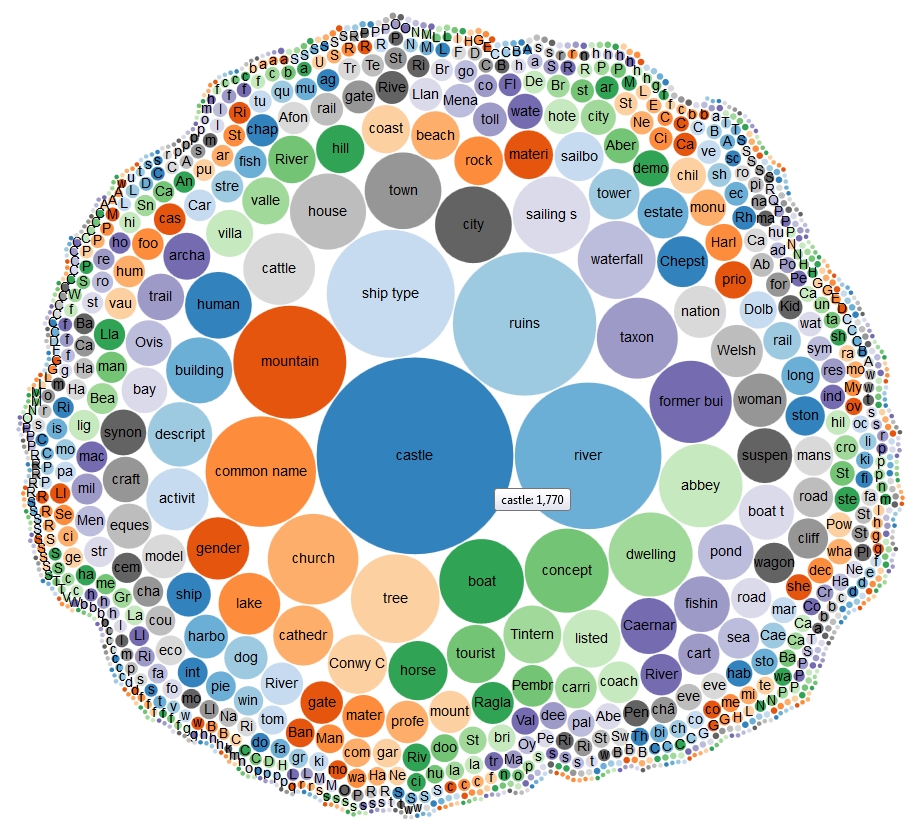 The Power of Open Data

It is nearly 20 years since the National Library of Wales started digitising its collections, meaning that hundreds of thousands of digital items are now archived. Following a major shift in open access policy, and the appointment of a Wikimedian in Residence in 2015, the Library has started to share thousands of its digital images on Flickr, social media and Wikipedia Commons.

Not only has this generated considerable exposure for the collections, being linked to Wikipedia articles in over 70 languages and viewed nearly 33 million times, but it has also created the ability for the material to be used and visualised in number of different ways. At Digital Past 2017 Jason Evans, the NLW’s Wikipedian in Residence, will discuss the ways in which data can be worked with, visualised and linked, increasing both accessibility and usefulness of the Library’s collections.

Book your ticket for Digital Past now