CBHC / RCAHMW > News > The Story of Wales: England and Wales 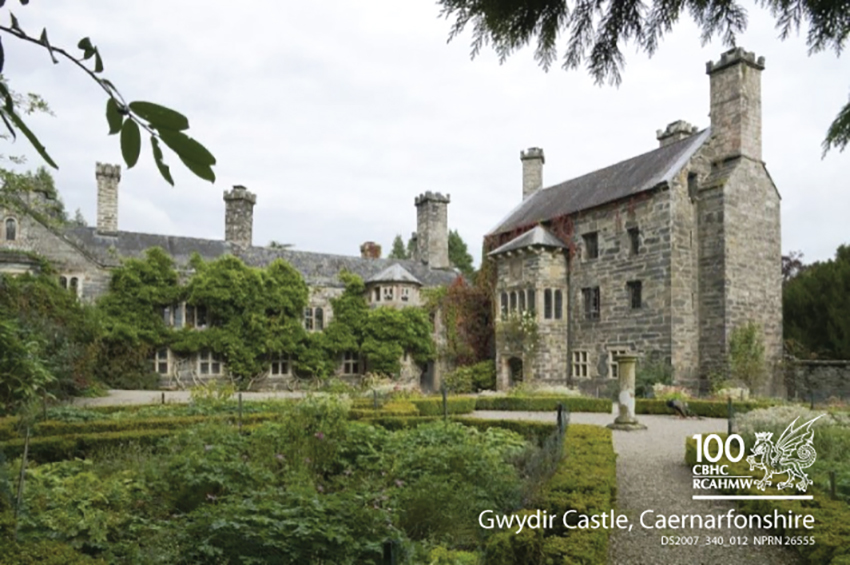 The Story of Wales: England and Wales

Episode 3 of “The Story of Wales” will be shown tonight on BBC2 at 7pm.  Entitled “England and Wales”, this episode discusses Wales in the middle ages and focuses on how Henry VII captured the English crown and established the Tudor dynasty. Several important buildings are featured in this episode and include the Tudor family home, Plas Penmynydd in Anglesey, Gwydir Castle, rebuilt by Meredith ap Ieuan ap Robert following the Wars of the Roses, and finally Mathafarn in Mongomeryshire, owned by Dafydd Llwyd in 1485, when the Earl of Richmond (later to become King Henry VII) stayed there the night before the battle of Bosworth Field.

Links to sites featured in episode 3:

For those who are interested, Professor Ralph Griffiths sets the scene in the Royal Commission’s centenary publication, Hidden Histories : Trysorau Cudd with an authoritive discussion on the Middle Ages and the narrative is then continued by Richard Suggett in his chapters on “Early Modern Wales”. Viewers of tonight’s programme who are interested in learning more about the buildings of medieval and early modern Wales, including Gwydir, may like to read Cartrefi Cefn Gwlad Cymru: Introducing Houses of the Welsh Countryside written by Richard Suggett and Greg Stephenson, price £14.95 or £13.50 including the 10% discount available to Friends. For further information, please visit the Royal Commission’s online bookshop or telephone 01970 621200.