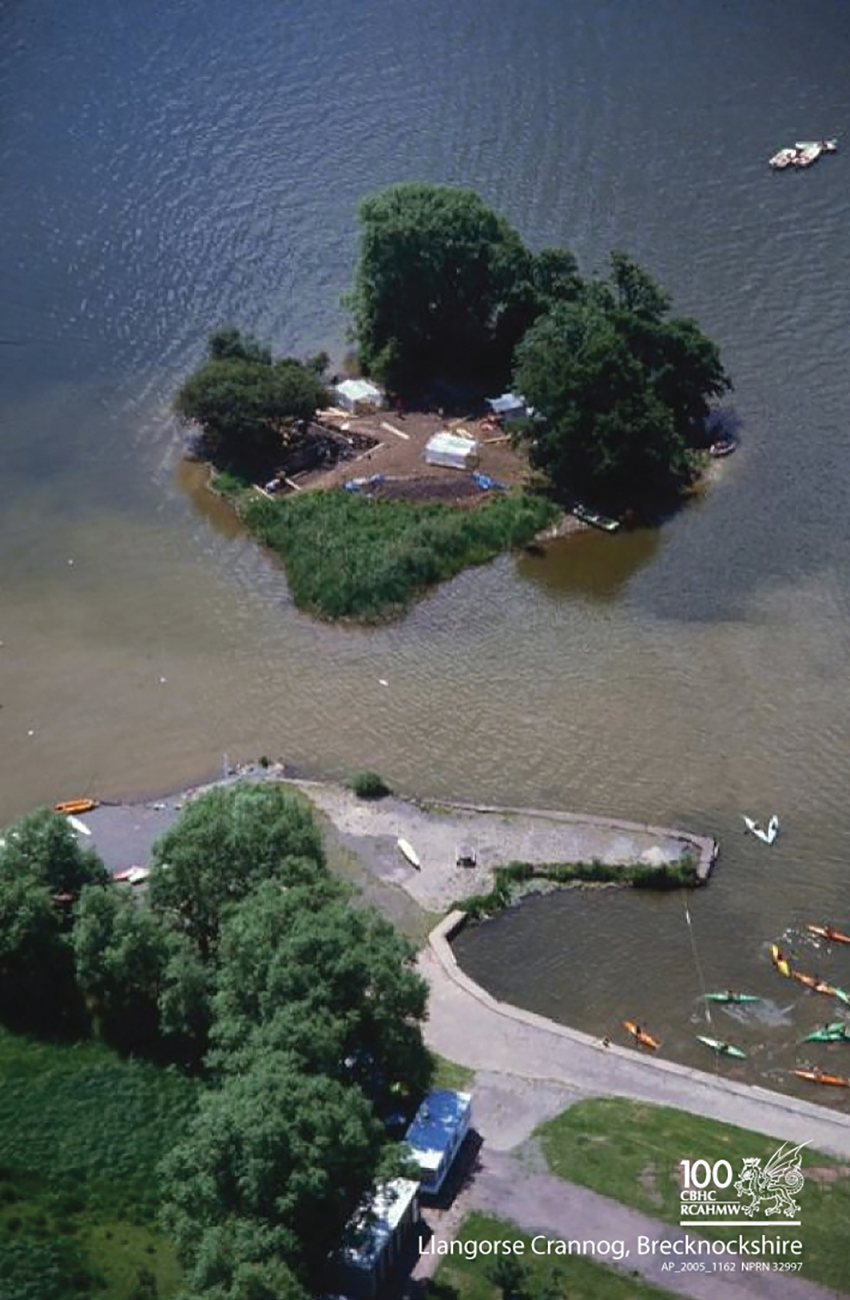 The Story of Wales: Power Struggles

Following last night’s showing of the first episode of “The Story of Wales”, the second episode will be shown tonight on BBC2 at 7 pm. Episode 2, “Power Struggles”, discusses early medieval Wales and covers such interesting subjects as the building of Offa’s Dyke in the middle of the eighth century by the King of Mercia, and the Welsh Kingdom of Brycheiniog in the tenth century. It also looks at the laws of Hywel Dda and medieval marriage, as well as Rhys ap Gruffydd, Justiciar of South Wales and the first ever Eisteddfod at his castle in Cardigan.

Links to sites featured in episode 2: