CBHC / RCAHMW > News > The Story of Wales: The Furnace of Change 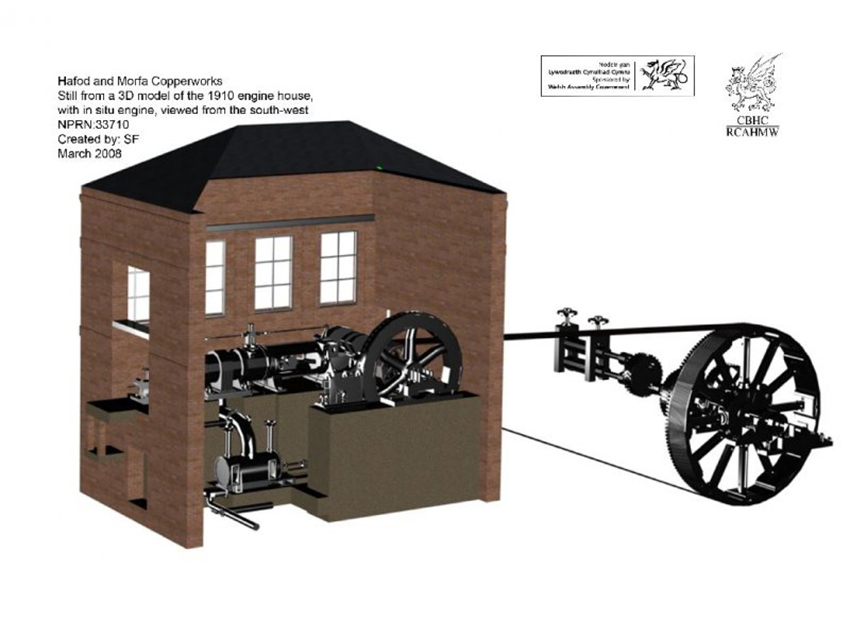 The Story of Wales: The Furnace of Change

Following last week’s showing of the first three episodes of “The Story of Wales”, the remainder of the series will be shown this week on BBC2 at 7pm. Tonight Episode 4, “The Furnace of Change”, will look at how the Industrial Revolution and the copper and iron trades turned Wales into a global player, from the mining of copper on Parys Mountain, Anglesey, and its smelting and export at ‘Copperopolis’, Swansea, to the transformation of the iron industry under the Crawshays at Merthyr Tydfil. This episode will also explore the subsequent social turmoil, riots and uprisings at Merthyr Tydfil and Newport, and in the countryside with the Rebecca Rioters.

Links to sites featured in episode 4:

Finally, the Royal Commission’s superbly illustrated book, Hidden Histories: Tysorau Cudd, has an interesting section “On the First Industrial Nation” by Stephen Hughes and Dr Peter Wakelin with ten essays covering this fascinating topic. In addition, enthusiasts who are interested in the industrialization of Wales will also like the Royal Commission’s definitive book on: Copperopolis: Landscapes of the Early Industrial Period in Swansea. Copies of all our publications are available through our bookshop with a special 10% discount to Friends. For further information, please visit the Royal Commission’s website or telephone 01970 621200.