CBHC / RCAHMW > News > The Story of Wales: The Making of Wales 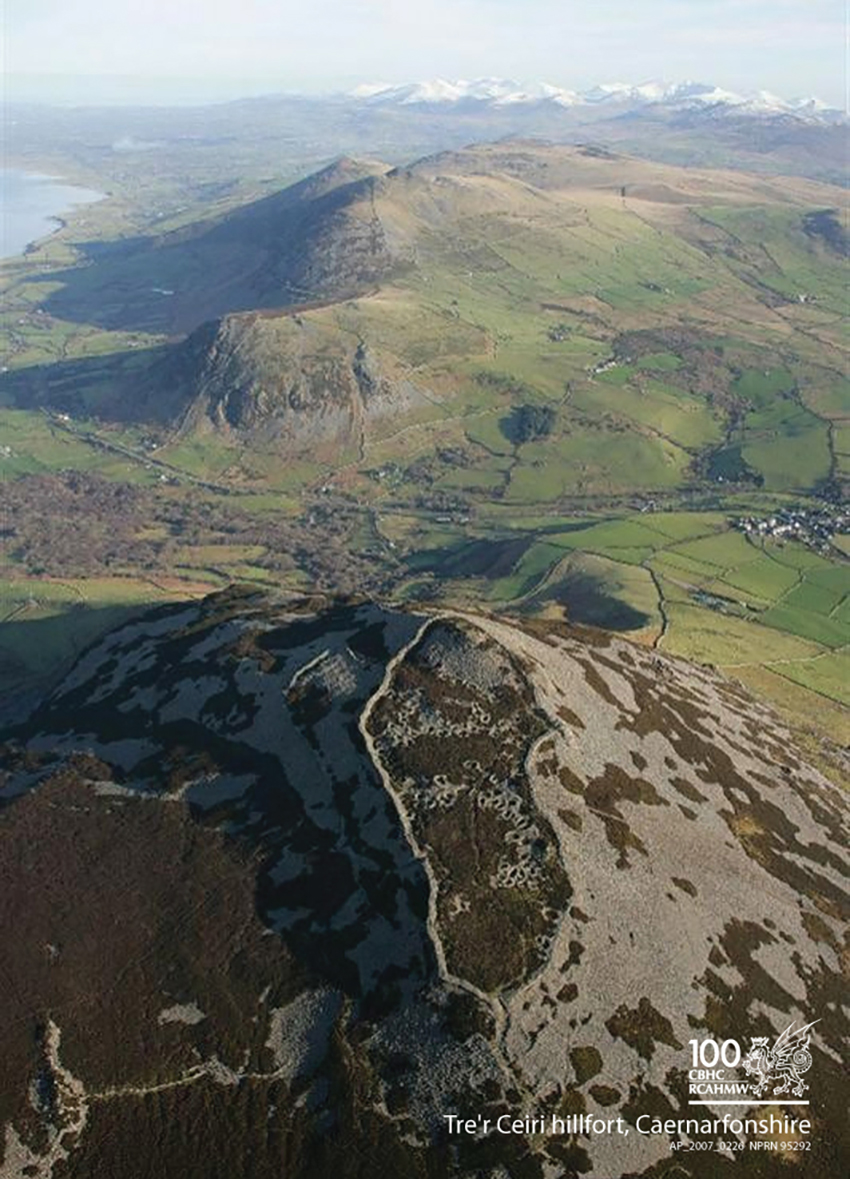 The Story of Wales: The Making of Wales

Tonight sees the return of the popular BBC’s “The Story of Wales” presented by Huw Edwards on BBC 2 at 7pm. Episode 1, “The Makings of Wales” discusses prehistoric Wales with superb coverage of such early topics as the earliest-known human burial in Western Europe at Paviland Cave, the biggest prehistoric copper mine in the world at the Great Orme, Llandudno, the Neolithic chambered tomb at Barclodiad y Gawres (The Giantesses Apronful), and the Iron Age hillfort of Tre’r Ceiri (City of the Giants). It will also look at Caerleon Roman sites and the inscribed stones at St Illtyd’s church, Llantwit Major, and finally at the cathedral church at St Davids.

Links to sites featured in episode 1:

Viewers wishing to know more about the history of Wales may be interested in the Royal Commission’s centenary publication, Hidden Histories which is also available in Welsh as Trysorau Cudd and has a foreword written by Huw Edwards. This is available from the Royal Commission at only £19.95 with free packing and posting within the UK and with a 10% discount for Friends. This excellent publication has introductory essays on most of the topics covered in the series with lavishly-illustrated case-studies and a full bibliography for further reading. The early part of the book includes sections on The Prehistory of Wales, Iron Age and Roman Wales, and Early Medieval Wales.  In addition, viewers interested in Roman Wales will undoubtedly be impressed by the Royal Commission’s in-depth publication, Roman Frontiers in Wales and the Marches, available through our bookshop and which is also available with the special 10% discount to Friends. For further information, please visit the Royal Commission’s website or telephone 01970 621200.