CBHC / RCAHMW > News > The Story of Wales: Wales and Britain 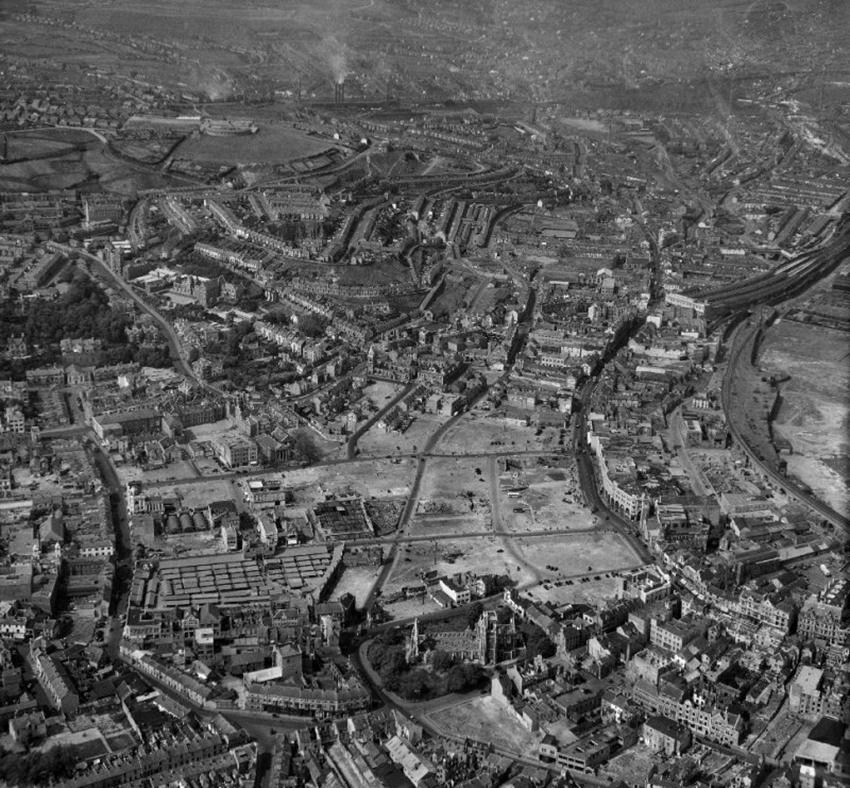 The Story of Wales: Wales and Britain

The sixth and final episode of the BBC Wales series ‘The Story of Wales’ will be shown tonight on BBC2 at 7pm. Following the events and changes in Wales from World War II to the present day, it covers a host of topics including the World War II bombing of Swansea, the start of the NHS under Aneurin Bevan, the steel industries at Port Talbot, Ebbw Vale and Shotton, the Welsh language movement and the steps towards independent Welsh government. This popular series has been valuable in increasing understanding of the history of Wales and has sparked debate what it means to be Welsh in the twenty-first century. The episodes are viewable on BBC iPlayer for the next few days and a DVD is now available through the Open University.

Links to sites featured in episode 6:

With final chapters on Post-war Wales by Richard Suggett and Into the Future by Peter Wakelin, and covering every period of Welsh history, the Royal Commission’s centenary publication, Hidden Histories:Tysorau Cudd, is the perfect informative companion for anyone interested in the life and heritage of Wales. Authoritive information on all aspects of the historical environment of Wales are available from our many publications which are always lavishly illustrated from the superb visual resources held in the National Monuments Record of Wales. All books are reasonably priced with a special 10% discount to Friends. For further information, please visit the Royal Commission’s website or telephone 01970 621200.