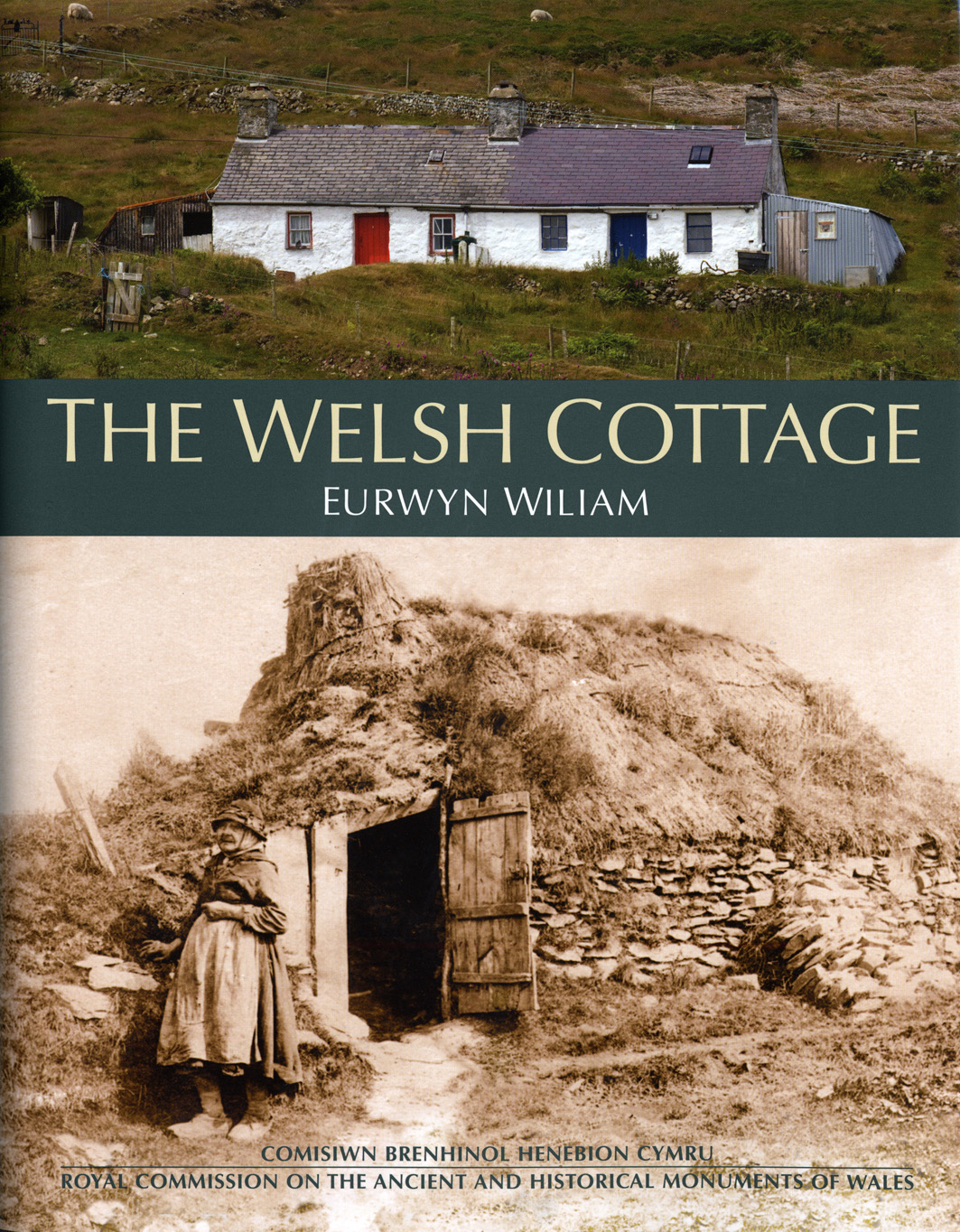 The Welsh Cottage: Building traditions of the rural poor 1750-1900

The Traditional cottage is one of the most distinctive features of the landscape of Wales. With the loss of thousands of examples over the past century it has become almost an endangered species, but a great deal has been learned from studying cherished surviving buildings and making a careful record of others before they were lost forever. The earth or timber walls, pebble floors, and roofs of rush, turf and stone in these humble buildings, among other features, tell a fascinating story of distinctive local traditions, skills handed down from generation to generation, and the struggle to survive.