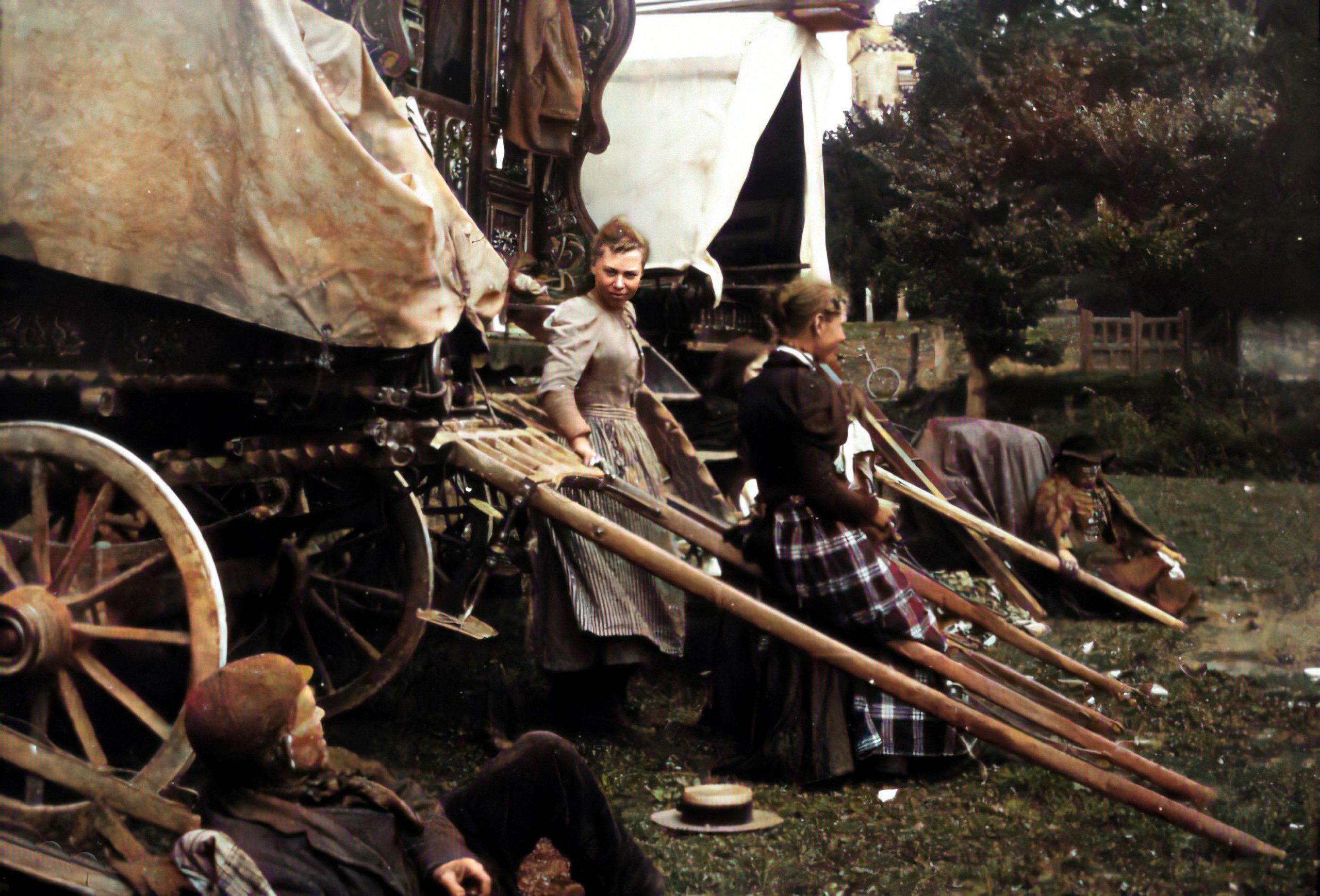 “Were it not for the foresight of people such as my father, these items would not have been saved”

My father, Vernon David Emmanuel, was an avid historian and strived to protect and preserve our historical heritage. I did not realise the extent of his collection until after his death when I saw the significance of what I had in front of me.

Over the last seven years, his photographic collection and his work has been entrusted to me to ensure it is saved. It now in the archives of RCAHMW where  approximately 4,000 of his photographs covering historic buildings to industrial ones are now housed.

Were it not for the foresight of people such as my father, these items would not have been saved. He started to notice in his early 30s that a number of Welsh chapels were being demolished or converted into household dwellings and decided that they needed to be documented for prosperity.

Lifelong passion of over 60 years documenting and photographing

This led to a lifelong passion for over 60 years documenting and photographing historical buildings and copying and preserving old photographs he thought needed to be archived.

His other passion was collecting books dating back to the early 1800s, which we discovered after he passed away. We found out that a lot of them were rare and of significant historical importance with the majority being donated to the Royal Commission on the Ancient and Historical Monuments of Wales Library in Aberystwyth and also the National Library of Wales.

While going through some of his collection I found pictures that I hadn’t documented. Among them were a batch of stunning black and white high-quality photos which were taken in the early 1900s of Usk and the surrounding area. [see the collection here]

Newspaper-seller at Usk station, c.1902; Coconut shy at Usk fair and sheep dipping on the Usk river, c.1902, Tricycle on a street in Usk

“I decided to colourise one of them and was blown away”

There are photographs which I believe are of the celebration of the coronation of Edward VII and his wife, Princess Alexandra, as King and Queen at Westminster Abbey, London, on 9th August 1902. Because of their quality, I decided to colourise one of them and was blown away by what I saw as they suddenly came alive in front of me. This prompted me to colour them all and I was amazed by what I saw. They show in such clarity the clothing of that era which will be a treasure trove to clothes designers and students of historical dress.

[See here for a collection of photographs taken informally at the turn of the century of possible members of the Addams Williams family, owners of the Llangibby Castle estate, Usk at that time. They include original and colourised images]

I also found one significant picture of a tragic episode in Llangybi near Usk.  In 1878, Spanish sailor Josef Garcia was convicted of the murder in the village of William and Elizabeth Watkins and their three youngest children (Charlotte, 8 years, Alice, 5 years, and Frederick, 4 years) – and the picture actually shows their cottage, with two constables by the door and two men and a woman standing outside the gate. I cannot find any other record of a picture of the cottage, only an artist’s impression.

The Vernon D. Emmanuel Collection of photographs taken and collected by Graham’s father and deposited by him in the National Monuments Record can be explored here. The digital photographs from this collection will be uploaded to People’s Collection Wales soon.

The Royal Commission Archive is a fully accredited, national archive based in Aberystwyth with an online database, Coflein. Our unique collection contains drawings, photos, maps and records relating to Wales’ historic sites. We also hold over a million aerial photographs of Wales spanning the last 100 years. Almost 20,000 of our items are published on People’s Collection Wales

they are lovely very colourful from black and white