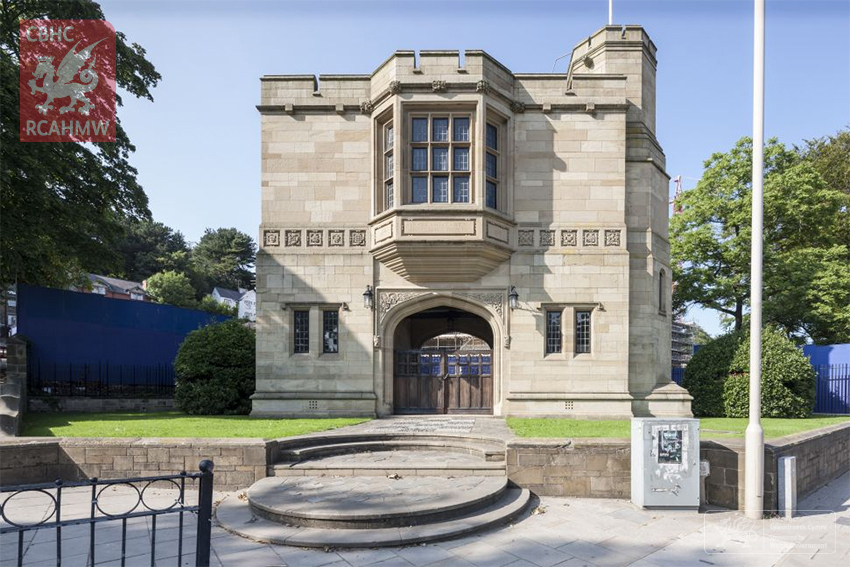 Wales and the memorial legacy of the First World War

It is now over one hundred years since the end of the First World War.  Despite the intervening century, the profound technological, political, cultural, social and diplomatic effects of the War remain with us to this day.  The Paris Peace agreement, women’s suffrage, the Russian revolution and the Spanish influenza pandemic, were just four of the immediate legacies of the War.  These events reshaped Wales and the wider world and will themselves doubtless be commemorated in the coming years.

However, perhaps the most tangible and enduring legacy of the War on Wales’ built environment are the war memorials that were built throughout Wales to memorialise the War dead following the conflict. 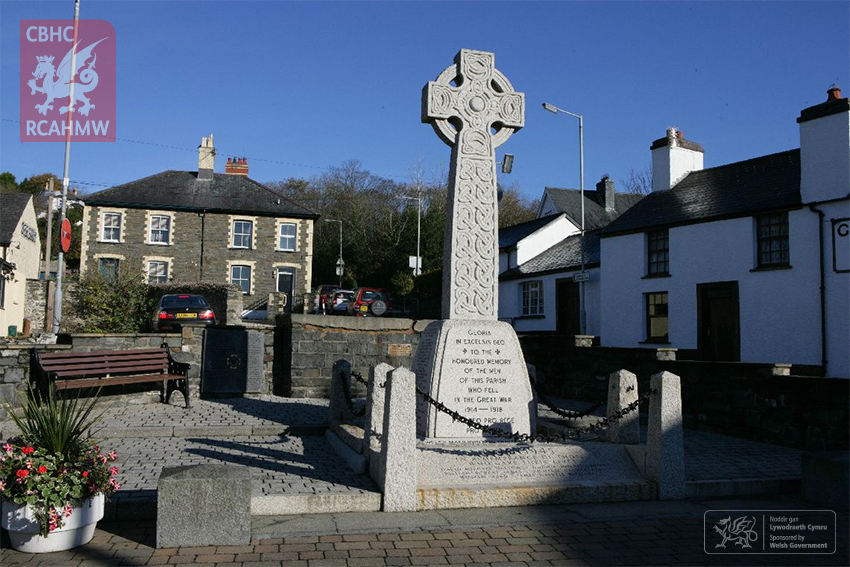 Many war memorials are located at the very centre of their respective communities, such as this one in Llanbadarn Fawr (NPRN 32631) which has an inscription in Latin, Welsh and English.

The vast scale of the First World War was such that it was decided that the repatriation of British soldiers’ bodies from the western front and other theatres of war was not viable.  Thus, grieving families throughout Wales were deprived of bodies to bury or graves to mourn at, at least locally.  Following the end of the War the recently established Imperial (later Commonwealth) War Graves Commission began the work of establishing and maintaining the cemeteries and graves of Commonwealth soldiers throughout the world, a role it continues to this day.  Nevertheless, these graves, established in far-flung battlefields remained remote and inaccessible to many.  Consequently, most Welsh communities decided that they needed local memorials to the local men who had fought and died in the War and which could serve as focal points for their grief and as a kind of substitution for graves.

Perhaps the most remarkable aspect of these war memorials is that, although there are at least three thousand of them in Wales – in almost every village, town and city – each one is unique.  This is largely due to the fact that they were conceived, designed and funded at a local level with no central direction or regulation from the government, consequently they are as varied in design and form as they are numerous.  Memorial designs range from cenotaphs and sculptures to memorial halls and memorial plaques. 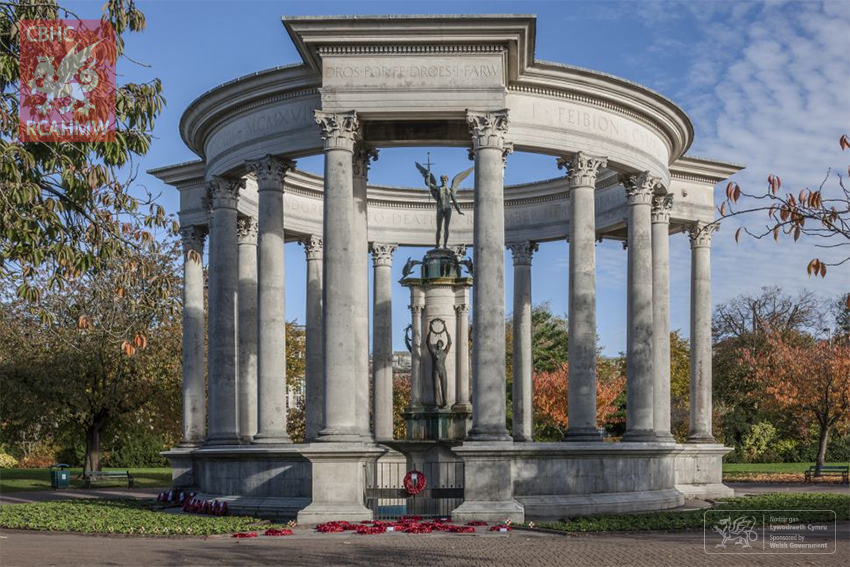 Today, war memorials are such a familiar part of the landscape that they are often overlooked.  Nevertheless, memorials have remained an integral part of war commemorations especially during the centenary of the Great War.  Many people and organisations have used the centenary to restore war memorials or to carry out research into the names listed on them.  This ensures that the lives behind the names are not forgotten and memorials remain a very tangible, local and vital connection with the past.

Gaffney, A. Aftermath: Remembering the Great War in Wales. Cardiff, 1998. [A study of Wales’ War memorials]