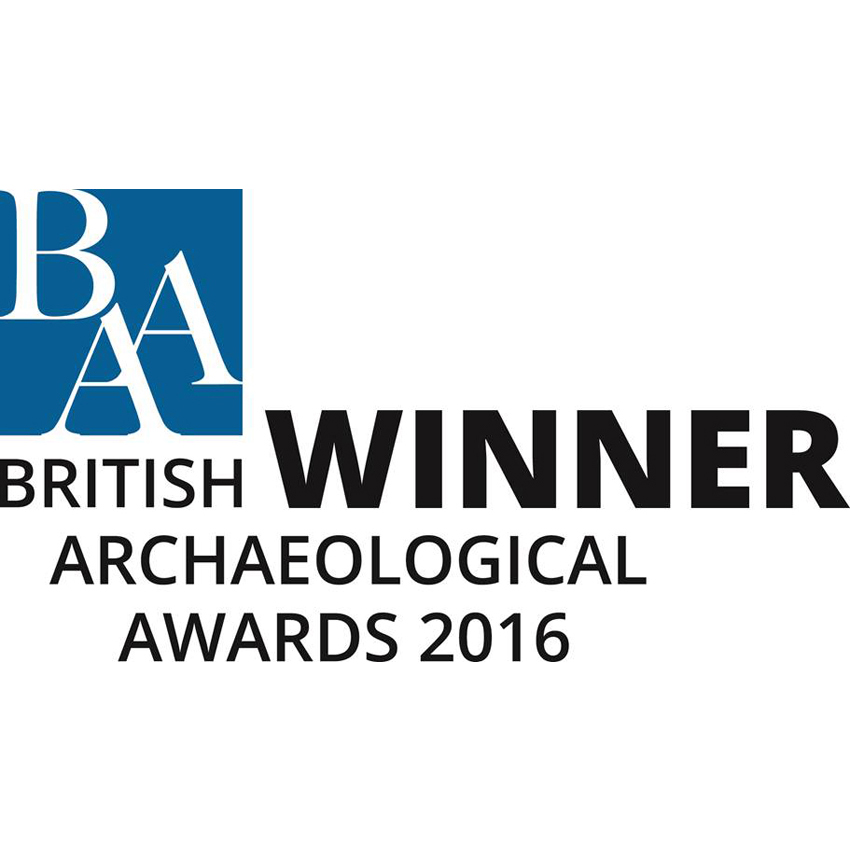 Welsh Slate was shortlisted for the award in June alongside St Kilda: The Last and Outmost Isle and Stonehenge: Making sense of a prehistoric mystery. The winning book was announced at a ceremony held in the British Museum on 11 July, compèred by television and radio presenter, writer and archaeologist Julian Richards.

The book was recognised by the panel of judges for increasing our understanding of the past and introducing it to new audiences and marks the perfect end to a publication project which began in 2007. David Gwyn said ‘I’m delighted to have received this wonderful award, not just for my own sake, but for the recognition it confers on the Slate Industry of North Wales World Heritage Bid, and on those who worked, or who still work, in the industry’.

Since its publication in March 2015, the book has been highly praised, ‘this thrilling study fills an important gap in our historiography and offers a description and interpretation that cannot be surpassed’ (Y Cymro).

This is the second award for Welsh Slate, earlier this year David Gwyn received the Peter Neaverson Award for Outstanding Scholarship.  We’re sure it won’t be the last opportunity to celebrate and acknowledge the slate industry, with the book making an important contribution to the developing Gwynedd Council led world heritage nomination.

The British Archaeological Awards were founded in 1977 and are Britain’s most prestigious independent archaeological awards, celebrating and showcasing the best in British archaeology. They are managed by an independent charity and take place every 2 years to celebrate the most innovative, accessible and impactful archaeological projects, publications and initiatives.

‘The entries this year reflect the incredible wealth and range of archaeology that is going on across the UK, the quality and expertise of our world-leading archaeologists, and the ever increasing fascination of the British public with the history and archaeology of their local area’

You can see all the winning and shortlisted projects here.

The book is available in both English and Welsh versions:

These are large format books of 291 pages with 243 high-quality illustrations and cost £45.

For further details, please contact the Royal Commission on 01970 621200, nmr.wales@rcahmw.gov.uk.