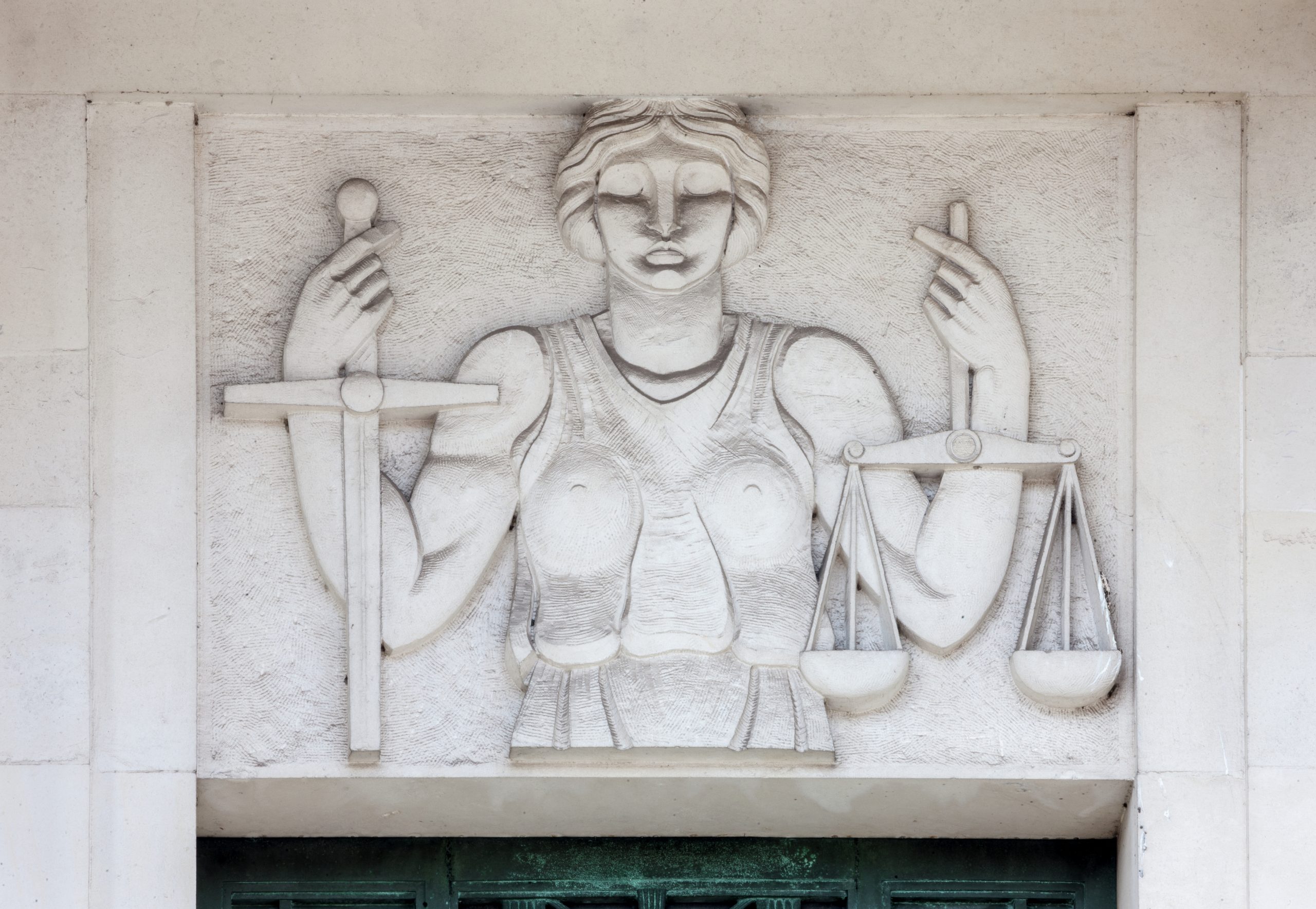 Today is UNESCO’s World Heritage Day.  It is also the eighth week of the conflict in Ukraine.  In war heritage gets damaged and sometimes erased.  It can be assumed that many of Ukraine’s historic monuments in the war zone have been damaged perhaps irreparably so, as in the ‘rubbleisation’ of Mariupol.  The loss of historic monuments can be a devastating blow but rebuilding damaged buildings can be an expression of hope for enduring peace.  In the city of Mostar in Bosnia and Herzegovina the old bridge that crossed the river between the two parts of the city was destroyed on 9 November 1993.  Subsequently, a project was initiated to reconstruct it; the rebuilt bridge opened on 23 July 2004 as a symbol of peace, hope and reconciliation.

In Wales there is a little-known and rather wonderful building dedicated to the idea of peace.  This is the Temple of Peace and Health in Cathays Park, Cardiff.  The building was the vision of Lord Davies of Llandinam, politician, industrialist, and soldier in the Great War. The Temple was dedicated to the memory of those who had fallen in the Great War but it had a practical purpose – to promote peace and health.

The neo-Georgian T-shaped building was designed by the Welsh architect, Sir Percy Thomas, and completed on the eve of World War II.  A portico sheltering carved panels representing prosperity and justice leads into the central full-height hall which is brightly lit with black marble columns and a coloured coffered ceiling above.  Below the temple is the crypt which commemorates the war dead in a national book of remembrance.  The hall is flanked by offices in storeyed wings.  Today the Welsh Centre for International Affairs (WCIA) is the guardian of this building and works with Welsh communities to promote action and learning for international peace and development.