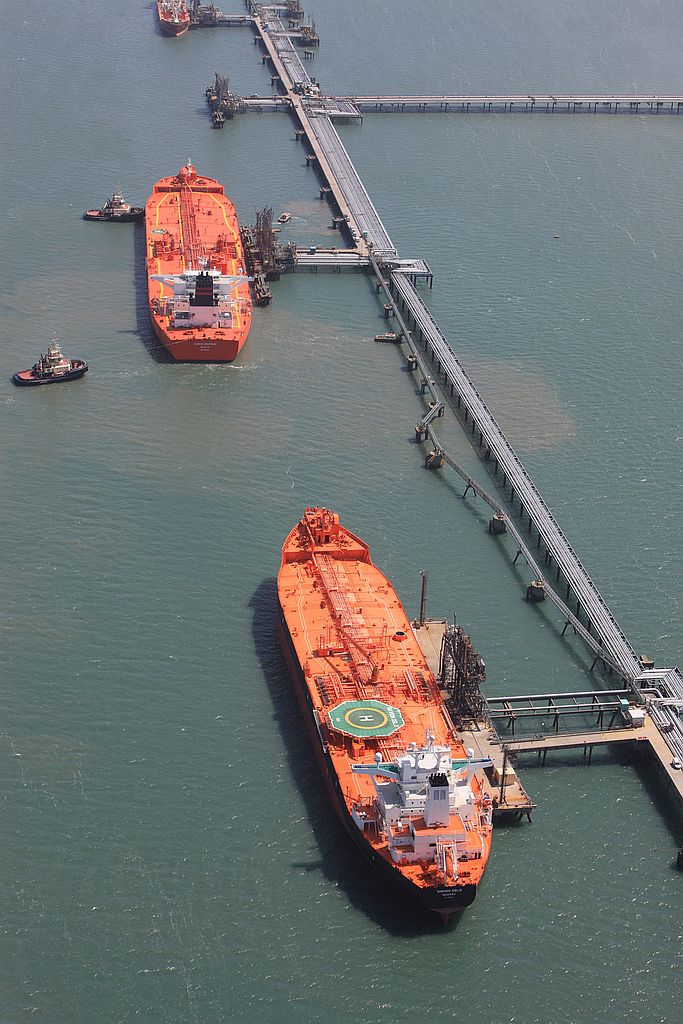 Thursday 30th September is the International Maritime Organisation’s (IMO) ‘World Maritime Day 2021’. Their theme for this year is ‘Seafarers: At the core of shipping’s future’ which aims to increase the visibility of the men and women at the centre of the global shipping industry upon which we all depend. The IMO seeks to highlight, rightly:

“the invaluable role that seafarers play now, and will continue to play in the future.”

In an age where society has become increasingly ‘sea blind’ to the critical role played by maritime industries in our lives – from travel, transporting goods and produce, through to generating energy – thinking about the people that underpin so much of what we take for granted is clearly important. You can read more about the IMO’s vision here.

But what about seafarers in the past? The routes, ships, technologies, communities, traditions, and superstitions that prevail today, did not appear overnight. They have been discovered, developed, adopted, abandoned, and even rediscovered, over hundreds and sometimes thousands of years, and have laid the foundations for the seafarers who today work and live along our rivers and coastlines, or out on our seas and oceans.

The remains of some of those past maritime endeavours, successful and unsuccessful, lie all around the coasts and rivers of Wales and form an important part of the National Monuments Record of Wales (the NMRW), that the Royal Commission is responsible for maintaining and enhancing. We often think of, categorize, or pigeon-hole these archaeological remains and historical records as being ‘maritime’, rather than labels of terrestrial, a building, a landscape, etc. In applying such tags, it is sometimes easy to forget that these physical and documentary fragments of the past were created by people, and in turn can transport us to the stories of those people – their daily lives, jobs, ingenuity, aspirations, and sometimes, sadly, their last moments. As a parallel to the 2021 IMO theme, the varied archaeological and historical record within the NMRW therefore allows us to highlight the seafarers, and seafaring communities, who have been at the core of shipping’s past throughout Wales’ history.

Wales’ position along the eastern edge, of the central part, of the seaway between Britain and Ireland means it has witnessed voyages along and across the Irish and Celtic Seas since prehistoric times. Although a topic of academic debate since the early 20th century, renewed archaeological investigation in the 21st century has highlighted the connections afforded by seafarers along the western seaways of Britain as far back as at least 4000BC (see here for details), including evidence of long-distance voyaging. Prehistoric occupation on islands like Grassholm has been documented through on-the-ground survey, coupled with aerial reconnaissance, by the Royal Commission. A further Welsh piece of this puzzle emerged recently, in March 2021, in the midst of the Covid-19 lockdown, when stone tools and pieces of pottery were unearthed by burrowing rabbits on the island of Skokholm, off the coast of Pembrokeshire. All these finds, and the islands they are from, serve as a reminder of the potential of Wales’ western offshore islands as stopping places, as well as living spaces, for prehistoric seafarers and their communities.

Further out, 15 nautical miles offshore into the Celtic Sea, lies the Smalls reef, where more archaeological remains illuminate the seafarers of the past, the perils they faced, and the herculean efforts made to assist them. Amongst the most enigmatic of Wales’ maritime sites, is the ‘Smalls shipwreck’ the evidence for which solely comprises of a beautifully ornate 11th century sword hilt. But whether or not this artefact came from a sinking ship, or was dropped overboard – either by accident or design – it attests to the passing voyages of those most famous of medieval seafarers; the Vikings.

Overlying that medieval find spot is one of the dozens of more modern ships documented as being lost on or near the Smalls. In this case, the tangled, heavily salvaged remains of the SS CAMBRO, wrecked during fog in May 1913. Clear thinking and prompt action by the seafarers on board to launch and crew the vessel’s lifeboats resulted in those onboard surviving the sinking. Although the vagaries of the time meant that while one lifeboat was rowed 20 miles to Milford Haven, the other was picked up by a passing ship and the crew eventually landed in Weymouth!

The loss of the SS CAMBRO has a certain irony in that the foggy conditions meant that the ship was wrecked within a stone’s throw of the Smalls Lighthouse. The current lighthouse was built between 1858 and 1861 but the original lighthouse became operational in 1775 to a very different, and quite remarkable design, that allowed the sea to wash through the lighthouse base. The remoteness of the location meant that materials having to be brought each day from Solva, a distance of 20 nautical miles, in the days before steam propulsion made such voyages reliable on a daily basis. The seamanship of then landing on the reef itself, coupled with engineering prowess, required simply to build the original Smalls lighthouse is too easily forgotten, but the fact that the 18th century Lighthouse was still standing when it was replaced in 1861 is testament to its design, and the skills of its builders – both in construction and boat-handling.

So, on World Maritime Day, take heed of the IMO and spend a little bit of time thinking about the seafarers working day and night, in ports and on boats and ship, making sure that our waterborne travel and trade can continue. Then, stop to think about the seafarers of the past, whose stories are perhaps even less well told, but who we can increasingly reach through the archaeological and historical evidence that they left behind. And remember, that in Wales we are fortunate to have a remarkable record of that past seafaring activity, and the people who made it possible. Moreover, that record is all around us; on beaches, estuaries, monuments and buildings, not just underwater or on the remote islands of Wales’ western seaways.

A full account of both the Smalls lighthouses, and Wales’ other lighthouses is given in Douglas B Hague’s excellent ‘Lighthouses of Wales’, published by the Royal Commission.  https://shop.rcahmw.gov.uk/collections/downloads/products/lighthouses-of-wales-their-architecture-and-archaeology-ebook-1