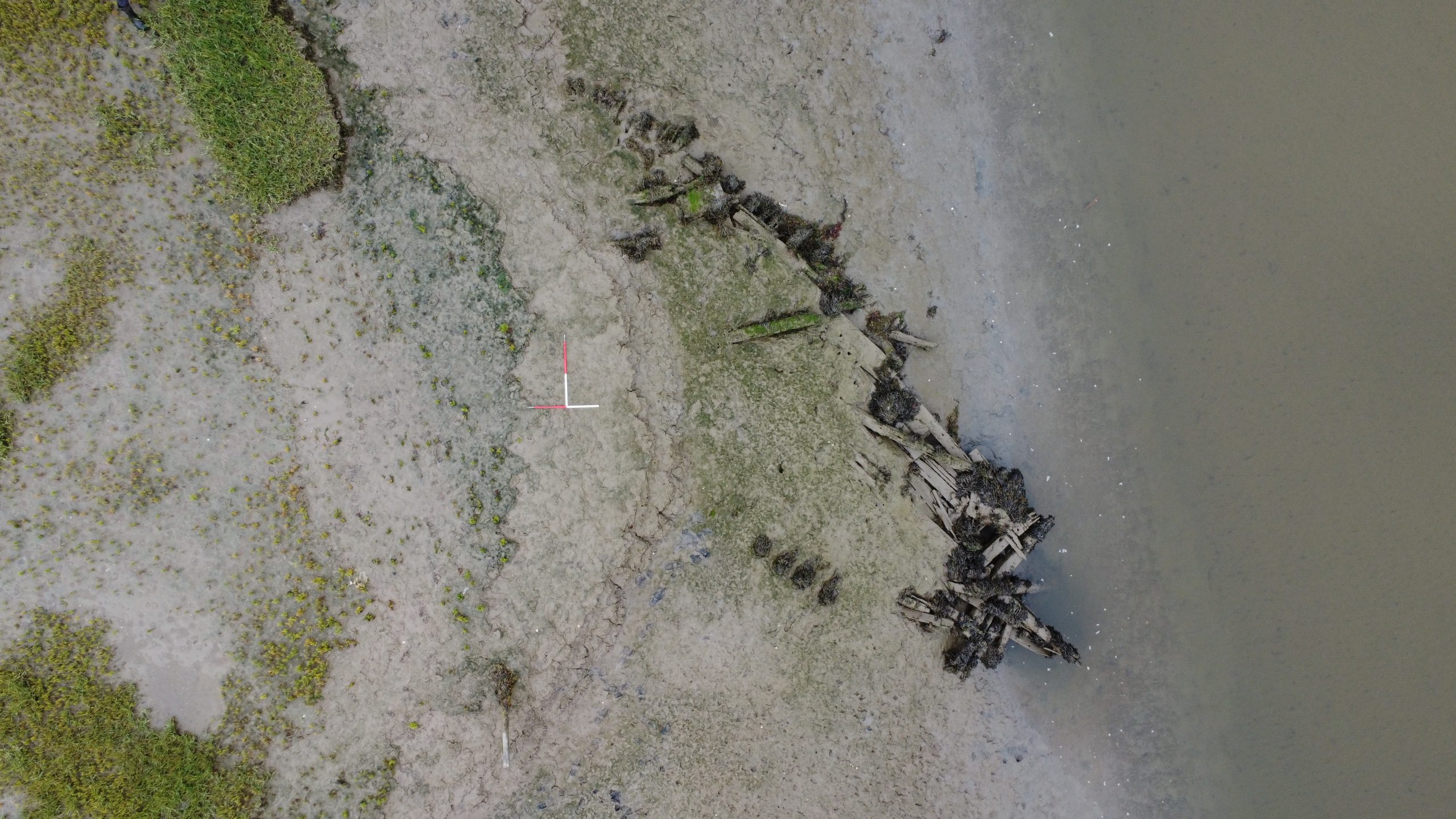 September 29th is the International Maritime Organisation’s (IMO) ‘World Maritime Day’. In 2022 the IMO’s chosen theme is “New Technologies for Greener Shipping” as a means to encourage the adoption of greener technology within the global shipping industry. Such innovation ranges from the seemingly obvious, like fitting solar panels to the decks of cargo ships, to more complex, like using artificial intelligence to optimise the trim of a cargo ship (how it sits in the water).

There is a certain irony in this, given that the propulsion of ships, especially cargo ships, has moved from being what we would now term ‘Green’ or ‘Environmentally Friendly’ to being highly carbon intensive. The medium and long-distance cargo vessels of the pre-industrial world, and even for much of the 19th century, were powered by the wind in their sails, leaving little in the way of carbon emissions or air pollution. A return to the days of sail-powered cargo is often seen as a romantic fantasy or a technological impossibility. But organisations like Eco Clipper are seeking to turn this aspiration into reality with a combination of modern technology and traditional knowledge.

We should also remember that until relatively recently much local freight within the UK was carried by water. An armada of small sailing vessels, latterly often fitted with an auxiliary engine, transported goods around the coast and up and down rivers. Such ships were as ubiquitous in the 19th and early 20th century as the freight-carrying lorries and vans on our roads today. The archaeological remains of these coastal trading vessels form a significant element of the National Monuments of Wales, and include examples that have been granted the status of Scheduled Monument – such as the three located in the Dyfi at the Ynyslas National Nature Reserve.

These vessels once plied the waters of the Dyfi Estuary and the surrounding coastlines carrying goods, transporting people, and providing connections between places at a time when travel by land was still slower and more expensive. The ongoing survey work undertaken by the Royal Commission has included visiting these ships with Cadw, as part of their scheduled monument monitoring programme. This has enabled the creation of a 3D record of the most exposed of the three ships, to add to similar survey undertaken in 2015 and 2017 by Dyfed Archaeological Trust. You can explore the resulting 3D model here: https://skfb.ly/oyrCZ

Of course, all ships need shoreside infrastructure to help them unload cargo, or to enable the processing of that cargo. Our modern ports, like the oil and gas terminals of Milford Haven, are large scale examples of these. But all around our coast are the archaeological remains of smaller-scale coastal infrastructure that served ships such as those from Ynyslas. Amongst the most common of these in the NMRW are coastal limekilns, especially along the shores of west Wales. These structures are to be found in almost every cove or inlet, and are the physical reminders of the ships that once served them. Like the wrecks at Ynyslas, work by the Royal Commission to record these structures for posterity also allows them to be explored in digital form. One such example is the lime kiln at Cwmtydu in Ceredigion, a link for which is here: https://skfb.ly/oxv8t

The ever-growing focus on the need to adopt renewable forms of energy, aspirations for net-zero, and ever more viable projects to reintroduce sail-powered cargo, open up exciting possibilities. It is perhaps not too far-fetched to look ahead to a time when wind-driven coastal vessels, perhaps with an auxiliary electric engine to ensure reliability, once again provide a silent, pollution free means to convey cargoes along coasts and up rivers. The resulting reduction in road traffic with reinvestment in smaller coastal infrastructure would be further benefits. Perhaps the IMOs ‘new technologies’, certainly in a maritime sense, have been here all along, slightly forgotten, and waiting for a reboot for the 21st century.