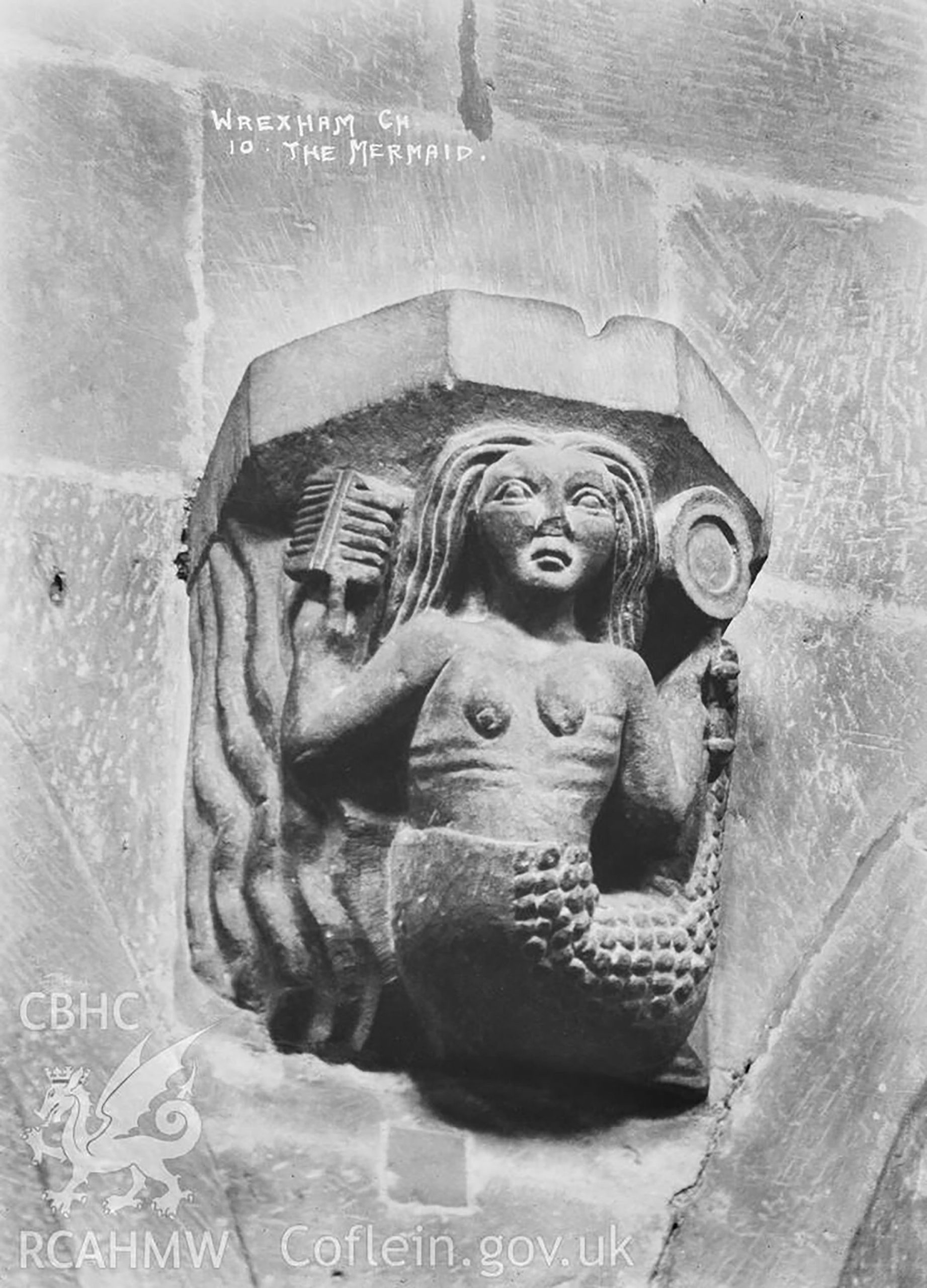 St Giles was one of the most popular saints of the Middle Ages and is regarded as the patron saint of people facing health challenges, including those with mental health issues. The story of St Giles tells that he was a hermit whose only companion was a red deer. One day hunters followed the deer but the arrow intended for it struck Giles instead. Since then he was regarded as the patron saint of those facing disadvantages. Today the London-based St Giles Trust does much to offer support and relief to those suffering home and health disadvantages.

The cult of St Giles was widely distributed in medieval Europe. In Wales the most magnificent town church in the country is dedicated to Giles. The ‘spire’ of St Giles’s Church at Wrexham is named as one of the seven wonders of Wales in a well-known rhyme probably written in the late 18th or early 19th century by a visitor to north Wales:

St Giles’s Church has overcome many setbacks. In the fourteenth and fifteenth centuries the tower collapsed and the body of the church was destroyed by fire. The church was rebuilt around 1500 and is regarded as a masterpiece. The tower was particularly ambitious and is some 135 feet high and decorated with many carvings including St Giles’s arrow and deer.

The church has survived Reformation and Civil War and remains a wonderful place for contemplation. There are many links to the medieval period and visitors come to view the roof, with celebrated depictions of angelic musicians, the wallpaintings, and the stone and timber carvings. The splendid carving of the mermaid with comb and mirror is said to symbolise good luck. Many people simply come to enjoy the peace of this wonderful building which has survived many vicissitudes.