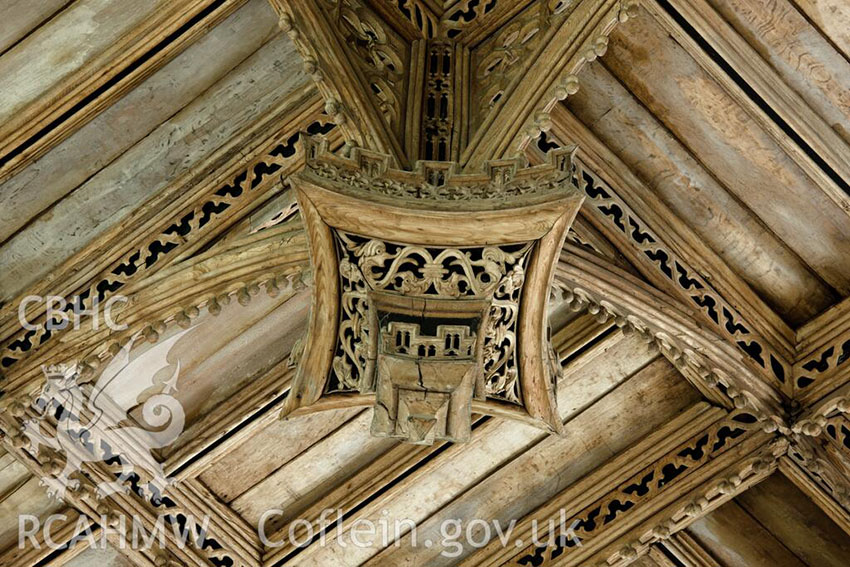 World Religion Day is celebrated on the third Sunday in January every year and is a reminder of the need for harmony and understanding between religions and faith systems. On this day, communities of different faiths have the opportunity to get together and listen to each other, as well as celebrate their differences and similarities.

World Religion Day is about understanding and religious tolerance. In Wales, the Toleration Act of 1689 allowed Protestants outside the Anglican Church freedom of worship. This freedom was soon translated into buildings, the ancestors of the nonconformist chapel which many regard as the national architecture of Wales. The earliest surviving chapel built as a result of the Toleration Act is Maeryronnen Congregational Chapel, this year celebrating its 325th anniversary. This Radnorshire chapel can be precisely dated to 1697, when it was registered at the assizes as a place of worship under the terms of the Toleration Act.

Maesyronnen is a substantial but low-key vernacular building that does not advertise its presence. Its seclusion is partly explained by the closed fellowship of the nonconformist Independents but also by the prejudice against members of the denomination who were widely regarded as ‘king killers’ after the execution of Charles I. The conversion of Maesyronnen farmhouse was an example of the prevailing attitude of ‘make do and mend’ which led to the adaption of buildings rather than demolition and new building. The original farmhouse was replanned as a chapel-house with a central doorway, while the attached cowhouse was thoroughly rebuilt as a chapel. A medieval cruck-truss is still embedded in the rear of the chimney stack between house and chapel. Although the meeting house is not overly ostentatious, internally it was, and is, full of furniture and artefacts of good craftmanship. These include the mullion and high-transomed windows, the pulpit, the box pews, and the communion table.

Built in 1697, Maesyronnen is an early example of ‘toleration’ but many other types of religious building co-exist in Wales today and enrich our contemporary culture. Readers may also be interested in recent blogs written by our Secretary/CEO Christopher Catling on the Shri Swaminarayan Mandir, Cardiff, one of the UK’s most beautiful Hindu temples and Wales’s first purpose-built mosque, the Noor-ul-Islam Mosque in Maria Street, Butetown, as well as a blog on the Grade II listed Merthyr Tydfil Synagogue, Recording the Last Synagogue of the Welsh Valleys by Susan Fielding.

This gallery of images shows the splendid variety of religious buildings in contemporary Wales.